Apple analyst Ming-Chi Kuo has predicted that Apple is likely to launch its augmented reality (AR) headset as soon as next year, reported MacRumours. The report further suggests that it will be the first device to carry a pair of processors supporting its high-end capabilities. 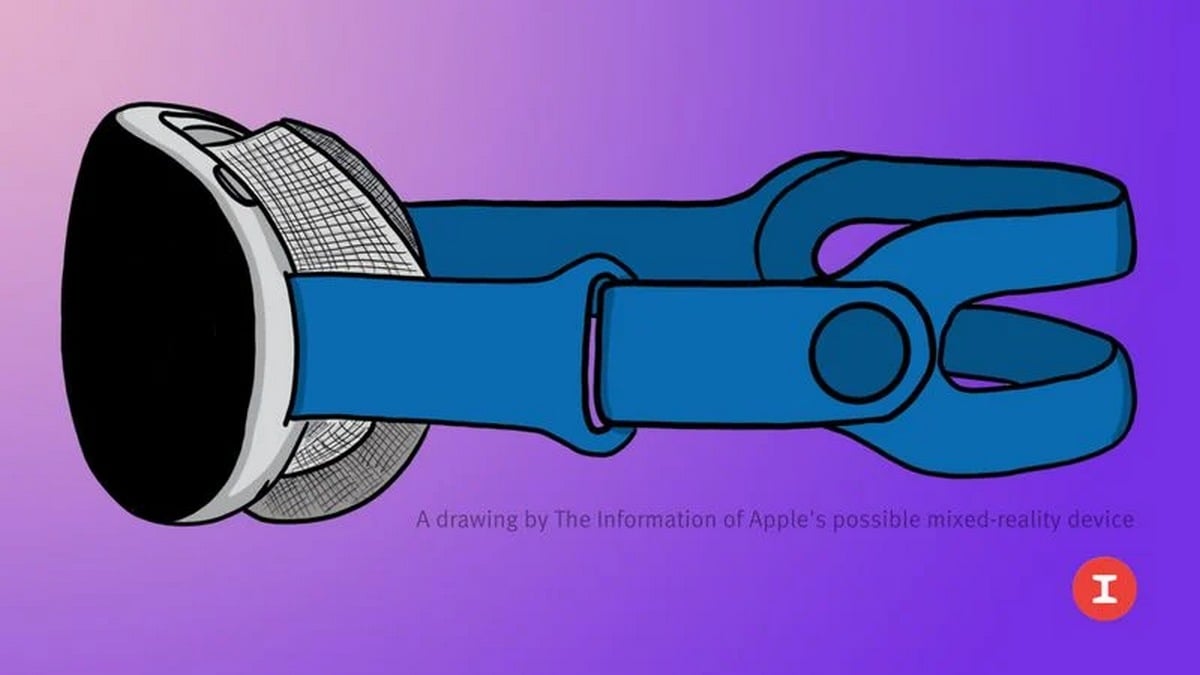 The analyst further reveals that the said high-end processor of the headset is likely to be similar to Apple’s M1 chipset that was launched for Macs last year. Another lower-end processor will handle the sensor-related parts of the device. Kuo adds that the AR headset will not need to be tethered to a Mac or iPhone. Reportedly, the tech giant is planning to support a “comprehensive range of applications”.

The AR headset is also expected to support virtual reality (VR) experiences as it can pair with 4K micro OLED displays by Sony. These displays reportedly require the computing horsepower of an M1-like chip.

For the unversed, Apple has launched a new ‘Self Service Repair’ program. The new service will provide individuals with the critical know-how about repairing their device on their own. Apple will also provide parts to users looking to repair their device.

The new service will first be available for the iPhone 12 and iPhone 13 users. Apple will then roll it out for Mac computers featuring M1 chips. The Self Service Repair will be available early next year in the US and expand to additional countries throughout 2022.