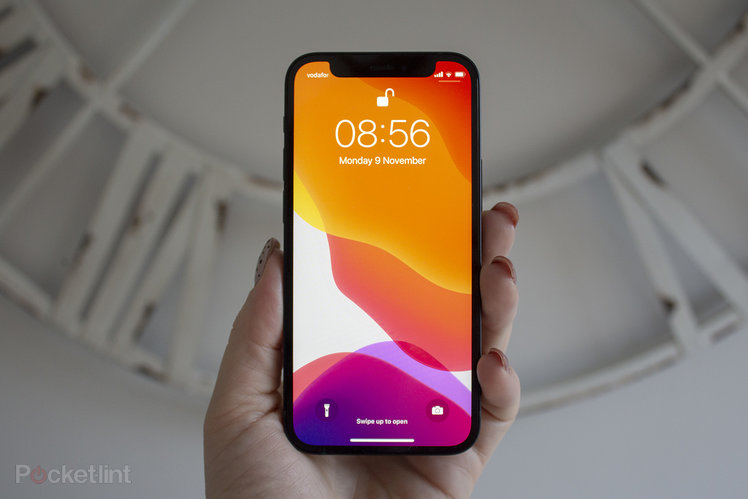 Apple appears to be exploring under-display Touch ID and Face ID variants that would help eliminate the notch on iPhone.

As uncovered in a recently granted patent, the Cupertino giant could be looking to develop its methods of biometric authentication by embedding the technology into the screen.

These hidden, in-screen versions of Touch ID and Face ID have long been rumoured, of course, and this certainly isn’t the first patent Apple has been granted relating to the concept.

This latest showing, though, potentially hints at how the company may be planning to move forward, with under-display Touch ID appearing more likely to arrive before a concealed camera (and therefore Face ID 2.0). This also makes the notch likely to stick around for at least one more iPhone generation. 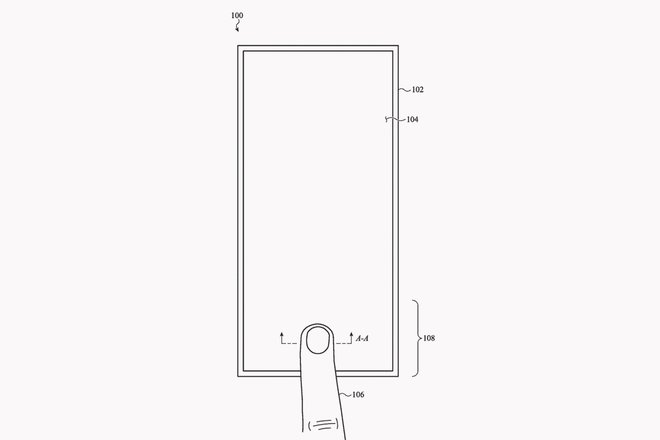 In the filing, Apple details how the current iPhone design features the imaging sensor next to the display, rather than being embedded into it.

The core of this patent, then, discusses how this imaging sensor could be joined with the display in order to enable the next iteration of Touch ID. However, as we’ve already alluded to, facial recognition is also referenced in the patent, with Apple suggesting a similar process could be followed for the technology.

“An electronic device can implement through-display imaging for any suitable imaging, sensing, data aggregation, or light capture purpose including, but not limited to […] face recognition,” the filing reads.

It’s not the most surprising development that Apple is interested in life after the notch, but it’s also fair to assume this technology is still in its very early stages – and therefore extremely unlikely to appear until iPhone 14, if at all.

What does appear increasingly possible, though, is that the iPhone 13 notch will be reduced on previous models, but we’ll have to wait until later this year to know for sure.