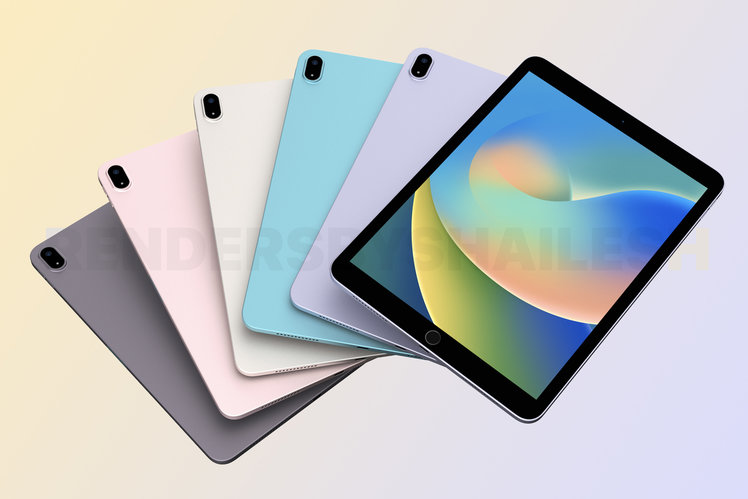 Apple offers a number of iPads in its portfolio, from the entry level model simply called iPad, to the all-singing, all-dancing iPad Pro models. There’s also the iPad mini and the iPad Air that sit in the middle of the portfolio.

We saw a new iPad mini at the same time as the iPad (9th generation) arrived towards the end of 2021, and we saw a new iPad Air earlier in 2022. It’s rumoured that we will see a refresh of the entry-level iPad before the year is out though, alongside new iPad Pro models that you can read about in our separate feature.

Here we are focused on the iPad (10th generation). This is everything we have heard so far.

Apple typically holds an event around October time to announce new iPads and new Macs. That said, the iPad (9th generation) – the predecessor to the model we are talking about in this feature – was unveiled alongside the iPad mini 6 on 24 September, which is a little earlier than usual.

There have been a couple of rumours surrounding the iPad (10th generation)’s release date. Some reports claim it will appear towards the end of October, while others have said we can expect it alongside the iPhone 14 models in September. Currently, there is no official event date set for either month.

The entry-level iPad (10th generation) is rumoured to be offering a refreshed design compared to its predecessor.

It’s claimed the device will feature flatter edges – much like those found on the rest of Apple’s iPad portfolio – though it is expected to retain the Touch ID home button at the bottom of the display rather than switch to the uniform bezel design of the iPad Air.

It’s also claimed to have a dual rear camera in a pill-shaped housing on the back instead of a single sensor, which will be an interesting move given even the iPad Air and iPad mini have single sensors.

It is rumoured the iPad (10th generation) will have a larger display than its predecessor – which offers a 10.2-inch Retina display with a 2160 x 1620 pixel resolution, resulting in a pixel density of 264ppi.

A report has said the display will expand to 10.5-inches – which is the same as the iPad Air (2022). Nothing has been detailed on resolution, but we would expect the 10th generation iPad to support True Tone, as well as the Apple Pencil.

With a flatter edge, it’s possible the iPad (10th generation) may offer a magnetic strip on the side, like the iPad Air, that allows the second generation Apple Pencil to attach and charge on the side.

It’s claimed the iPad (10th generation) will run on the A14 Bionic chip, which makes sense as this would still be an upgrade from the 9th generation but a step down from the iPad Air that runs on the M1 chip. It’s the same chip as the iPhone 12 models and iPad Air (2020).

We haven’t heard any reports about the storage options of the 10th generation iPad as yet, though the 9th generation model starts at 64GB, with a 256GB option too. It wouldn’t be too surprising for Apple to stick with the same in order to keep costs down, though we’d love to see 128GB as the base model for the same money.

Reports have claimed the iPad (10th generation) will switch to USB Type-C for charging over Lightning, which is possible. Nothing is certain as yet though.

It is rumoured the 3.5mm headphone jack will be removed for the 10th generation iPad, though again, this isn’t confirmed for now.

The Apple iPad (10th generation) will be compatible with iPadOS 16 when it launches later this year. It will therefore offer the same user experience as other iPads in the company’s portfolio, though it will miss out on a couple of features.

For example, Stage Manager is only compatible with M1 chips so unless the iPad (10th generation) comes with the M1 chip – which is unlikely as that puts it in line with the iPad Air – then it’s not going to be able to support this feature.

There are plenty of other features coming with the software though, all of which you can read about in our separate feature.

Here is everything we have heard so far about the entry-level iPad (10th generation).

A blog post from Lanzuk on Naver claimed the entry-level iPad could be announced at the “end of October”.

Digitimes (via MacRumours) reported several details on the 10th generation iPad, including the idea of it launching in September.

MySmartPrice published some CAD renders of what is expected to be the design for the next entry-level iPad. 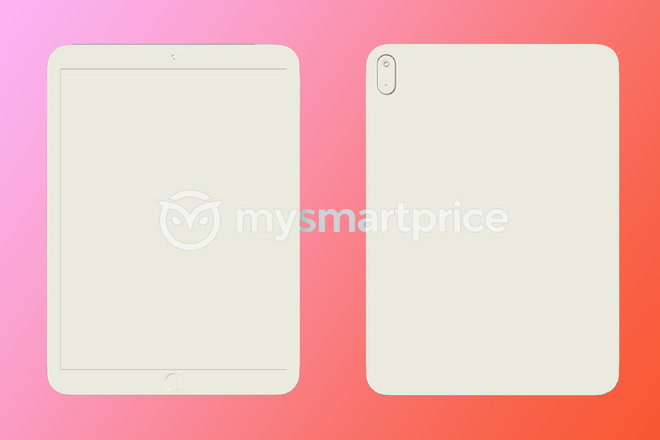