Apple unveiled the 5G-enabled iPad Air 5 (2022) during its Peek Performance virtual event. Despite it sharing the same chassis with the previous-gen model, it still brings plenty of improvements. Most notably, it includes Apple’s M1 chip, supports 5G networks, and comes in five vivid finishes. For $599 only, you can buy the iPad Air 5 in Space Gray, Starlight, Pink, Purple, or Blue. If you decide to go for it, don’t forget to protect it with a case and take a look at the best chargers available as an alternative to the included one. Now, you must be wondering — what’s the difference between the regular and 5G models? This is the Apple iPad Air 5 (2022) WiFi vs Cellular: every difference between the two variants. 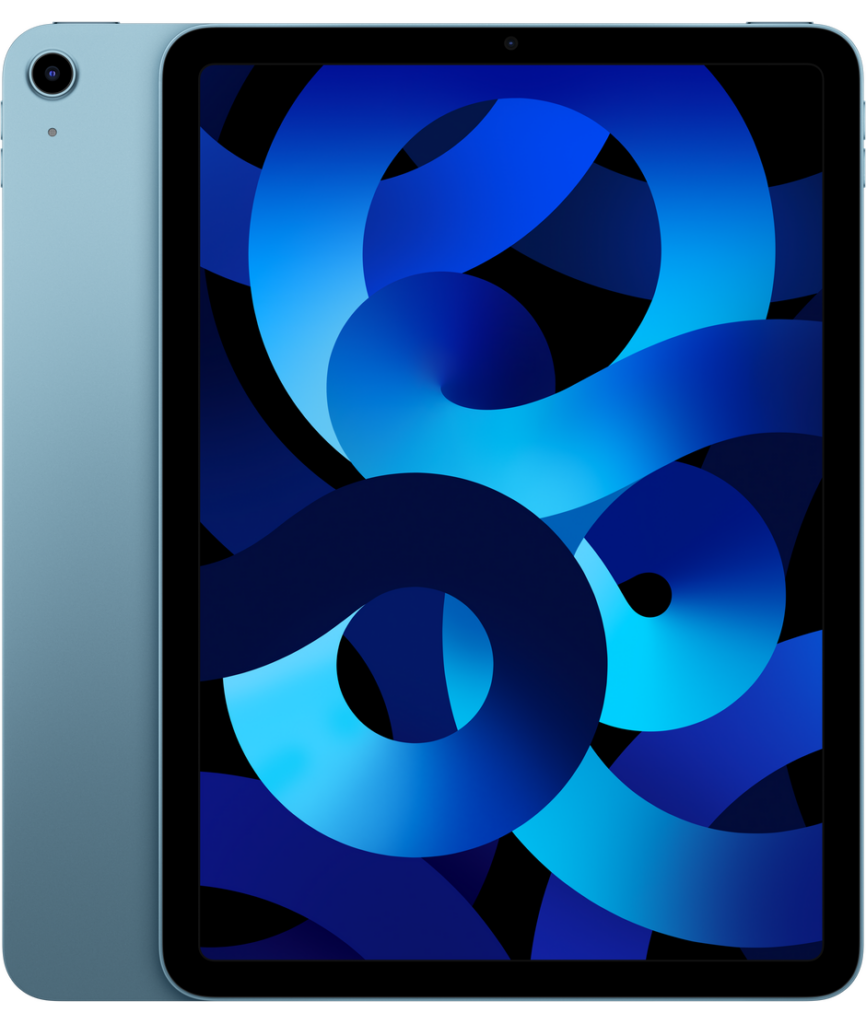 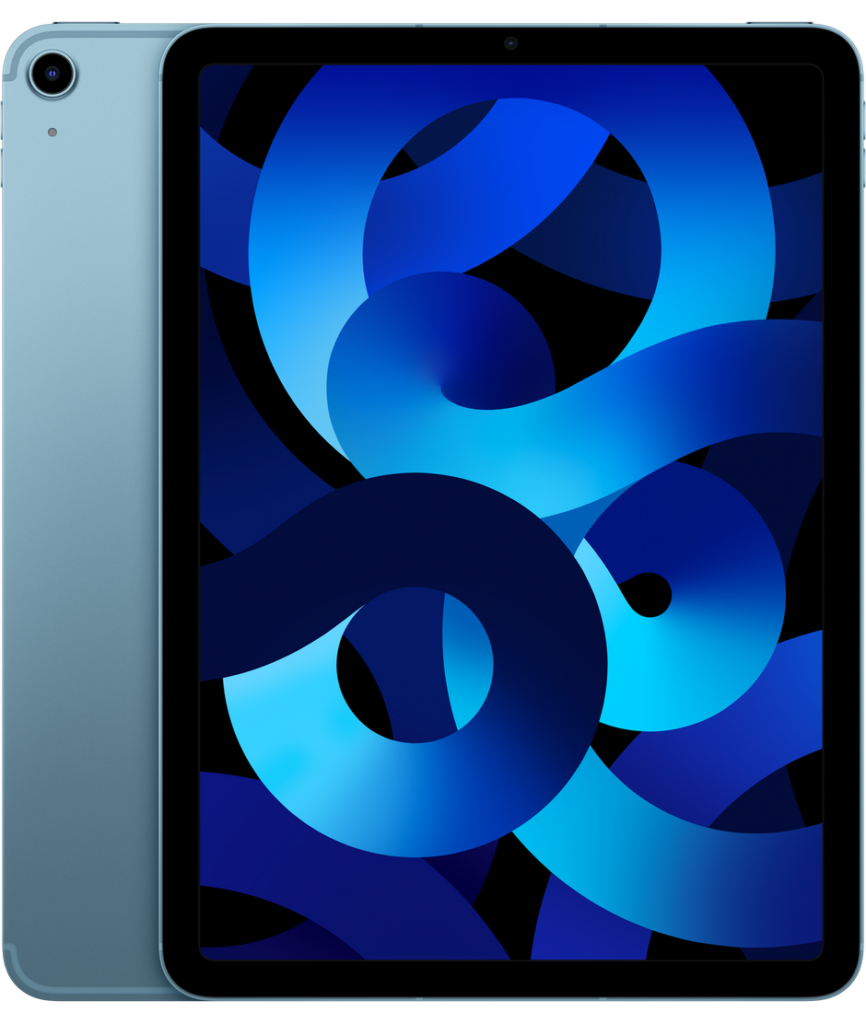 For starters, you can visually distinguish between the WiFi and Cellular models. That’s because the latter has antenna bands on its top and bottom edges. The difference is pretty minor for the unsuspecting, but if you put the two side-by-side, the antennas become more obvious. Additionally, the Cellular model has a nano-SIM tray on its side.

With additional hardware comes a heavier weight. The Cellular model is — behold! — a single gram heavier than the WiFi model. That’s 461 vs 462 grams for the WiFi and Cellular models respectively. Obviously, you won’t notice the difference, but it’s there.

Undoubtedly, the Cellular model supports mobile networks for data and WiFi calling. Whether you’re in an LTE or a 5G region, your Cellular iPad Air 5 will connect to the cell towers just fine once you set a plan up. Not only does it support nano-SIMs, but it also includes a built-in eSIM. In addition to that, the Cellular model has a built‑in GPS/GNSS and uses cellular connectivity for fine-tuning your location.

The WiFi-only iPad Air 5 starts at $599 in the US, while the Cellular model goes for $749. So if you don’t plan on using mobile networks, it’s wise to get the WiFi model and save a few bucks in the process. 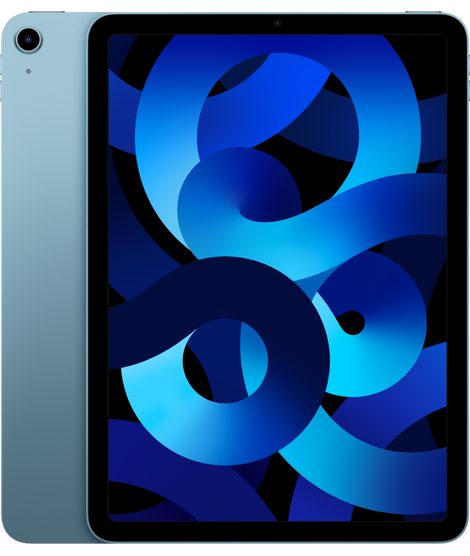 The new 5th-generation iPad Air is powered by the Apple M1 processor, it supports 5G for the first time, and it comes in an array of beautiful colors.