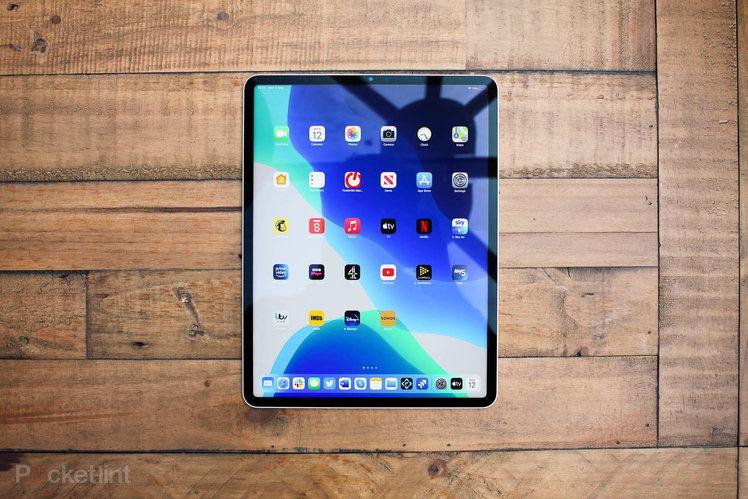 Apple recently refreshed its iPad portfolio with the iPad Air featuring the same M1 processor as the iPad Pro models, but the latest report suggests the two ranges won’t share similarities for too long.

Bloomberg’s Mark Gurman has claimed in his most recent Power On newsletter that he expects the next iPad Pro models to launch in the fall and come with the long-rumoured M2 chip, offering a power upgrade on the current iPad Pro models and the new iPad Air.

Gurman – who has a very good track record concerning Apple devices – also suggests the next iPad Pro models will come with the company’s MagSafe inductive charging technology – a feature offered on the iPhone 12 and iPhone 13 models.

At the moment, it is not clear whether the iPad Pro models will see any design changes on top of the expected power increase. They currently offer very slim bezels around the display and a notch at the top to accommodate Face ID. The iPad Air and iPad mini both have super slim bezels around the display too, mimicking the iPad Pro models, but they don’t have a notch and Face ID, instead offering Touch ID within the power button.

Not much has been rumoured about the M2 chip so far, though it’s said to have the same eight-core CPU as the M1 chip, but be faster thanks to a new 4-nanometer fabrication process.

Typically Apple holds an event in October for iPads so we would expect the new iPad Pro models to appear sometime around then.