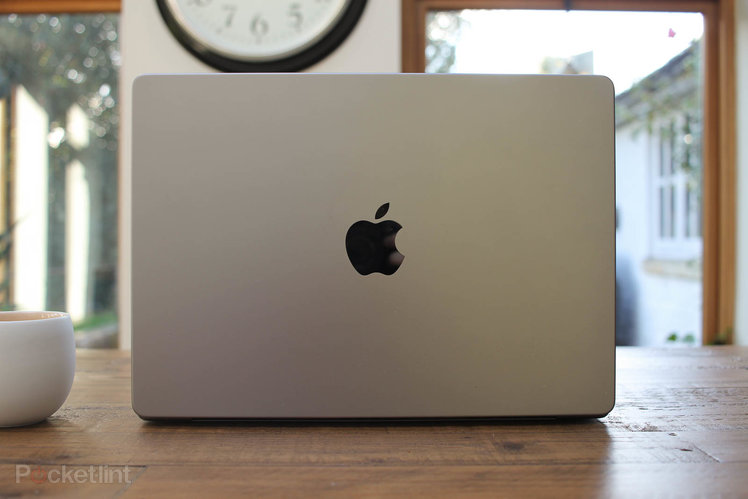 With a new year on the horizon, Apple is, of course, working on Mac updates.

According to Bloomberg’s Mark Gurman, Apple wants to launch five new Macs in 2022, including a refreshed version of the entry-level MacBook Pro. In the most recent edition of his “Power On” newsletter, Gurman said Apple will launch a high-end iMac with Apple Silicon. It’ll slot in above the 24-inch ‌iMac‌ in the iMac lineup. Apple is also planning a major MacBook Air upgrade, complete with the M2 chip and a new design.

Also in the works is an updated Mac mini and a new Mac Pro with Apple Silicon. 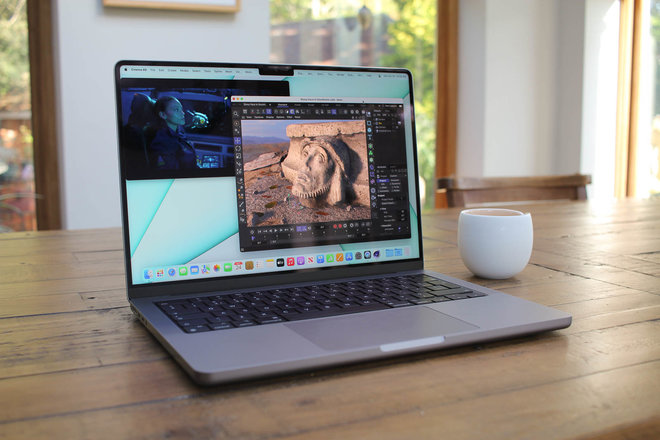 Of all the new Macs reportedly in development, the entry-level MacBook Pro is perhaps the most interesting to everyday users. Previously, Gurman claimed it would arrive with the same ‌M2‌ chip as the next-generation ‌MacBook Air‌, including the same number of CPU cores as the M1 chip, up to 10 graphics cores, and better performance. However, it’s been months since the machine has surfaced in reports.

Gurman’s latest mention of the laptop indicates it’s still coming, and that it will launch next year. Many details about the new laptop are still unknown. Information about the 24-inch ‌iMac‌ and a high-end MacBook Pro was also missing from Gurman’s list of Mac updates for 2022.

Aside from the Mac, Gurman said he expects to see an iPhone SE with 5G, new AirPods Pro earbuds, and an AR/VR headset in 2022.