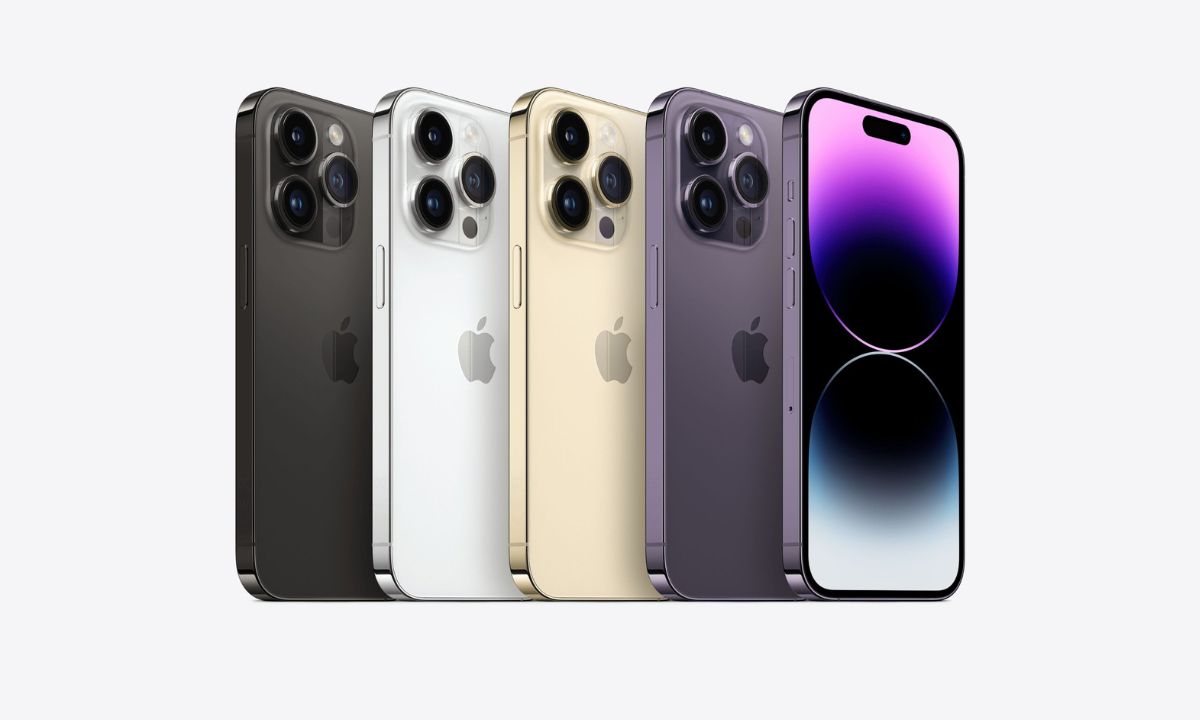 According to MacRumors, Apple has sent out an official memo to its support staff stating that “there is a known issue for iOS 16 that may impact device activations on open Wi-Fi networks.” The result is that the setup process will fail, stating that there is a problem that is “under investigation.” Unfortunately, to resolve the issue, Apple’s solution to customers is a bit convoluted, requesting those affected to “Connect to Mac or to a PC with iTunes” and, when prompted, to connect to a Wi-Fi network during the initial setup, then returning to the previous screen and attempting to activate again using Wi-Fi. From what it sounds like, users will have to repeat this process over and over until the activation process is successful.

Unfortunately, there is no official fix for the issue at this time, and Apple is also directing its support staff to not create repair tickets for the issue. While there will always be small hiccups associated with a launch of this magnitude. Ahead of the launch of the iPhone 14, Apple has released an update for the phones that will deliver some bug fixes. The iOS 16.0.1 update currently being pushed out will arrive on handsets as consumers begin to accept deliveries of their new phones. Perhaps one of the more important portions of the update is its ability to fix a bug that might affect the activation and migration process. For now, we will just have to wait and see how these software issues will be resolved.