Intel’s new 12th-gen Alder Lake mobile processor lineup has a lot of options to choose from. Besides the more powerful Alder Lake H-series chips, the P-series processors also look very promising on paper. The Core i7-1280P is the cream of the crop in this series, and we expect it to power a bunch of ultrabooks this year. In this article, we’re going to take a look at the Apple M1 vs Intel Core i7-1280P to find out which laptop chip is better.

Before we begin the comparison, let’s take a quick look at the specifications of each processor. In Apple’s M1 lineup, we’re looking at three chips in total including the M1, M1 Pro, and the M1 Max.

Here’s a quick look at the specifications of the Intel Core i7-1280P processor to see how it stacks up against the Apple chips:

The Intel Core i7-1280P is the top-of-the-line chip in the Alder Lake P-series. This one replaces the Core i9 in P-series with 14 cores and 20 threads. One of the main differences between this one and Core i9-12900HK, for instance, is primarily the clock speeds and TDP rating. The Core i7-1280P, as you can see, is clocked at 1.8GHz base and 4.8GHz boost on the P-cores. This is slightly lower than the 2.5GHz base and 5GHz boost speeds of the 12900HK.

As far as the TDP is concerned, the Core i7-1280P defaults to 28W and tops out at 64W. This is significantly lower than the TDP ratings of the 12900HK. The lower TDP ratings allow it to be used in thin and light form-factors without having to deal with the high-thermal output. 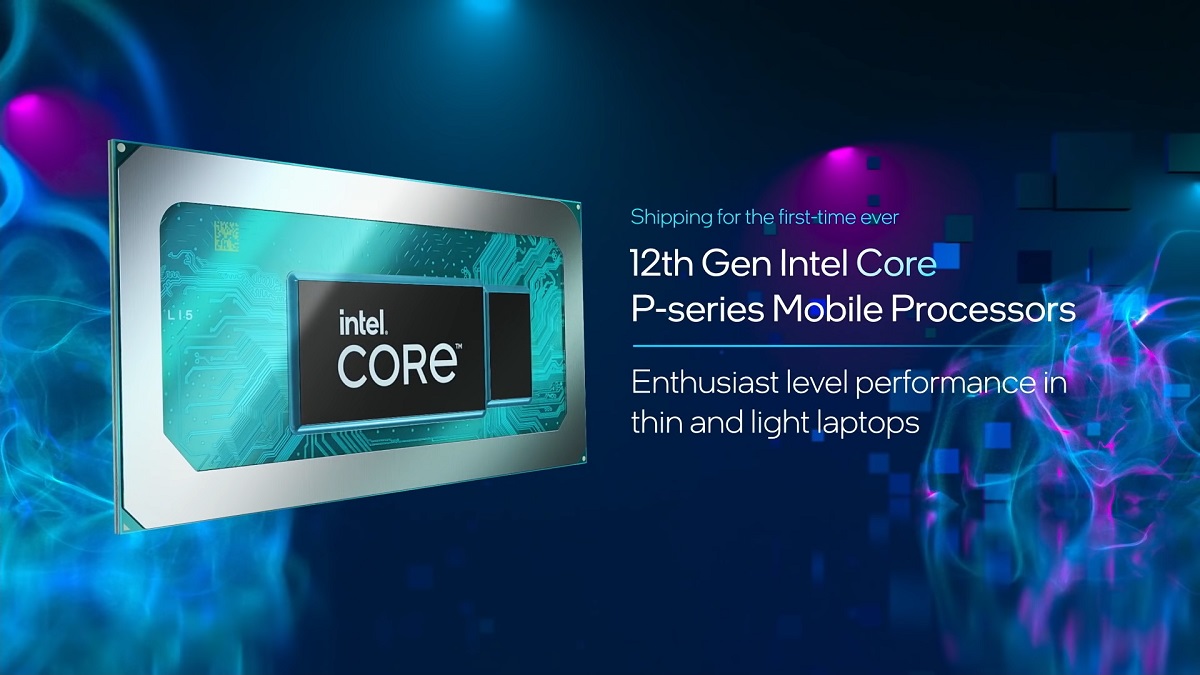 The laptops powered by the new Core i7-1280P are yet hit to hit the shelves. We’re expecting a lot of the new ultrabooks powered by this new chip to be available soon, we’ll have more talk about them once we get a chance to use them. We expect the 14 cores to easily beat pretty much every 35W CPU from the outgoing 11th gen lineup. The overall performance sustainability, however, will entirely depend on the power limits and how good the thermals of a given system are. We think a high-end laptop powered by the Core i7-1280P should be able to handle pretty much anything you throw at it. 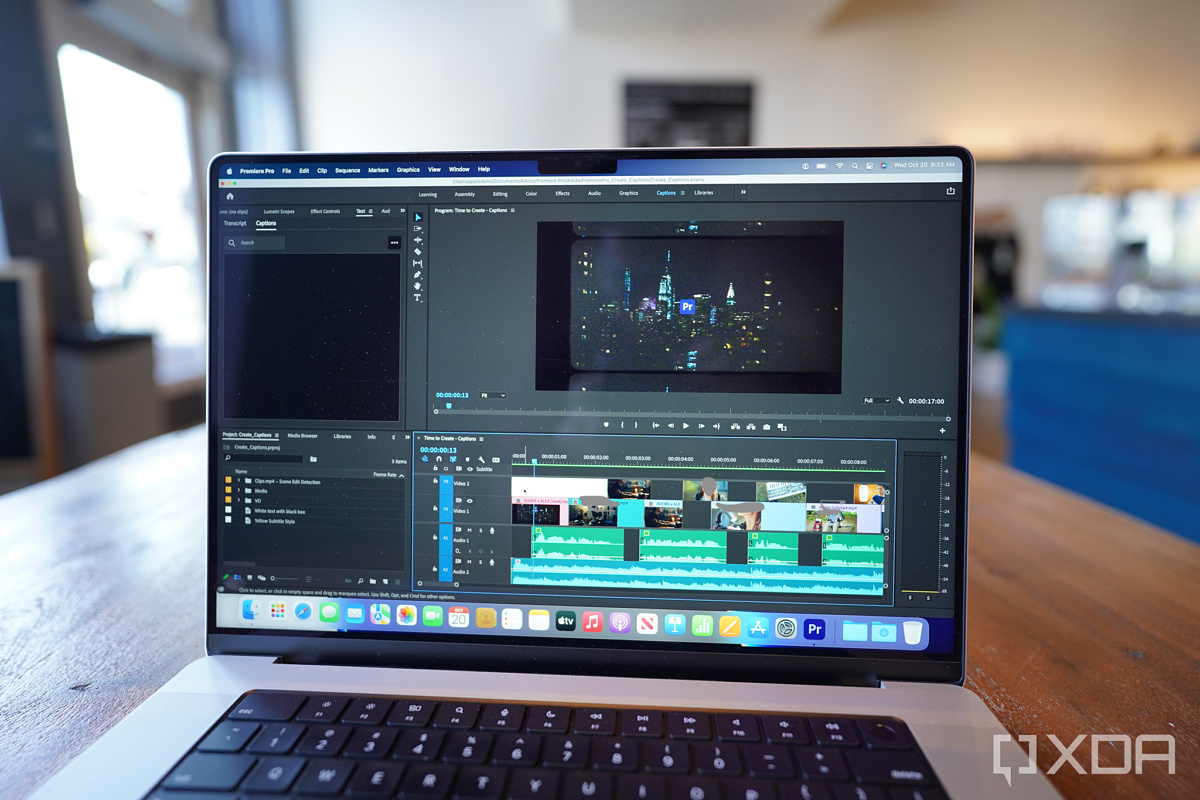 The built-in Iris Xe graphics adapter with 96EUs in the Core i7-1280P is essentially the same as the one that was built into the 11th-gen Tiger Lake-UP3 chips. While this graphics chip running at 1.45GHz should be able to handle the gaming workloads very well, we think it’ll have a hard time going against the M1-powered MacBook even it comes to content creation workloads. Both the new M1 Pro and the M1 Max chips have powered graphics units that is ideal for those who are looking to create content on the go.

The laptops powered by Intel’s new Core i7-1280P chip, as we mentioned earlier, are yet to be available on the market. They’re expected to hit the stores soon, so keep an eye on this space for more info about the pricing and availability. Dell’s XPS 13 Plus is one of the first few laptops to be powered by this new chip. It’s not available to purchase just yet but you can check out our first impressions of the Dell XPS 13 Plus to find out what we think of that notebook. 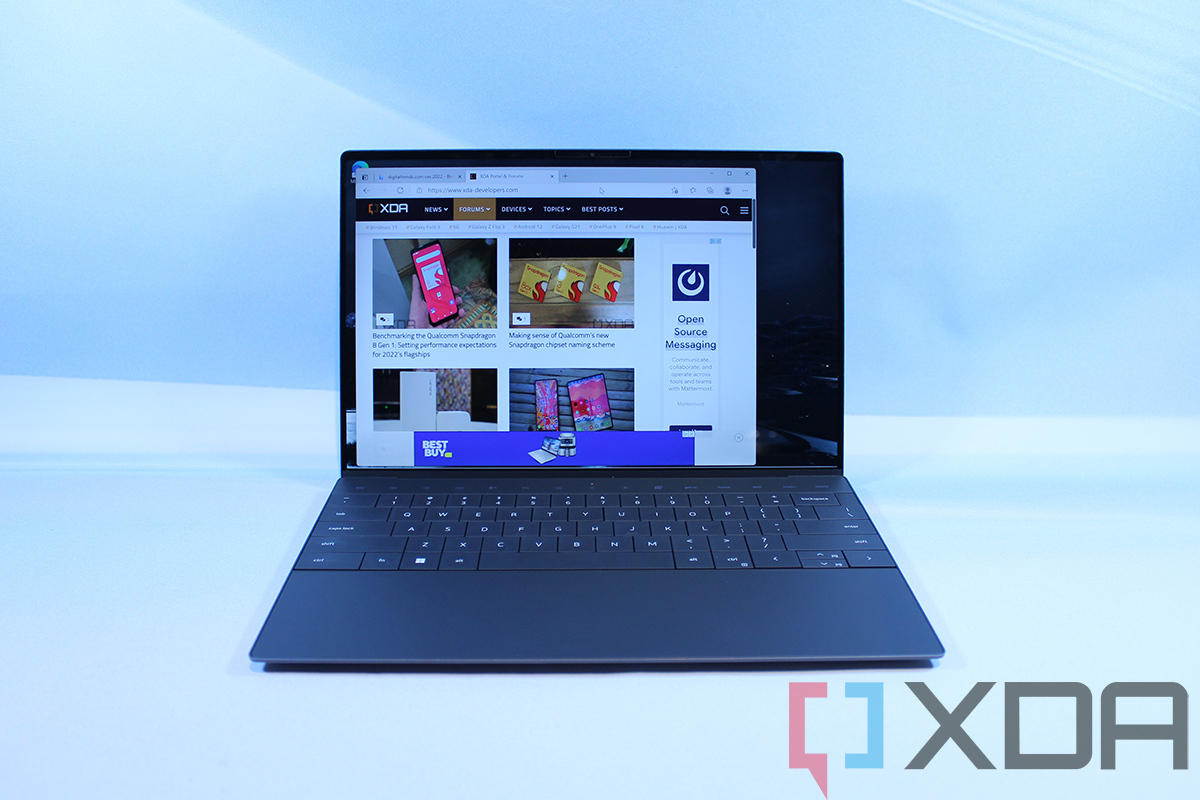 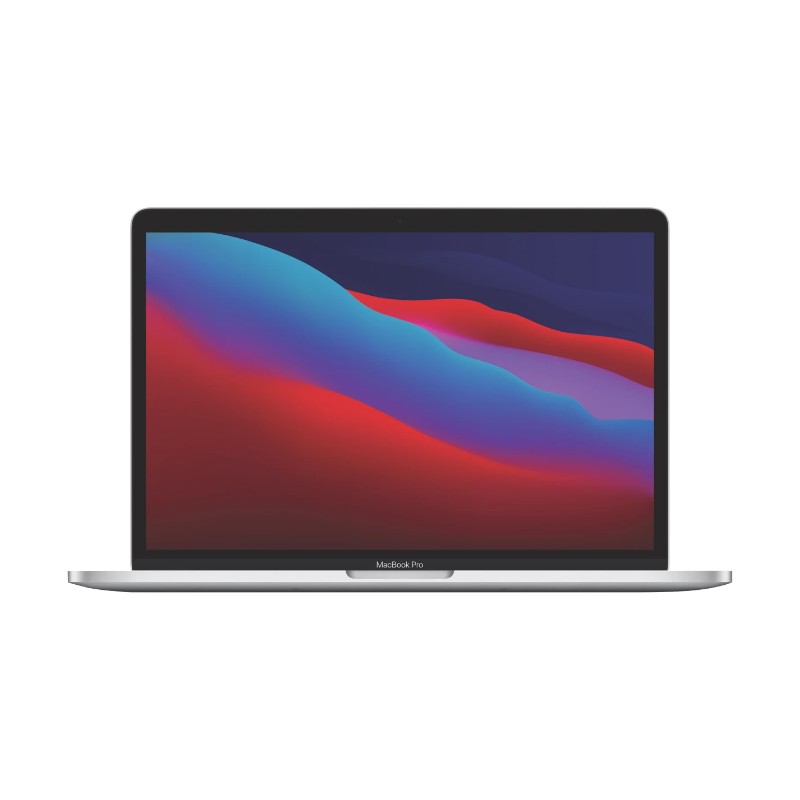 Apple’s 13-inch MacBook Pro powered by the M1 chip is a solid notebooks for basic productivity and even some content creation workloads. 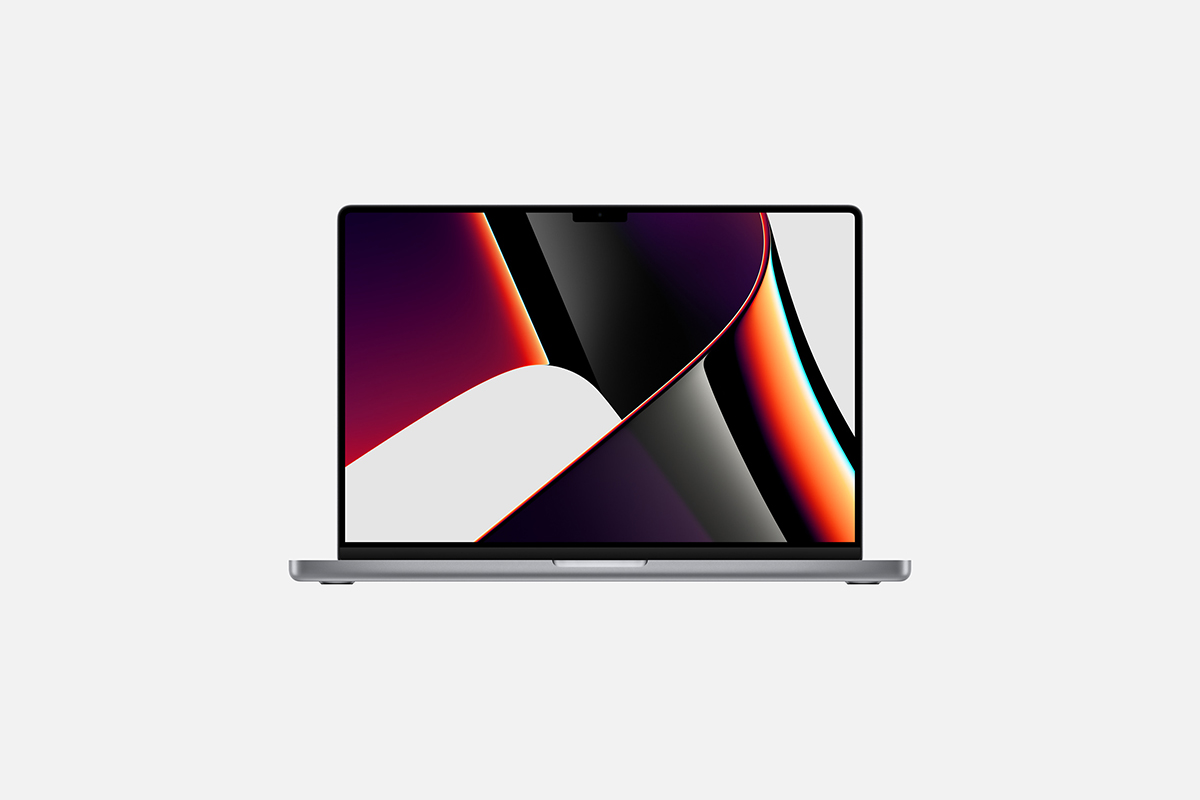 You can buy the 14-inch MacBook Pro with either an M1 Pro or an M1 Max chip. 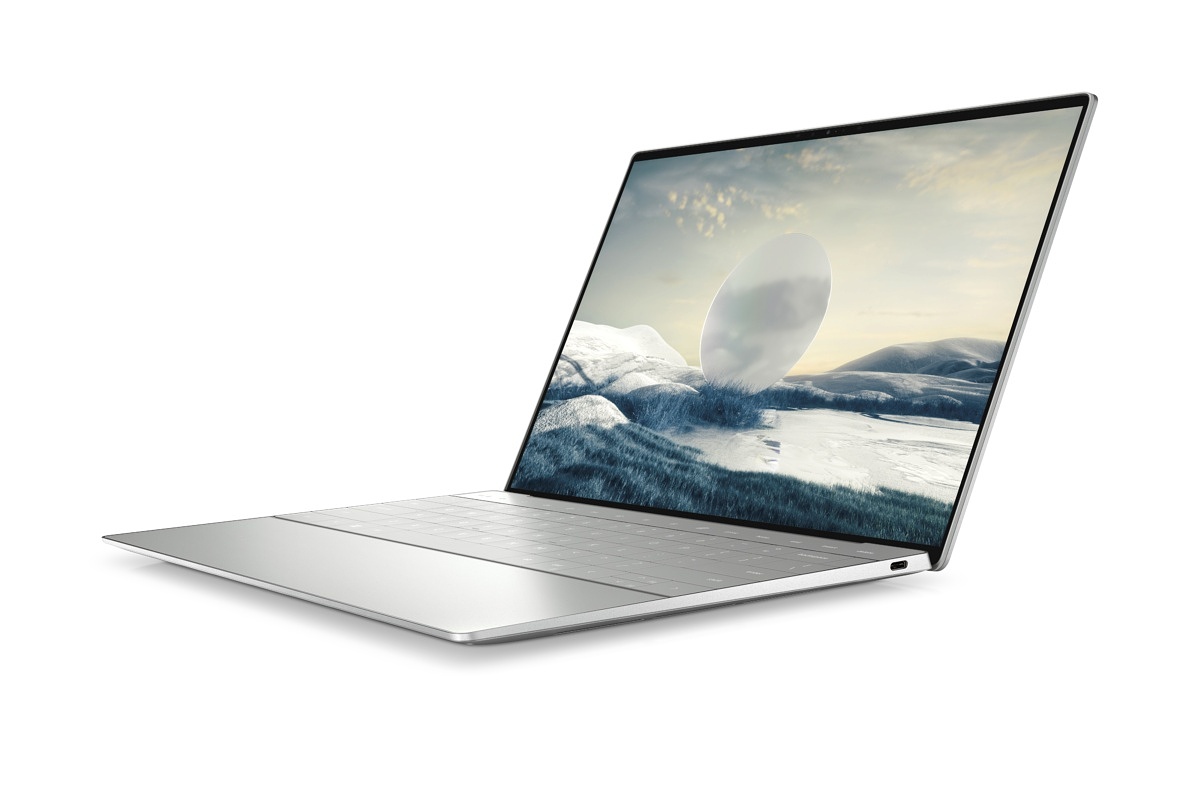 The Dell XPS 13 Plus is a modern and powerful laptop with 28W Intel P-series processors.

While there are bound to be some performance differences between the Core i7-1280P and Apple’s M1 chips, we think they’re largely going to be better than a lot of older machines. In Core i7-1280P’s case, the general performance also depends on things like the accompanying graphics unit, the thermal performance of the laptop and more. That being said, you can’t possibly go wrong with either Apple M1 chips or the new 1280P processor.

The decision to buy either a Windows laptop or an M1-powered MacBook also largely comes down to the software and user experience. Both Windows and macOS have their pros and cons, so the choice largely comes down to personal preference. That being said, we think the new 14-inch and 16-inch MacBook Pro systems are great for content creators. You can read our 16-inch MacBook Pro review for info. We’ll have more talk about the performance of the Core i7-1280P processor once the new laptops go on sale.