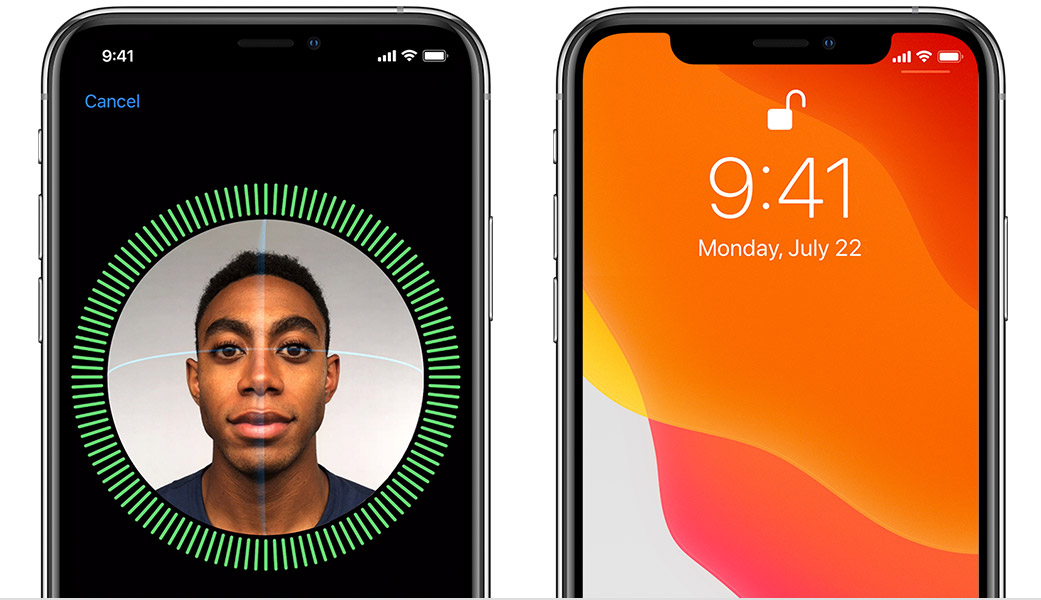 Apple has reportedly chosen to scale down the die size of the VCSEL chips used in Face ID’s scanner. The move will help Apple cut production costs since more chips can be produced on one wafer, reducing total wafer output.

The redesigned VCSEL chip may allow Apple to integrate new functions into the component, but DigiTimes did not speculate on what these could include. The change may also free up internal space.

The smaller Face ID chip will apparently be used in new iPhone and iPad devices released from late 2021 onwards. The first devices to feature the new chip will presumably be the iPhone 13 and ‌iPhone 13‌ Pro, as well as the next generation of iPad Pro models.

DigiTimes previously said the notch on the ‌iPhone 13‌ models will “shrink” in size, becoming smaller thanks to a redesigned camera module that integrates the Rx, Tx, and flood illuminator to allow for the size reduction. Barclays analysts have similarly explained that a smaller notch on ‌iPhone 13‌ models will be the result of a “more tightly integrated version of the current structured light system” for Face ID. It is not clear if the smaller, more consolidated Face ID technologies in the ‌iPhone 13‌ are related to this smaller VCSEL chip.