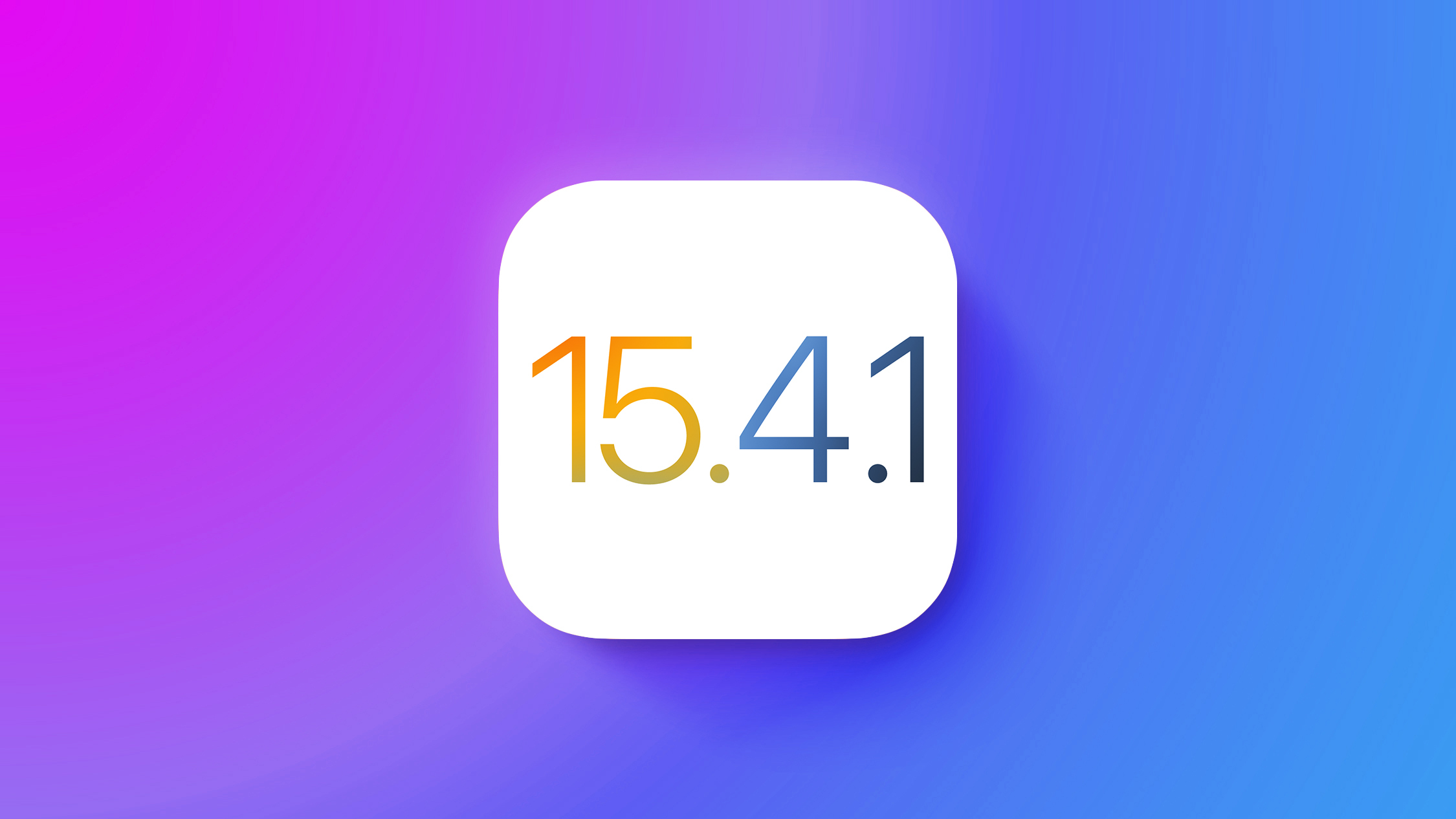 The iOS 15.4.1 and iPadOS 15.4.1 updates can be downloaded for free and the software is available on all eligible devices over-the-air in the Settings app. To access the new software, go to Settings > General > Software Update.

According to Apple’s release notes, the update fixes an issue that could cause the battery to drain more quickly than expected after updating to iOS 15.4. It also includes fixes for Made for iPhone hearing devices and Braille devices.

This update includes the following bug fixes for your iPhone:

Battery may drain more quickly than expected after updating to iOS 15.4

iOS and iPadOS 15.4.1 fix an AppleAVD issue that could allow an application to execute arbitrary code with kernel privileges. Apple says this exploit may have been actively exploited, so it is a good idea for all users to update as soon as possible.