Apple today released watchOS 7.1, the first major update to the watchOS 7 operating system that was released back in September. watchOS 7.1 follows watchOS 7.0.2 and watchOS 7.0.3, which were bug fix updates. 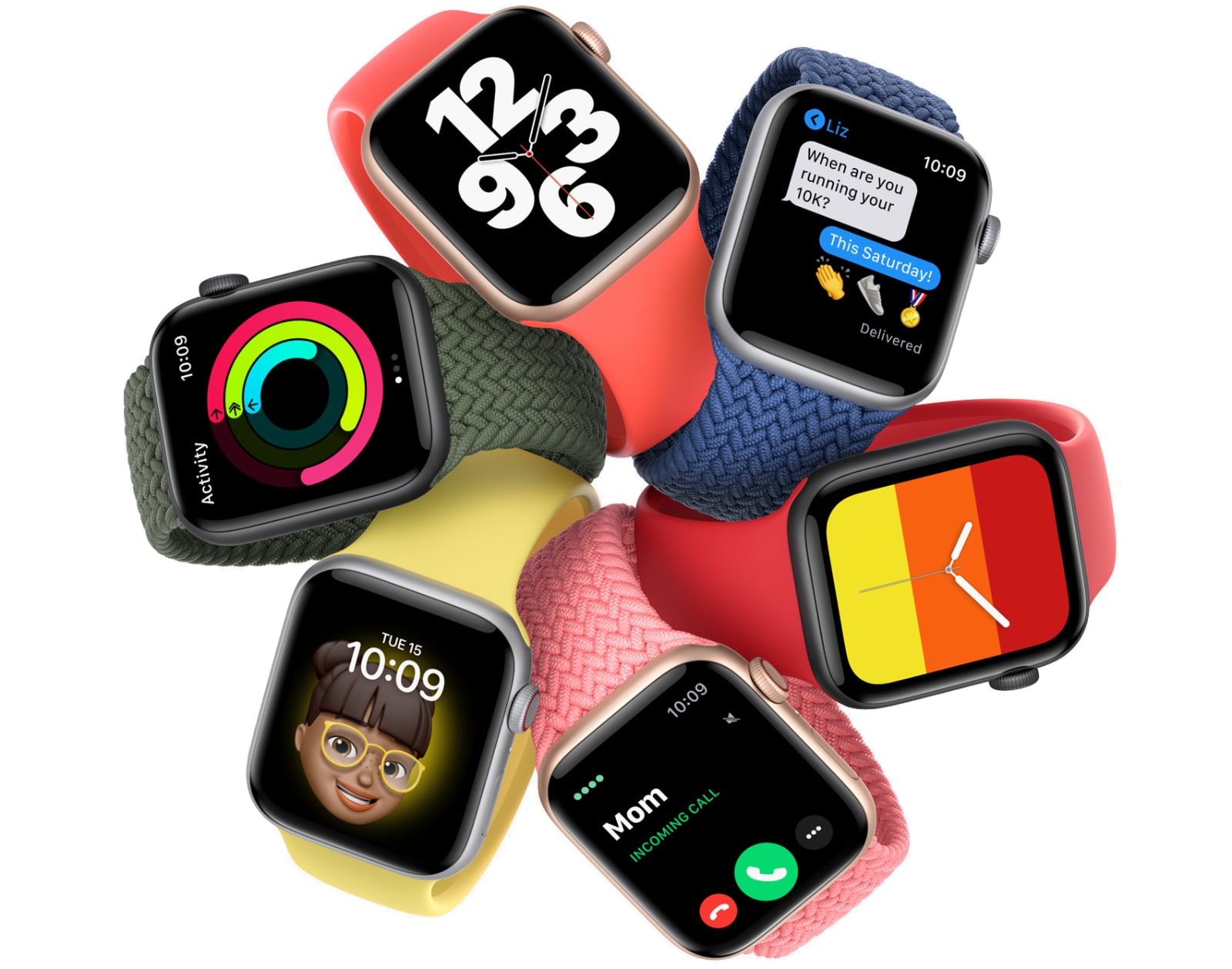 ‌‌watchOS 7.1‌‌ can be downloaded for free through the dedicated Apple Watch app on the iPhone by going to General > Software Update. To install the new software, the Apple Watch needs to have at least 50 percent battery, it needs to be placed on a charger, and it needs to be in range of the ‌‌‌‌iPhone‌‌‌‌. Apple has also released watchOS 6.2.9 and watchOS 5.3.9 updates for older devices.

Today’s update brings hearing health protections that lets the Apple Watch send a notification when connected headphones are playing music that’s too loud and has the potential to damage the ears. The update also brings the ECG app to South Korea and Russia. Apple’s full release notes for watchOS 7.1 are below:

– Fixes an issue where the screen may be dark on wrist raise for some Apple Watch Series 6 owners.

Like ‌watchOS 7‌, watchOS 7.1 is compatible with the Apple Watch Series 3 and later. For more on what’s included in watchPS 7, make sure to check out our watchOS 7 roundup.