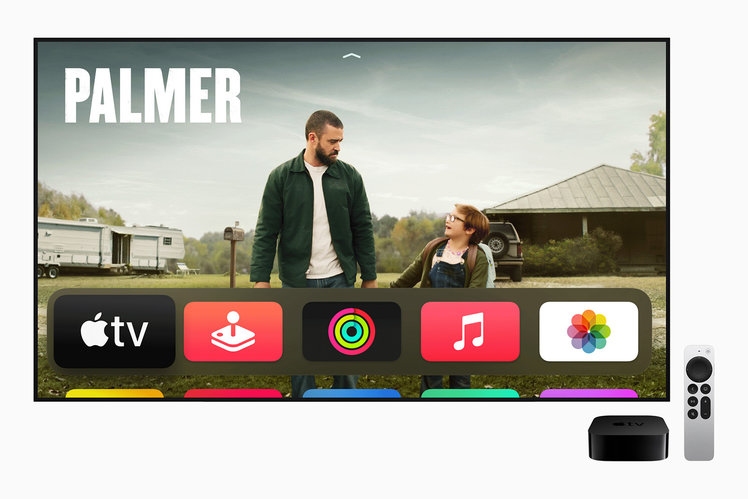 Considering the last Apple TV refresh took place in 2017, it was about time we got a new set-top-box. And while the 2021 model doesn’t look much different, Apple has afforded it greatly improved specs and features.

Here are all the details on the new Apple TV 4K to give you an idea on the changes and more. 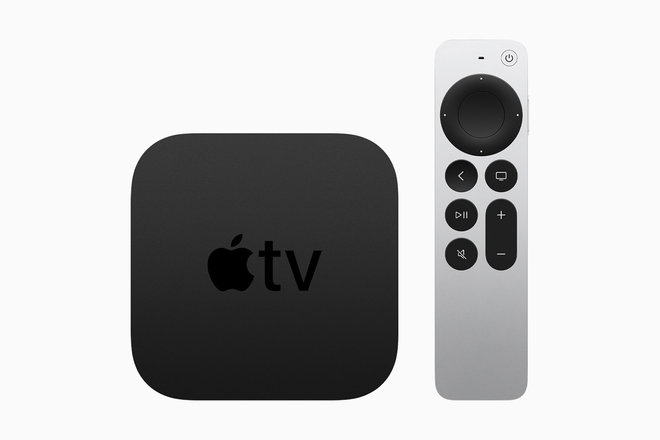 Announced during Apple’s Spring Loaded event on 20 April, the new Apple TV 4K box will be available to pre-order from Friday 30 April in the UK, US and many other countries.

It will ship from the “second-half of May”.

Also announced was a new Siri remote, which comes with the box and will be available as a separate add-on too. That allows existing Apple TV owners to upgrade their remotes without buying the full package.

The Apple TV box is exactly the same in look and connectivity as before.

There is no dongle version, contrary to some rumours.

The remote is different though, which you can find out more about below. 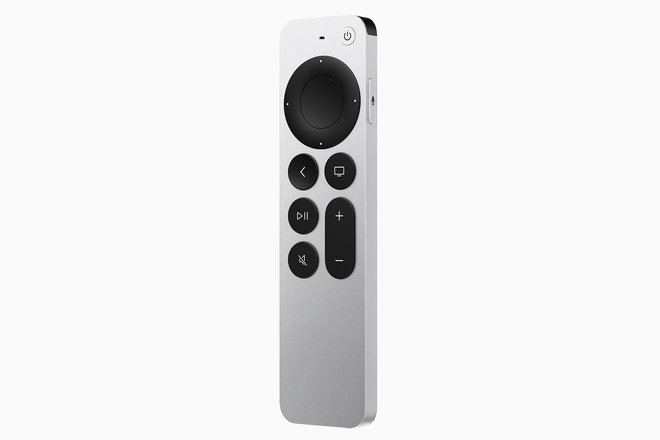 A new Siri Remote releases with the Apple TV 4K 2021, with some of the least liked features of the previous version swapped for more familiar options.

The touchpanel has been converted into, what looks like, a more convenient clickpad. It is still touch-enabled for navigation but can also be used as a scroll wheel and has clickable direction buttons on its exterior.

The Siri button has been moved to the side of the remote, which are now flat – a bit like the iPhone 12 design.

It connects to the Apple TV via Bluetooth 5.0, also has an IR transmitter (with the ability to control your TV too), and the rechargable battery is claimed to last for months between charges (via Lightning).

The new Apple TV is powered by the same A12 Bionic chip found in the iPhone XS series, iPad 2020 and iPad mini. That means it is much more powerful than its 2017 predecessor and will therefore operate more quickly and be better suited to the modern games on Apple Arcade.

As well as Dolby Atmos and Dolby Vision (which are also on the 2017 model), the new Apple TV 4K is capable of playing back high frame rate content in up to 60 frames per second, even with HDR enabled. That includes home videos recorded on the iPhone 12 Pro Max. You can stream supported videos over AirPlay 2.

Another clever new talent is the ability to calibrate your TV picture to studio standard automatically. The Color Balance feature works with your iPhone to assess the picture on screen via its FaceID camera. Settings will then be adjusted to give you the best picture possible.