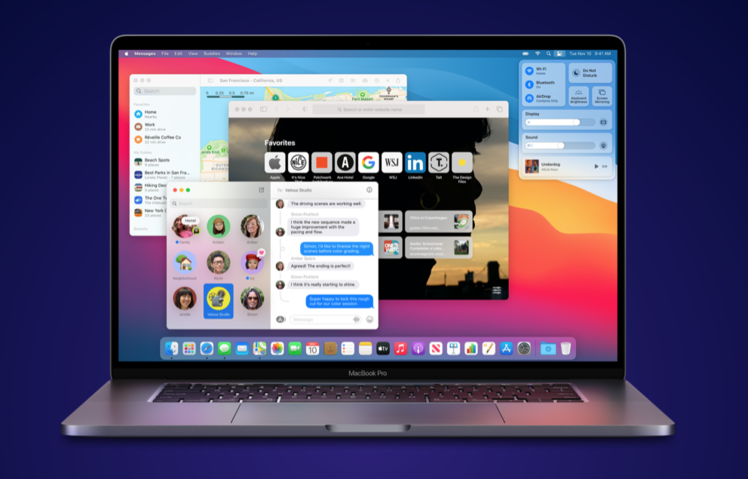 USB-C has been a wonderful thing for the Mac and Windows PCs alike, with the ability to connect data, display and power via a single cable. However, with such a standard there are always bad peripherals and non-compliant USB-C hubs and other devices have caused problems.

Just on the Pocket-lint team we’ve had issues with Macs not charging, displays going blank and devices not being recognised. Some of these issues have been with what Apple might term ‘compliant’ USB-C hubs.

Other users have reported display issues or Macs becoming unresponsive as a result. The release notes for the unfathomably big 2GB update say:

macOS Big Sur 11.2.2 prevents MacBook Pro (2019 or later) and MacBook Air (2020 or later) models from incurring damage when they are connected to certain third-party, non-compliant powered USB-C hubs and docks.

The phrase “incurring damage” is an interesting one, so presumably, Apple has seen an increase in the number of Macs that have had to have hardware replaced as a result of dodgy third-party extras.