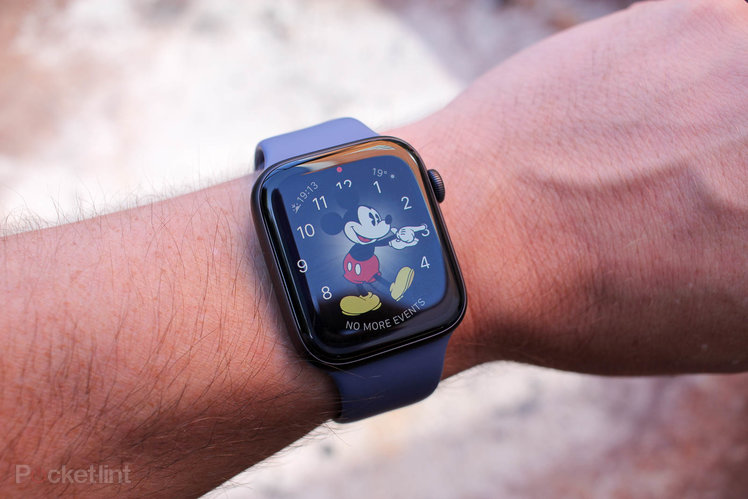 Apple could soon launch a trio of new iPads – iPad, iPad Air, iPad mini – and the Apple Watch Series 6 as a number of model listings have been spotted in the Eurasian Economic Commission’s database.

The EEC ratifies products for sale in Russia and its surrounding countries and their appearance in its database is generally a sign that they are due for release.

The numerous different Apple Watch models could signify different colours, sizes, LTE capabilities, etc, so it’s unlikely that there will be a cheaper, more accessible version launched alongside the Series 6 (contrary to some recent rumours). And the iPad numbers could mean that a new standard iPad, plus upgraded iPad Air and iPad mini are on their way before the end of 2020.

The iPad Pro refresh is not expected until early next year at the very least.

Apple’s annual iPhone launch event is now likely to be early October rather than September, as is traditional, thanks to the ongoing global pandemic. That might mean it will decide to hold a larger, all encompassing event with the new Watch and iPads included.

We’ll let you know when we find out more.