When Apple realized they could sell an elastic watch band for $99 it opened the flood gate for selling basic accessories for ridiculous prices to their captive market.

Their latest foray may take the cake, however. Apple is selling a rather basic iPhone 12 mini Leather Sleeve, similar to what many companies throw in free in the box, for $169 (or $14 x 12 months) .

Of course, the case is Magsafe-enabled and has a cut-out for the lock screen, and is made of “french leather“, but that hardly justifies the price for something which other companies would not charge more than $40 for. 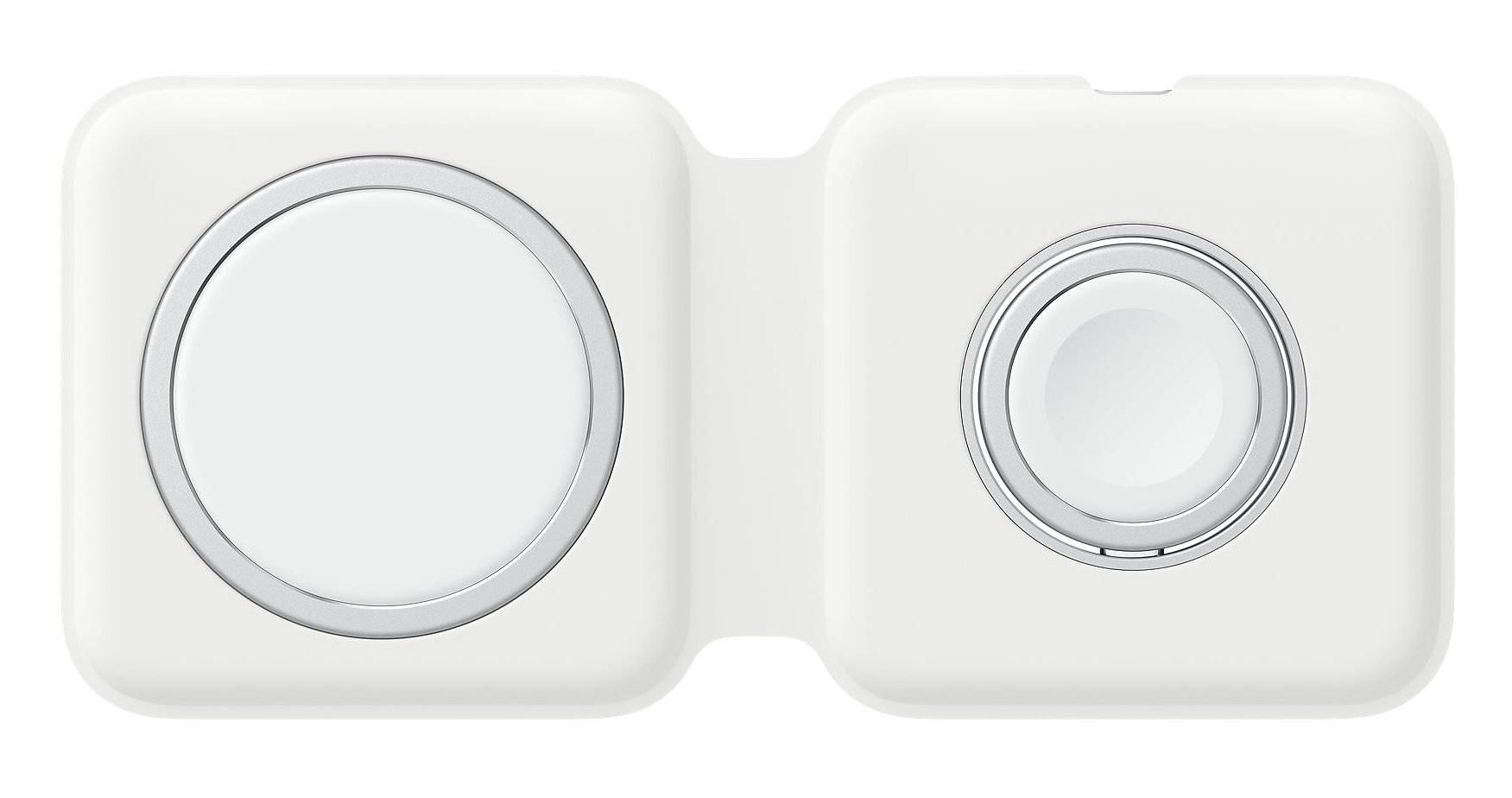 Apple is also selling the MagSafe Duo charger, which appears to be nothing more than a MagSafe charger ($39) connected to an Apple Watch charger ($29) by flimsy plastic, for $129, though of course, this does not include the required 20W USB-C charger ($19).

It is hard to not feel that, in the face of falling iPhone revenue (down 16% YoY), Apple is milking its user base by selling more and more basic accessories for increasingly higher and higher prices, banking on the vanity of iPhone users.

What do our readers think? Let us know below.