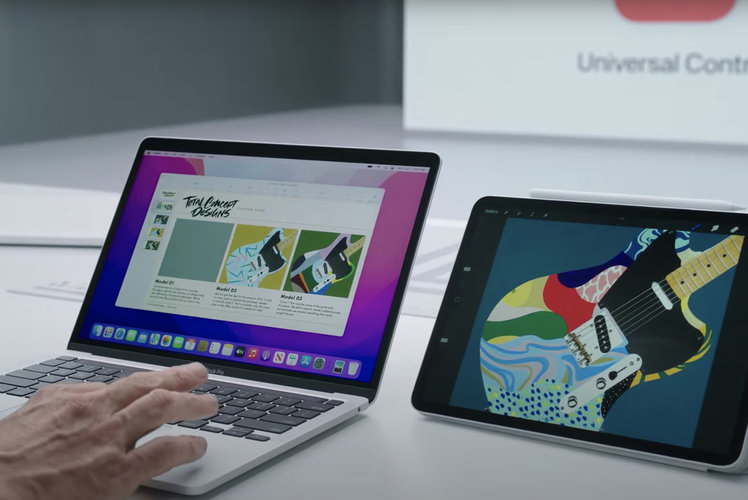 Apple has finally begun to roll out Universal Control, but you need to install the latest developer betas for iPadOS and macOS Monterey to try it.

The long-awaited feature, which Apple announced at WWDC 2021, is not yet available for consumers via official software updates, but it is enabled by default in the iPadOS 15.4 and macOS Monterey 12.3 betas for developers. If you install them, you’ll see three options for Universal Control labeled with beta tags. 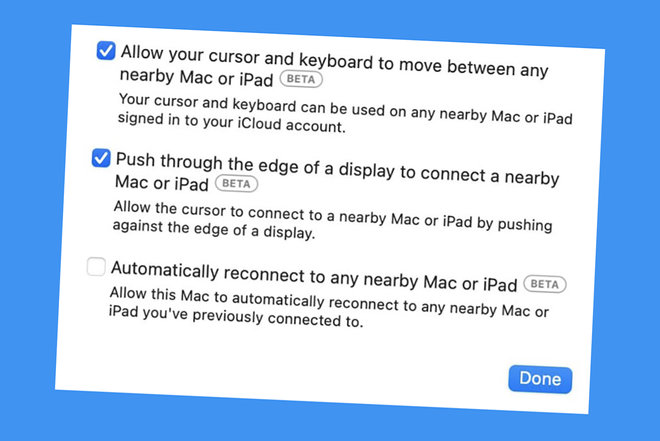 Keep in mind Universal Control is an expansion of Apple’s Continuity system. With it, you can use a single mouse and keyboard to seamlessly move between a Mac and an iPad, no setup required. You can drag and drop content between devices, with your mouse moving across all their displays as if they were tethered.

You can read all about Universal Control and how it works in Pocket-lint’s guide.

Apple originally intended to release Universal Control last autumn, but it missed that release window. It’s now expected this spring, and the fact it’s available in betas is a good indication it might actually release soon – possibly with the official release of iPadOS 15.4 and macOS Monterey 12.3 for the public.

Apple has also released an iOS 15.4 beta on Thursday, adding the ability to use Face ID while wearing a mask and also new emoji.