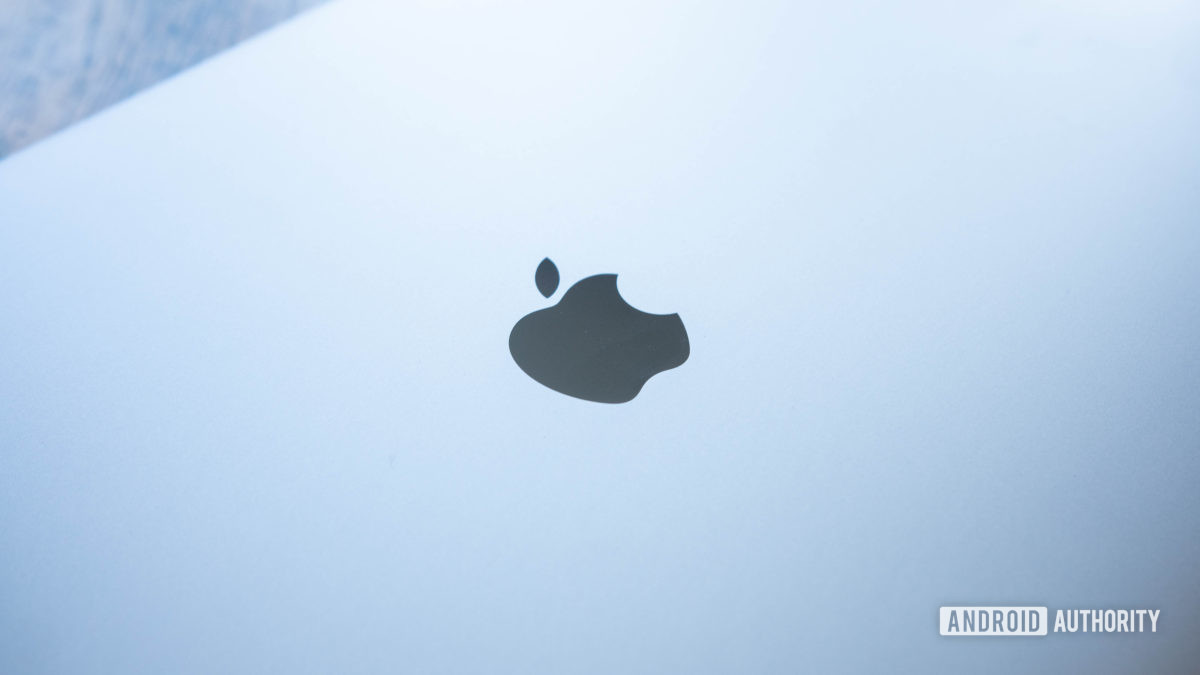 Apple reportedly wants to make its subscription services a bit more manageable. Bloomberg‘s Mark Gurman says the company is preparing a series of bundles, known internally as “Apple One,” that will allow customers to subscribe to multiple Apple services at a reduced price. There will be at least five tiers, with the most affordable bringing Apple Music and Apple TV Plus together. The more expensive options will add Apple Arcade, followed by Apple News Plus, and then additional iCloud storage at the top end. Apple is also concurrently developing a new virtual fitness platform, codenamed “Seymour,” that the company will include in one of the more expensive bundles.

With most of the packages, the savings will be modest. Gurman says Apple has designed them to save consumers between $2 and $5 per month.

The tech giant reportedly plans to launch Apple One alongside its new iPhones in October. The company’s iOS 14 operating system, which is also coming later this year, will suggest a bundle based on the apps you currently use. Moreover, to make the packages more appealing to families, Bloomberg reports they’ll support the company’s Family Sharing framework, allowing up to six different people to take advantage of the same subscriptions. Bloomberg didn’t say whether Apple would offer the same bundles to people who use the company’s services on their Android devices.

The bundles would represent Apple’s latest attempt to get more people paying for its services. The company currently includes a year free of Apple TV Plus with the purchase of a new device.

Related: Everything we know so far about the Apple iPhone 12

A move like this would also make a lot of sense for Google. Like Apple, the search giant has an almost dizzying amount of subscription services that it offers to consumers. It already has a package that bundles together YouTube Premium and YouTube Music, as well as its various online storage platforms. But it’s been less proactive about offering ones that pull together some of its more disparate services together. That’s something those who already subscribe to most of the company’s services would likely appreciate, especially if it saves them a couple of dollars every month.