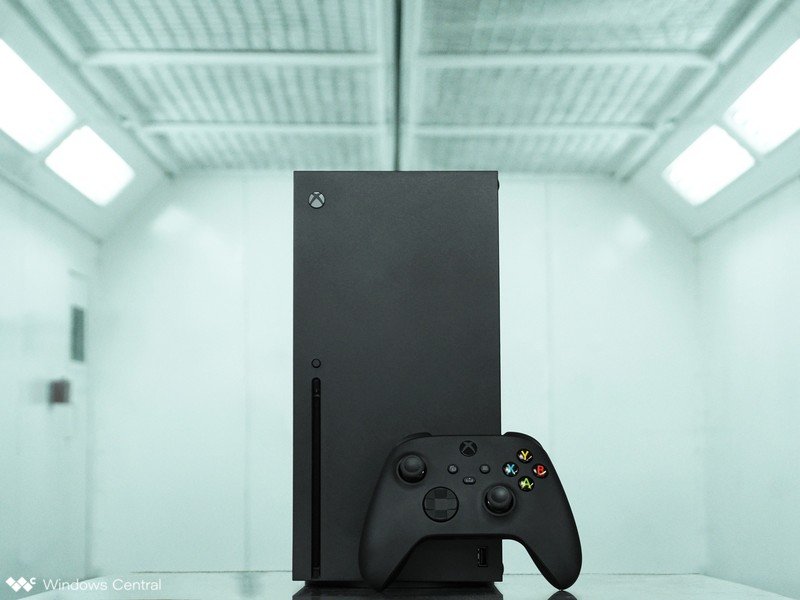 Wireless headsets aren’t playing nice with Xbox Series X and Xbox Series S for some, with crackling audio and connectivity issues among some popular brands.

Complaints have surfaced across various forums from users with headsets that use the Xbox Wireless protocol for cable-free connectivity. The problems appear to impact some of the best Xbox Series X and Xbox Series S headsets on the market, including the Turtle Beach Stealth 600 and Stealth 700, SteelSeries Arctis 9X, and Corsair HS75 XB.

Cracking audio, with general stutters and distortion, appears to be one of the primary issues affecting headsets. These problems often remain following firmware updates to both the headset and controller, although we’ve been unable to recreate them as of publication. But amid discussions on Reddit and Twitter, some have found a remedy by using an older Xbox One controller with their console. It suggests this stems from the new Xbox hardware, rather than the headsets themselves.

It’s once again worth stressing that these reported issues aren’t guaranteed, and we’ve been unable to replicate them with Xbox Wireless-enabled headsets like the Turtle Beach Stealth 700 and Corsair HS75 XB. But it appears that many remain impacted, indicating an issue lies with the wireless connectivity shared across these headsets and controllers.

If you’re experiencing these issues, make sure to let us know in the comments. We recommend visiting your manufacturer online to update with the latest available firmware while updating your Xbox controller via the on-device settings app.