ASRock has been at the forefront of the small form-factor (SFF) PC revolution right from the Sandy Bridge days. Starting with the Core HT series in the early 2010s, the company moved on to the Beebox (NUC clones) , and recently settled on the DeskMini lineup (based on mini-STX boards). At the 2022 CES, the company is introducing a new SFF PC – the DeskMeet. It is meant to be a step up from the DeskMini – allowing for a custom motherboard, more RAM slots, and space for discrete GPUs. 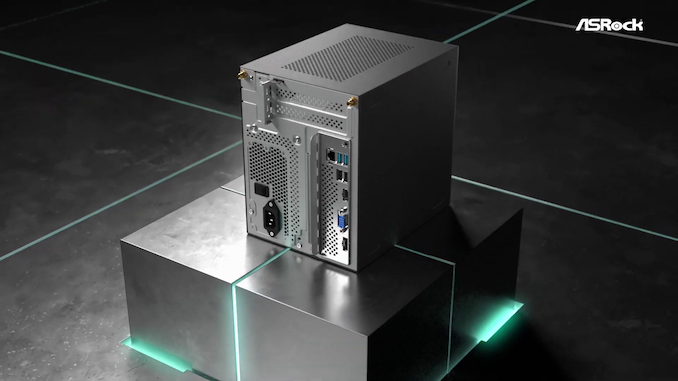 ASRock is delivering all this in a chassis with a 8L volume with two configurations – one based on the Intel B660 platform, and another based on the AMD X300 chipset (AM4 socket). The key specifications of the two systems are summarized in the table below.

While the absence of high-end I/O ports like Thunderbolt 4 and USB 3.2 Gen 2×2 or high-end wired networking is a tad disappointing, ASRock is making up for that by supporting PCIe expansion cards and quad-DIMM configurations for up to 128GB of RAM. ASRock calls these boards -ITX, but they are not truly mini-ITX in size. 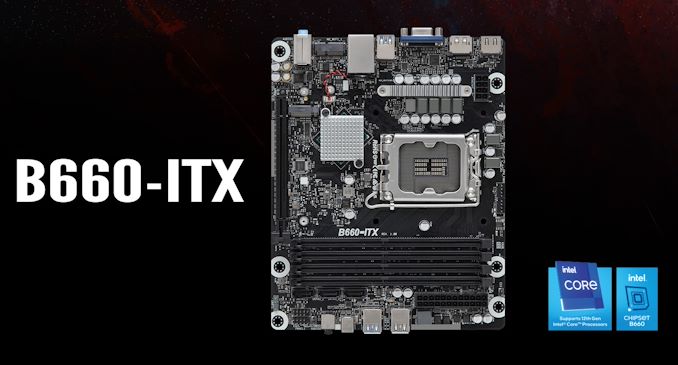 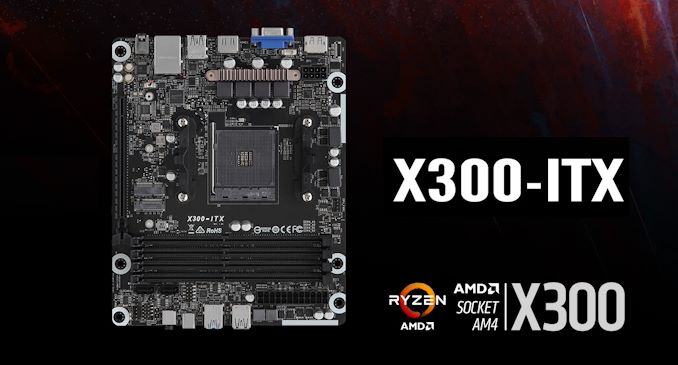 The space inside the chassis allows for multiple configurations – with or without a discrete GPU, ability to mount multiple 3.5″ drives etc. The DeskMeet aims to provide as many features and flexibilities as possible within the constraints dictated by the chipsets.

In other ASRock SFF PC news, the company has also released a new mini-STX platform using the Intel B660 chipset for Alder Lake. The DeskMini B660 retains the chassis design of the previous generations.

After a couple of years of staid SFF PCs with rather unimpressive updates, ASRock is promising interesting offerings in 2022. No specific launch prices or retail availability timelines were provided for the new systems.