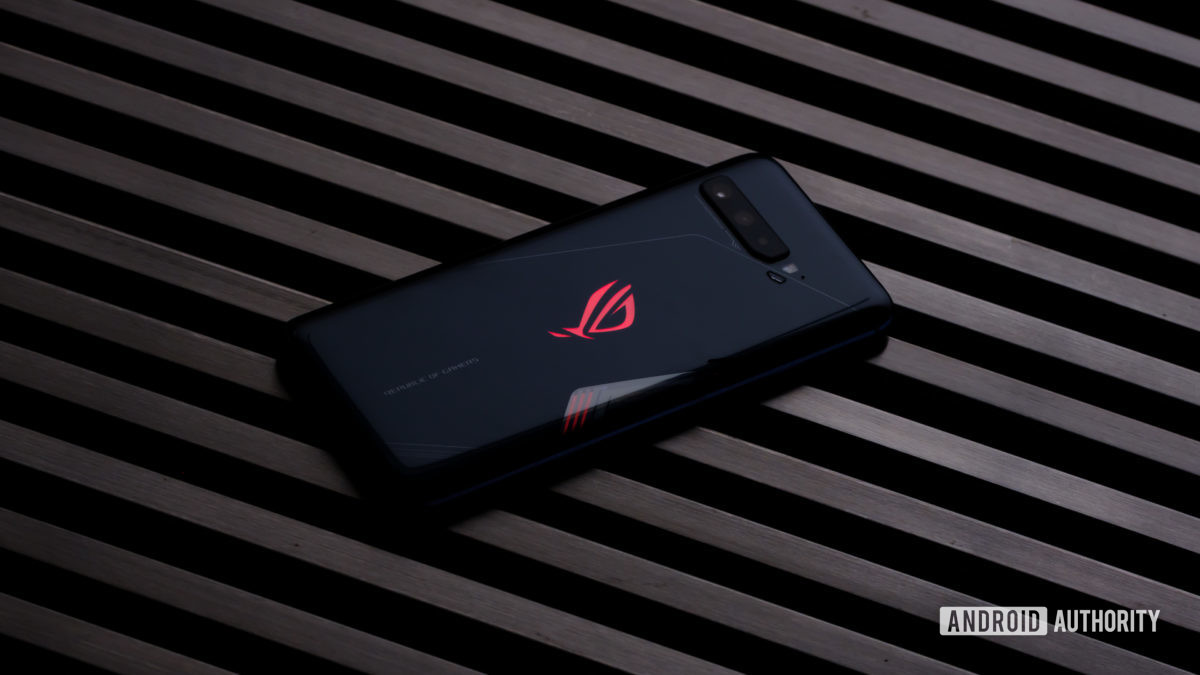 Update: February 23, 2021 (2:30 AM ET): Asus has sent out launch invites for India, suggesting that the country may also receive the device. Read on for all the latest details!

Original article: January 18, 2021 (1:10 PM ET): The Asus ROG Phone series has established itself as the lineup of choice for those wanting the best phone for gaming, and it’s easy to see why. Between the high refresh rate OLED screen, the top-notch horsepower, and those neat shoulder triggers, the device family is one of the best picks for gamers.

We’re expecting Asus to offer a new ROG Phone in 2021. It will have high standards to live up to thanks to the ROG Phone 3, but the upcoming device will likely set a new standard for the range when it launches.

We thought it would be a good idea to gather all of the major leaks and rumors in one place. Make sure you bookmark this page! We’ll be regularly updating it with the latest credible Asus ROG Phone 5 leaks and rumors. 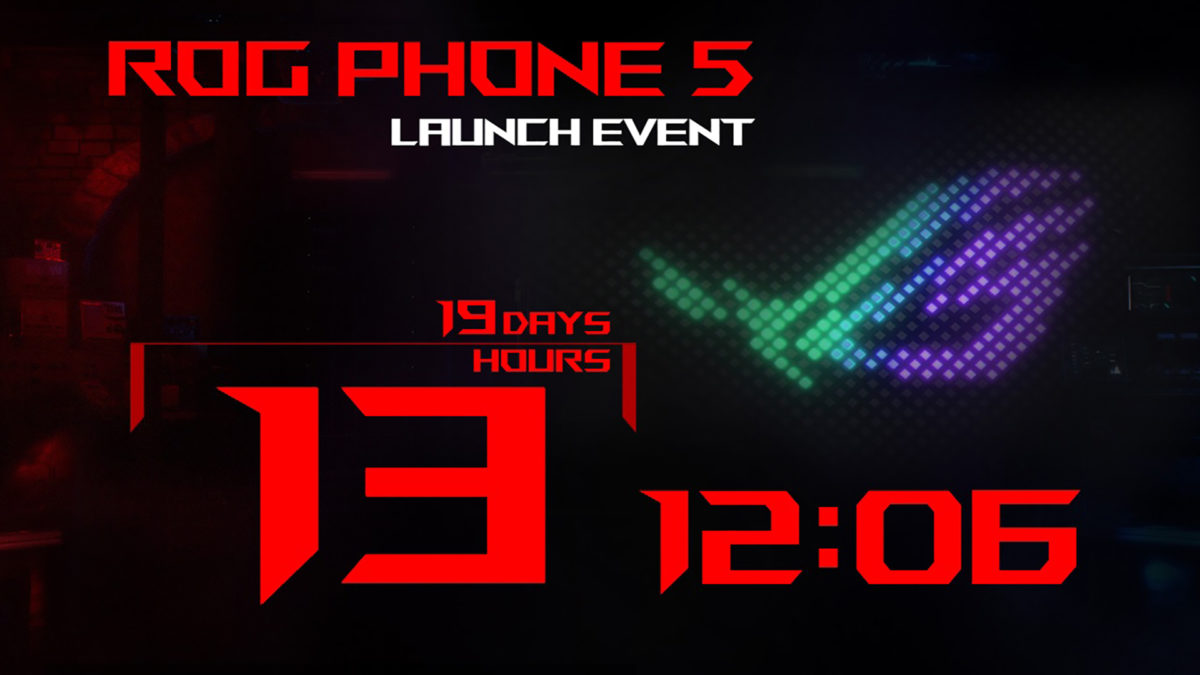 Why would Asus skip a number and go to five? It’s because of a Taiwanese/Chinese superstition. The number four is believed to be unlucky, as it sounds similar to the Chinese word for “death.” In fact, Asus wouldn’t be the first OEM to skip the number. OnePlus and Realme also went straight to five for their popular devices.

Eventually, Asus confirmed the name. First, in an official Weibo post, the company confirmed that it would skip from four to five. Asus later confirmed the phone’s name.

DxOMark published the first official review of the Asus ROG Phone 5 and with it a render of the device itself. On February 22, the image showcased the phone’s secondary display at the rear. The image is akin to those of the phone listed on TENAA earlier this year. See the image below. 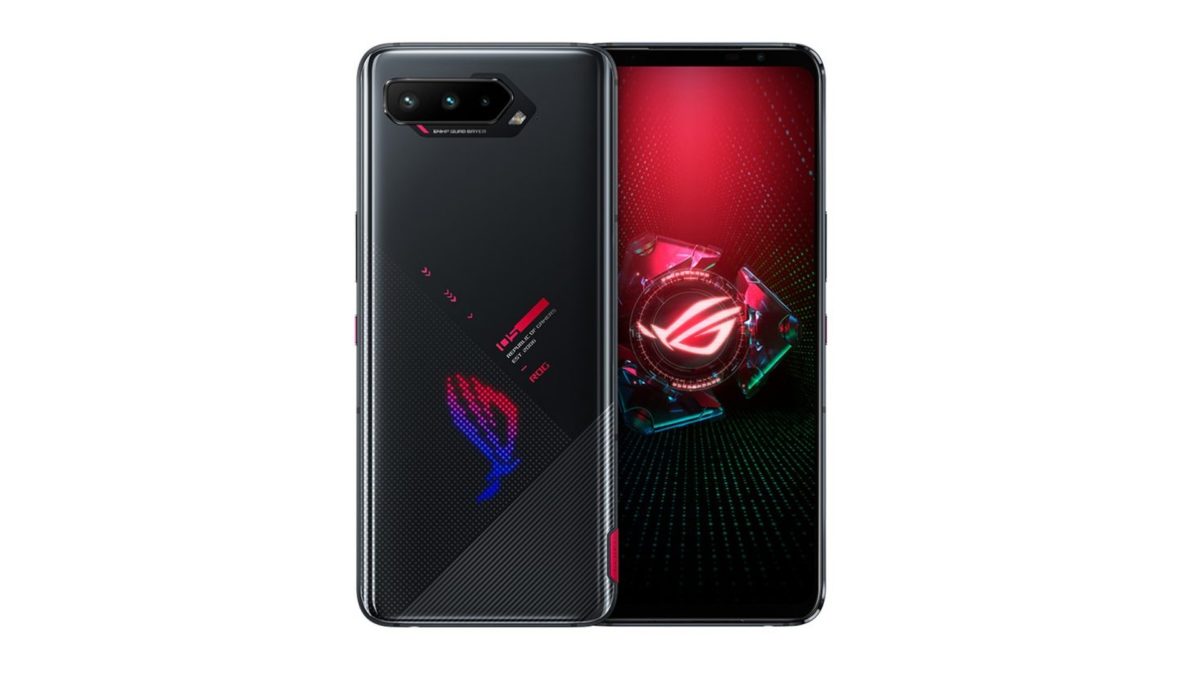 Our first glimpse of this secondary screen in action came in January via a Weibo video (embedded below) spotted by MySmartPrice. The display is reminiscent of the Vivo Nex Dual Display Edition‘s secondary screen.

There’s no word on what to expect from this screen. However, we’re guessing that it’ll be used as a notification ticker and a hub for essential quick-toggle settings (e.g. Bluetooth, Do Not Disturb) at the very least. Knowing gaming brands, we wouldn’t be surprised to see customizable light effects either.

While initial teasers suggested the ROG Phone 5 would feature a full-screen design, the render shared by DxOMark suggests it will feature a forehead to house one of the two front-firing speakers and a selfie camera. 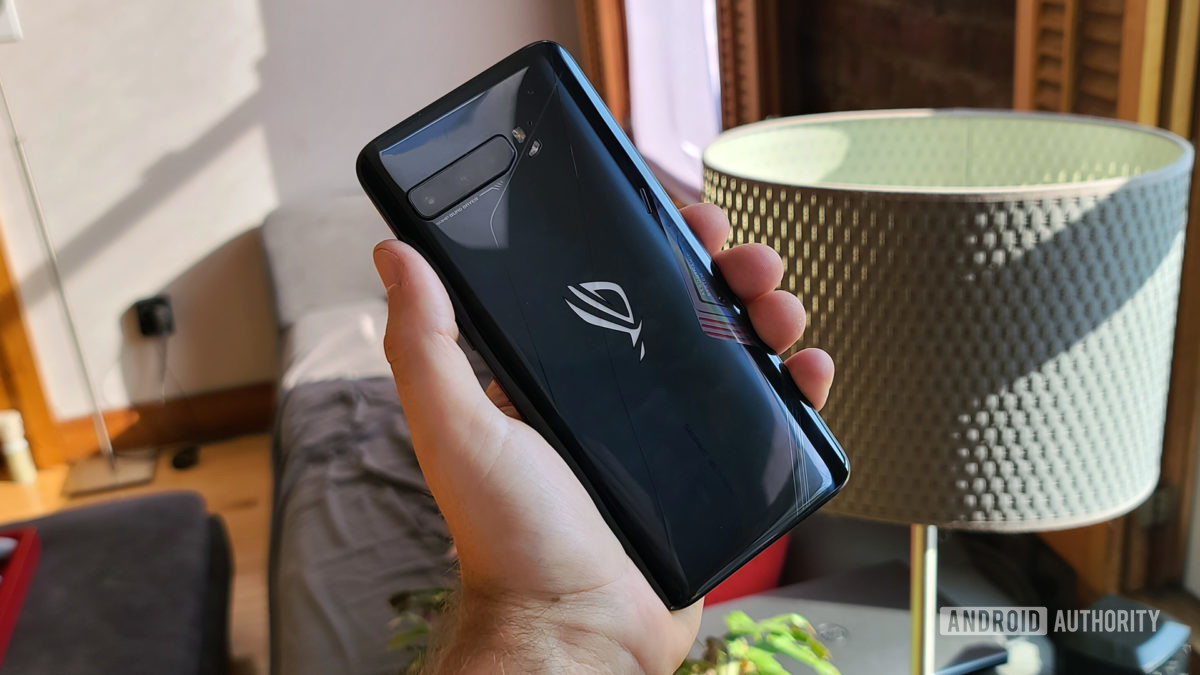 Weibo tipster Digital Chat Station on January 16 said the phone could pack a 6,000mAh battery capacity and 60W to 65W charging. These battery details were also touted in an NCC certification listing spotted by Twitter leaker Sudhanshu Ambhore as well as the aforementioned TENAA listing. The latter also suggested that the phone could house a pair of 3,000mAh batteries to make up the full 6,000mAh capacity.

The charging speed would be an improvement over the ROG Phone 3’s 30W wired charging option, which took over 100 minutes to hit full capacity in our experience.

Our verdict: Asus ROG Phone 3 review — A gaming powerhouse for everyone

The TENAA certification also confirms that the ROG Phone 5 will carry a 6.78-inch display and come with Android 11 out of the box.

DxOMark on February 22 confirmed that the ROG Phone 5 will sport a 3.5mm headphone jack with an ESS DAC, dual front-facing speakers, and at least four microphones. As for imaging, renders shared by the publication showcased a triple rear camera setup with a 64MP primary quad bayer shooter. The other two lenses remain unknown. For what it’s worth, the ROG Phone 3 packed a 64MP main camera, 13MP ultra-wide snapper, and 5MP macro lens.

We saw the ROG Phone 2 and 3 ship with trigger keys, with two serving as shoulder buttons when in landscape mode. The Asus ROG Phone 5 also houses a red button on the lower-left edge.

The ROG Phone 3 launched at $999 and €999 in the US and Europe, respectively. 2019’s ROG Phone 2 retailed for $899/€899 in those same areas. If Asus follows the trend of price hikes, then we can expect a more expensive ROG Phone 5. Nevertheless, we hope that the brand maintains the current price or even follows Samsung’s lead and comes down a notch.

As in years past, it will likely be a while before the phone makes its way outside of China. Buyers in the US specifically might need to wait some weeks or even months before they’ll be able to grab the Asus ROG Phone 5 without needing to import it from overseas. Asus sent out Indian launch invites on February 23, suggesting that the phone will make its debut in the country, too.