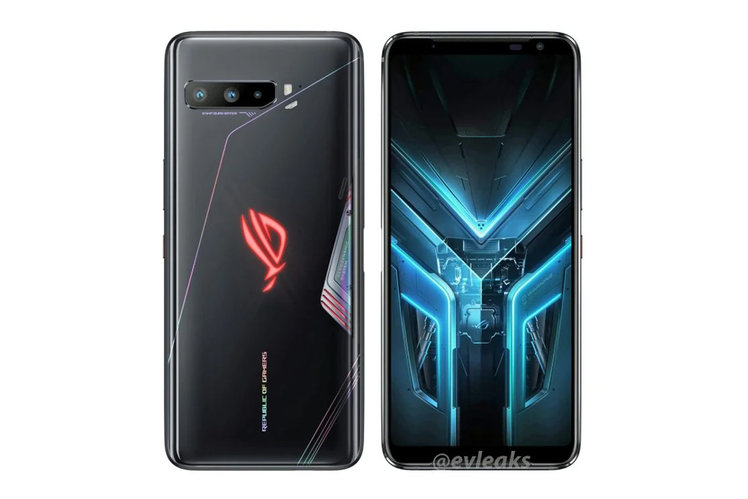 Asus announced the ROG Phone 3 in July 2020, but rumours for the next gaming phone from Asus have picked up and it looks like we’re getting close to launch for the new Asus phone.

There’s even been an official tease for the new phone, so here’s everything you need to know about the leaks and details so far. 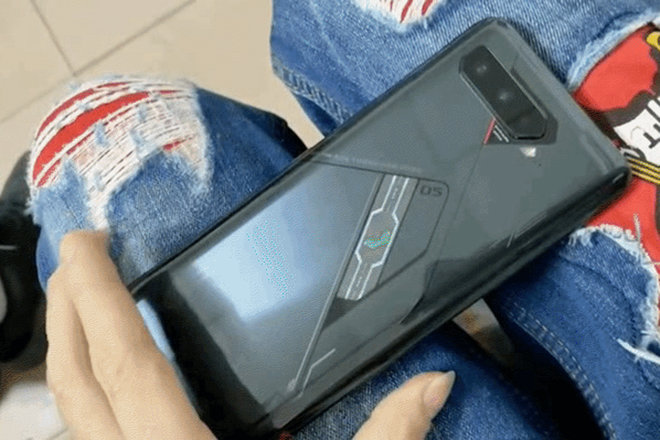 The ROG Phone 3 was unveiled in July 2020 and but took some time to roll-out internationally – it didn’t reach the US until October 2020.

Thanks to an official tease of the new device, we know that the ROG Phone 5 will be launching soon. We suspect that it could put in an appearance at MWC Shanghai in February 2021, with the China event moving forward several months and the Spanish event delayed until June.

A leaker has suggested that it will be available in India in March, which would fit with a launch in late February. 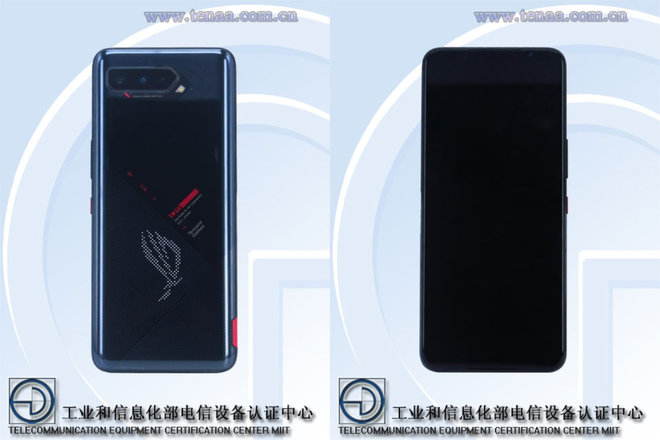 With the previous version of this phone only launching in July 2020, we’re not expecting huge changes and the first leaks claiming to be the ROG Phone 5 shows that it sticks to a familiar design. There’s a couple of interesting details however.

It looks as though there could be a secondary display on the back of the phone, likely for RGB action, or to show graphics related to gaming. It looks like this is going to be managed by a ROG Vision system where you can customise what’s shown on this display. Thanks to a very brief leak of a prototype via a gif, we’ve seen it showing a gaming-related motto as well as showing a phone icon, so we imagine it will be linked to notifications too.

There’s also a button on the base of the left-hand side of the phone, which looks like it could be a dedicated launch button to get to your games.

From the front we haven’t seen much, apart from the official teaser image showing a narrow bezel and the gif showing the front camera in the bezel at the top of the phone. 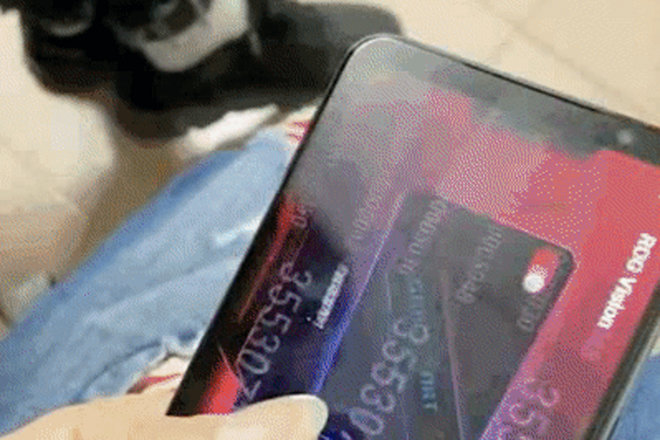 According to details registered at TENAA, the ROG Phone 5 is going to come with a 6.78-inch display, larger than the ROG Phone 3. We’d expect it to keep the AMOLED panel with 144Hz refresh rate, 270Hz touch sampling – although this could increase to match the 480Hz sampling found on the Xiaomi Mi 11 – and a flat finish.

Previously the resolution was Full HD+ and we’d expect the same in the next ROG Phone, and it looks like it might also support HDR10+ for boosted visuals. 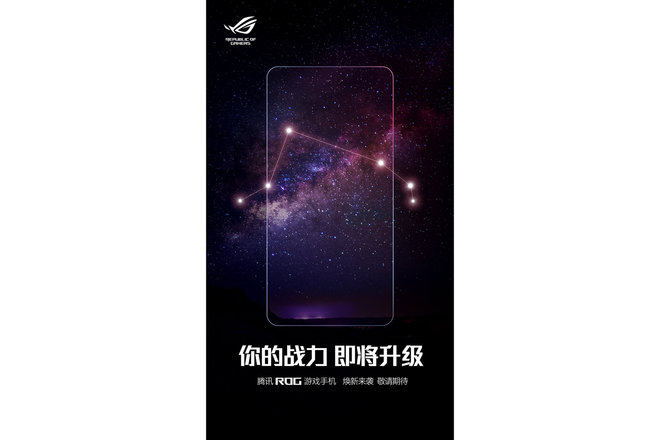 The ROG Phone 5 is expected to run on Qualcomm’s latest hardware, the Snapdragon 888. That’s to be expected from a gaming phone where the focus is on power and performance. Leaked benchmarks suggest that the Snapdragon 888 will be on board along with 8GB RAM.

There’s likely to be step-up versions of the phone as there is for the ROG Phone 3, so we’d expect up to 16GB RAM in other versions, and both have had beachmarks leak via Geekbench.

Thanks to certification, it’s confirmed that there will be a 6000mAh battery – thought to be a dual cell type – with support for 65W charging.

We’re expecting this phone to launch with Android 11.

All the leaks and rumours so far

There’s a rundown of all the leaks surrounding the ROG Phone 5.

A poster on Weibo has confirmed the ROG Phone 5 name, as predicted, again suggesting that launch is getting very close.

A leaker has suggested that the ROG Phone 5 will be available in India in March, suggest launch will be soon.

A visit to Geekbench suggests Snapdragon 888 and 16GB of RAM for the ROG Phone 5.

Thanks to a listing in TENAA, we’ve now seen images of the new phone, as well as confirmation of some specs.

A device thought to be the new ROG Phone has passed through certification, suggesting it is close to launch. The certification confirms a few battery details.

A very quick video of the next ROG Phone has appeared on Weibo, clearly a pre-release device.

An image claiming to be of the new ROG Phone appears online.

An official teaser for the next-gen ROG Phone appeared on Weibo.

08 December 2020: Benchmarks for a future ROG Phone have appeared online

Geekbench and HTML5 benchmarking scores have appeared for a new Asus device thought to be the next ROG Phone.