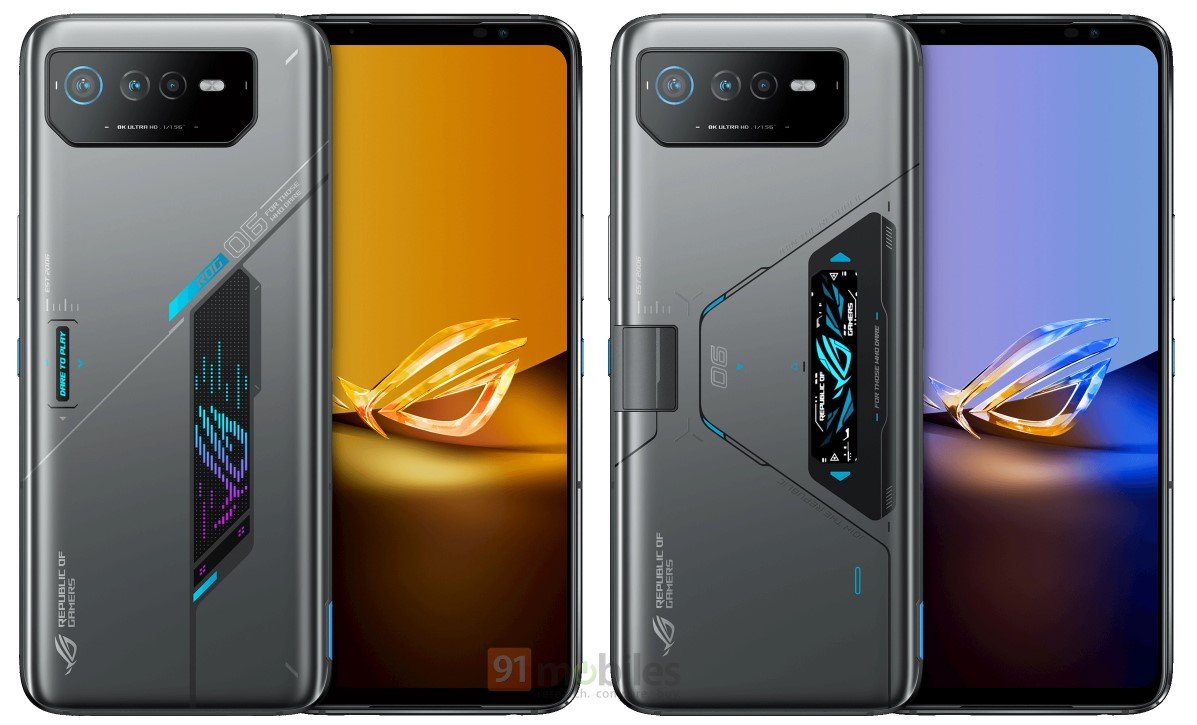 Now, the devices have also appeared on Bluetooth SIG certification. The listing reveals that the ROG Phone 6D Ultimate will come with model numbers AI2203_D and AI2203_B. The vanilla 6D model on the other hand will have AI2203_A and AI2203_C model numbers. Both devices will feature Bluetooth 5.3 connectivity.

The listing does not reveal any further information about the upcoming gaming phones. So, let’s take a look at what’s known so far.

Asus has already confirmed that the ROG Phone 6D Ultimate will be the first gaming smartphone to feature the MediaTek Dimensity 9000+ chipset. In comparison to the Snapdragon 8+ Gen 1 equipped ROG Phone 6 Pro, the device’s AnTuTu score of 11,46,594 points is 2-3% higher.

The ROG Phone 6D’s 65W fast charging capacity was disclosed by a 3C listing. Other specifications are expected to remain the same as the non-D models, which means the new smartphones will likely have a 6.78-inch FHD+ 165Hz AMOLED display, a 50MP Sony IMX766 camera, and a 6,000mAh battery unit.