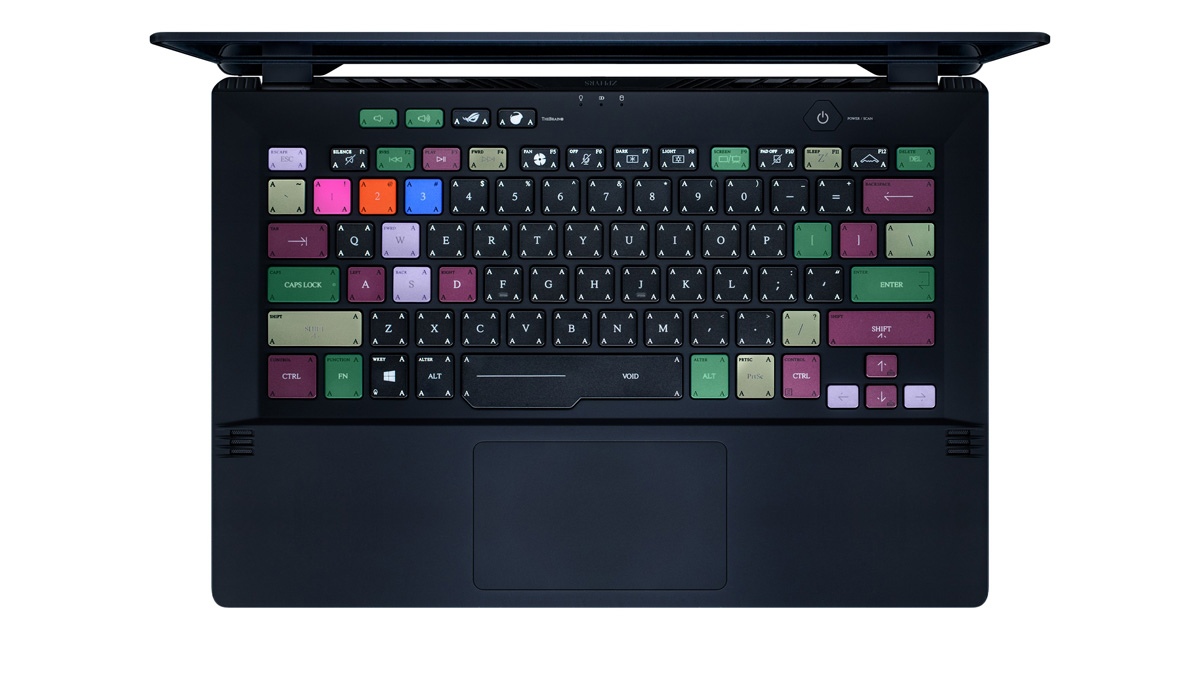 ASUS Republic of Gamers (ROG) announced a collaboration with ACRONYM® just a week before, the ROG ZEPHYRUS G14 ACRNM RMT01. ROG Philippines made it officially known that the special edition of the most sought-after ROG Zephyrus G14 will be available in the market at limited stocks of 15 pieces nationwide, for PHP 129,995.00.

Pushing the Limits of Engineering

No device better epitomizes the convergence of style and technology than the ultraslim Zephyrus G14. With its title as the most powerful 14” gaming laptop on the market, the G14 is well-equipped for both everyday multitasking and gaming, and engineered with high-end materials lightweight and resilient enough to travel anywhere–the ideal canvas for ACRONYM®’s first gaming hardware design.

Go anywhere. Do anything.

On a pure component level, the Zephyrus G14 boasts a punchy 8-core 16-thread AMD® Ryzen™ 9 CPU and a potent NVIDIA® GeForce® RTX™ 2060 GPU, which gives it the power for content creation, like editing videos or streaming, and lets it blaze through tons of modern titles. It also features a slick IPS-level display that’s PANTONE® Validated for color accuracy and boasts Adaptive Sync variable refresh rate technology for ultra-smooth gaming.

That the device manages to pack this considerable power in a 14-inch chassis less than 20mm thin takes premium to a new level. The Zephyrus G14 is crafted from high-end materials, from its magnesium alloy deck to its aluminum lid, that allow it to be as light as it is strong. Visually, it’s also set apart by its one-of-a-kind AniMe Matrix™ LED display that offers gamers and creators a new platform to show off custom animations, text effects, and audio visualizers. 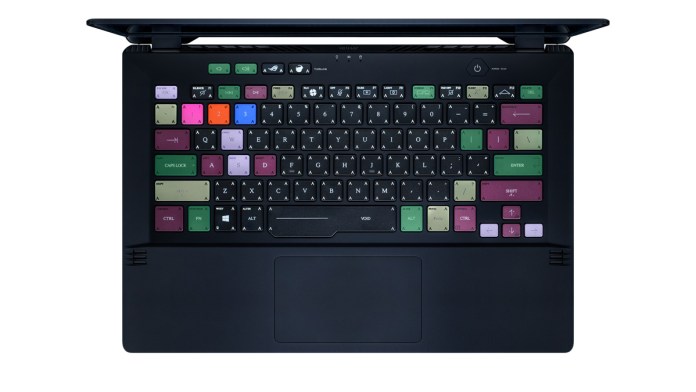 Precision etchings along its sides reinforce the notion that this is a precision-crafted tool that also took great technical care to make. While its carbon black surfaces are sleek enough to blend into any environment, a closer look reveals striking touches, schematic markings, and iconography that invite curiosity. Every detail on the laptop was given consideration; even the AniMe™ Matrix is equipped with eight ACRONYM®-designed animations exclusive to this device.

ACRONYM® addressed every point of contact between the user and the machine. Even the device’s packaging is unique, designed to fully follow through on ACRONYM®’s philosophy of sustainability and functionality. Everything from the box to the unique ACRONYM® Airpak laptop sleeve is designed to be reusable and recyclable. Altogether, the ROG ZEPHYRUS G14 ACRNM RMT01 represents a bold new frontier in gaming technology, fusing next-gen style with next-gen hardware for the next generation of gamers.

The ROG ZEPHYRUS G14 ACRNM RMT01 was built to satisfy the most dedicated gamers and tailored by ACRONYM® to meet the needs of the next generation of creative professionals. ACRONYM® and ROG are proud to take this first step together toward a radical new vision of what users’ experience of what hardware and personal devices can be.