The new ROG Phone 6D and ROG Phone 6D Ultimate feature the same design as the ROG Phone 6 and ROG Phone 6 Pro, respectively. The newer models aren’t all that different in terms of hardware either, featuring the same 6.78-inch 165Hz AMOLED display, a massive 6,000mAh battery, triple cameras on the back, and stereo speakers up front. 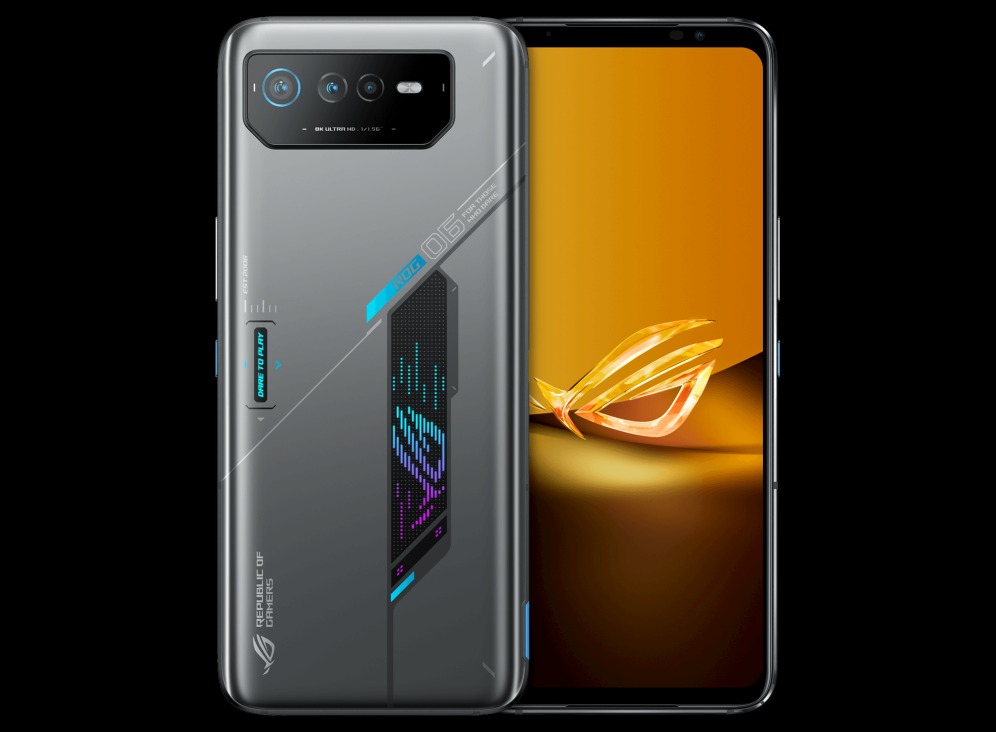 The MediaTek Dimensity 9000 Plus SoC is one of the few major changes on the newer models. In addition, the ROG Phone 6D lineup gets Bluetooth 5.3 support, LPDDR5X RAM, and slightly improved macro cameras. We don’t expect any major changes on the software front either, as the new models run Asus’ ROG UI based on Android 12 out of the box. 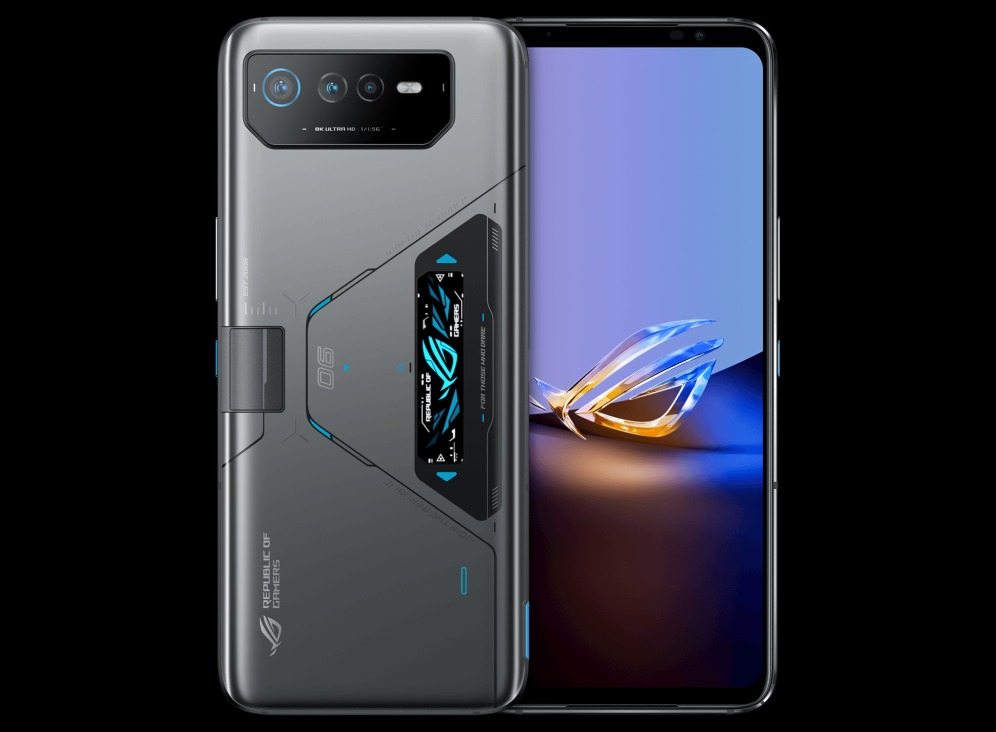 While Asus hasn’t introduced many significant changes with the latest models, the company has added a new AeroActive Portal to the ROG Phone 6D Ultimate to improve heat dissipation. This should help keep temperatures in check over long gaming sessions.

The ROG Phone 6D will set you back £799 (~$911) in the U.K., while the ROG Phone 6D Ultimate will be available for £1,199 (~$1,367). Both models come in a new Space Gray colorway. At the moment, Asus has not shared the availability details for the devices. But the company has confirmed that the new models won’t make it to North America.