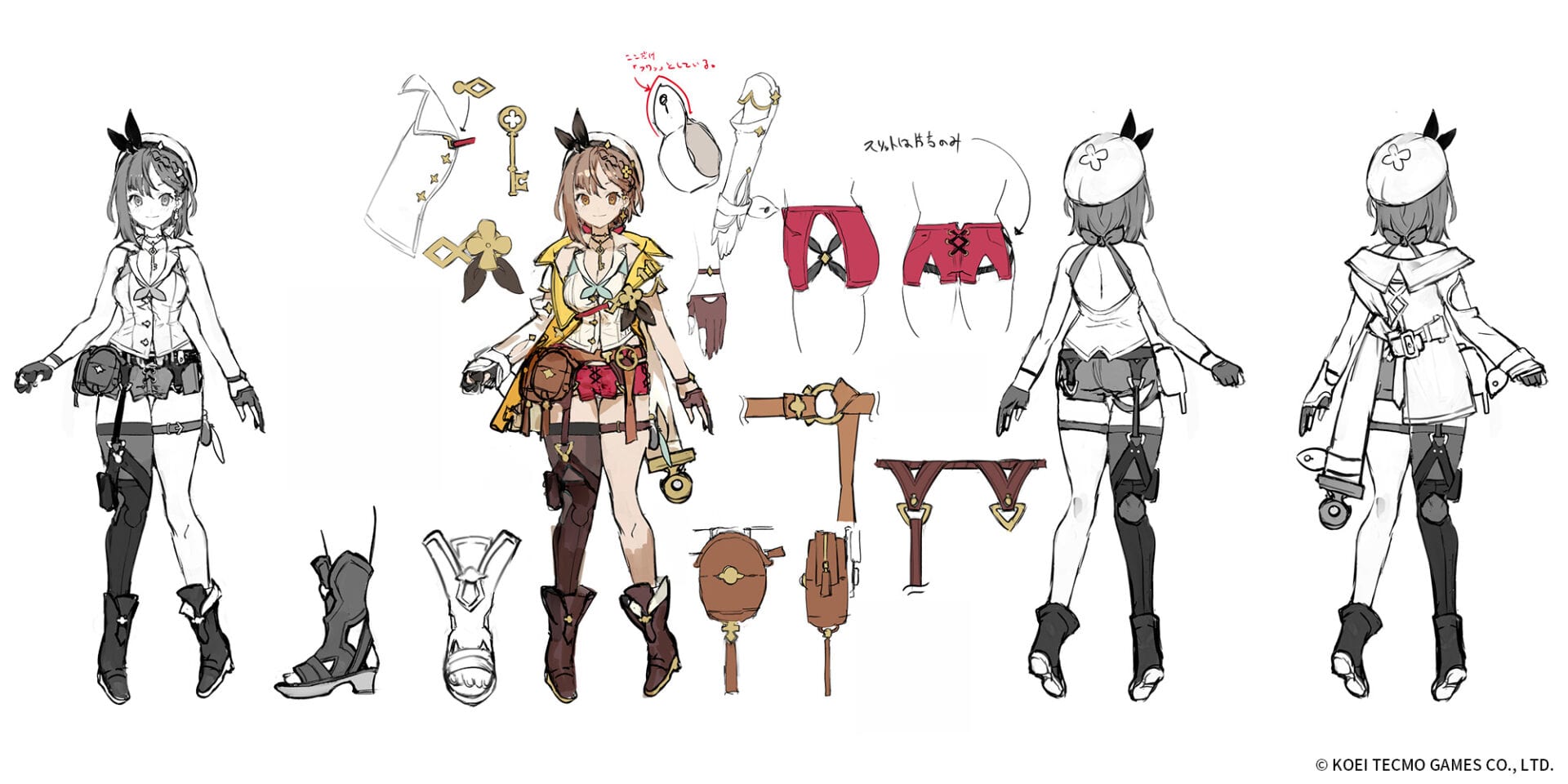 Specifically, we get a three-view look at the 3D models of all the playable characters that have already been announced on top of adorable art by character designer Toridamono.

As usual, the art for this game looks absolutely charming, which is par for the course in games of the Atelier series.

You can check them all out below.

Incidentally, the images were released as reference for a cosplay and illustration contest focused on the game, which appears to be open to fans outside of Japan as well.

Japan will get Atelier Ryza 2: Lost Legends & the Secret Fairy on PS4 and Switch on December 3 and PC in January 2021. If I was a betting man, my money would be on a January 2021 release for the west as well, considering the patterns with other Koei Tecmo games.

That being said, this is just my personal speculation, so take it with the traditional grain of salt.

In case you missed it, you can enjoy the original announcement and a trailer with the first gallery of screenshots, and the second gallery of images.