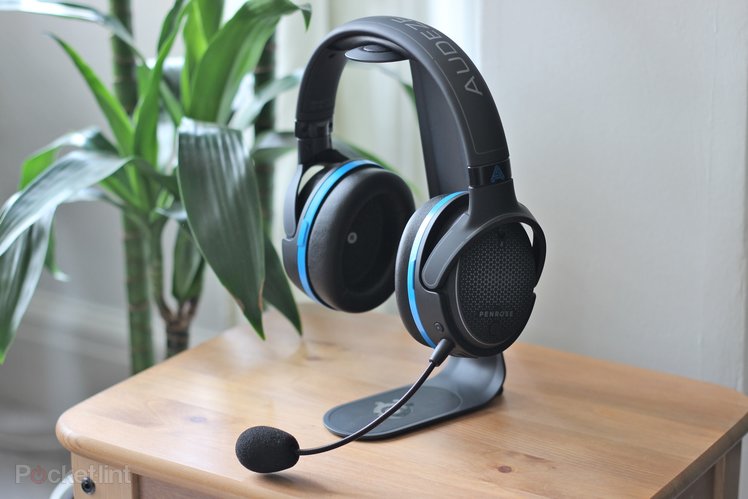 Audeze is a big name in high-end audio – it specialises in planar magnetic headphones that get up to eye-watering prices. However, it’s also recently been making strides in gaming, with more and more headsets coming to its line-up.

The company’s first wireless console headset comes in the form of the Penrose, available in two versions for PlayStation or Xbox users, and we’ve been using it day in, day out for a number of weeks to see if it lives up to Audeze’s lofty reputation.

The Penrose might come from a premium heritage, but it’s actually fairly unremarkable to look at – calling it generic would be far too harsh, but there’s not much here to catch your eye. That could also be spun as subtlety, of course. 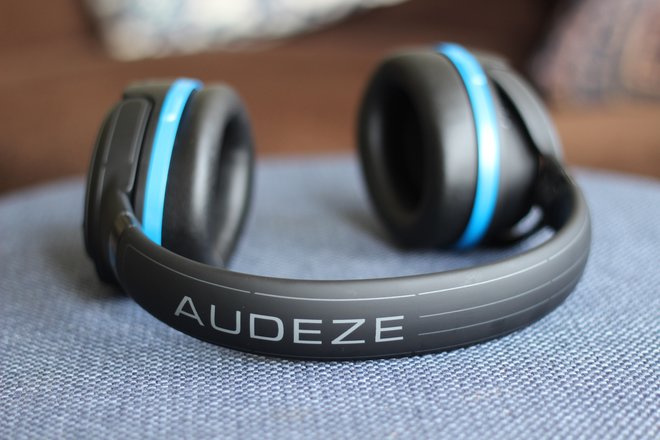 We’ve been using the PlayStation version, which features blue accents around each earcup – the the only splash of colour on an otherwise grey and black design. If you pick the Xbox model then these are bright green instead. It’s all very on brand.

Still, there’s nothing wrong with a headset that doesn’t look over-the-top. The Penrose also has plenty of neat touches up its sleeve. For one, the all-important microphone can be removed when you’re not using it. That’s not quite as helpful as a retractable or stowable microphone that you can’t therefore lose, but it’s still appreciated.

There’s also a manual mute switch on one earcup, positioned just above the main power button, in case you want to remove your voice from a chat that way. Holding this button turns the Penrose on, and it’ll quickly connect to the included dongle if its plugged into your console or PC. This connection is solid and reliable even if you wander off to grab a drink in a next-door room – although its range isn’t endless.

One the same earcup you also find two dials: one for the master volume; another to adjust your microphone’s pickup – which is a good pairing for on-the-fly adjustments if you’re in party chat while you game. It’s a little hard to be sure which one you’re touching at first, but you’ll get used to it. 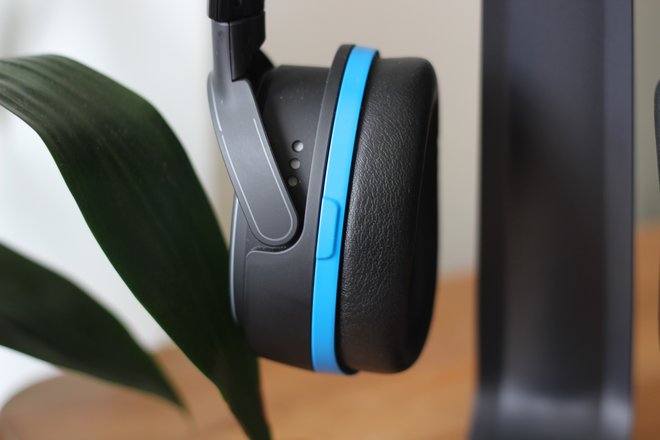 A huge part of any headset’s success is in the wearing, though, and here the Penrose doesn’t quite excel. It’s not the lightest headset we’ve used, and has a noticeably tight fit that can feel a little clamp-like on your head. After a few dozen hours of wearing it, though, this has abated somewhat, and we’re now finding it comfortable to wear for hours at a time. That’s most likely helped by the memory foam in its cushioning.

While it might not look particularly astonishing, then, the Penrose is obviously built to a high standard, and feels really sturdy, too. Fragile headsets are a menace on your wallet, so it’s good to know that you’re paying for quality. We just wish it was a little more comfortable from the off.

If its design is straightforward, Audeze is extremely proud of its headset’s raw sound quality. It’s here the Penrose does a solid job of matching the hype once you drop into a game. 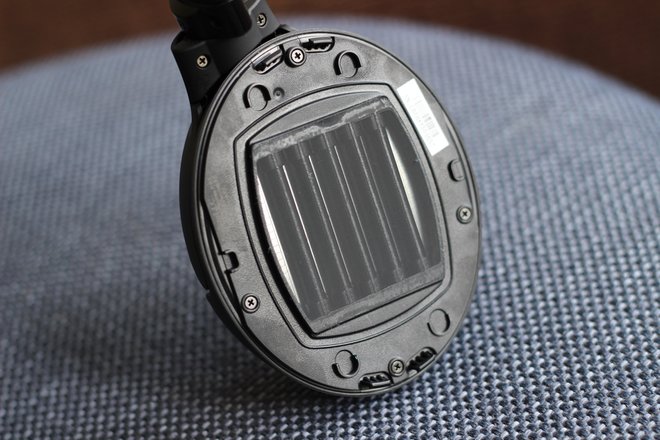 The drivers Audeze use are planar magnetic ones – which makes for lightning-fast reponse times and little to no distortion. That means whether you’re caught in a huge bassy explosion or if a soundtrack is full of intricate high-end notes you’ll find it easy to pick it all out accurately.

In more mundane terms, it means that the Penrose is in the top grade of headsets we’ve tried when it comes to competitive environments – for example, being able to pick out the famously inconsistent footstep sounds in Call of Duty: Warzone. Its sound is clear and doesn’t rely on too much bass, making for a really enjoyable experience.

When you use it in a native PS5 game, this is all the more impressive. Resident Evil Village, for example, was frankly a bit too terrifying, with the Penrose reproducing the game’s 3D audio absolutely brilliantly. 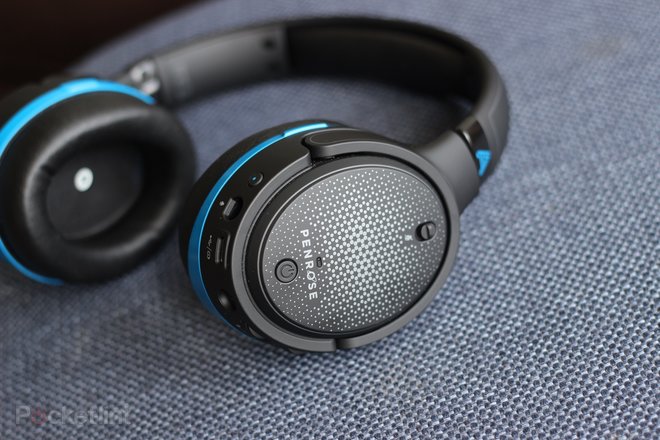 Another key facet in this performance is the closed-back design, which is one of the most isolating we’ve tried on a gaming headset – even with no sound playing, you’re kind-of ‘closed in’ nicely. There’s no active noise cancellation (ANC) to be found, but we nonetheless felt entirely immersed.

You have the option to connect via Bluetooth to other devices, too, if you prefer, and there’s also a 3.5mm jack in case you run out of battery and need to go old-school, which is again a useful fall-back.

Battery life is stated at 15 hours, but we found that we struggled to make it that far before running into the need to charge via USB-C. That’s not a terrible standard, but it’s equally outclassed by plenty of more affordable options.

Finally, we turn to the microphone – a key feature for anyone looking to play online with friends. The good news is that it’s an impressive one, with clear and accurate pickup. 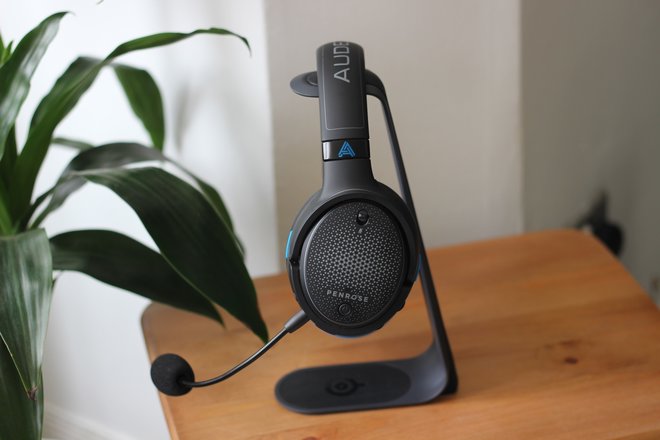 The included wind-muffler is an extra that helps with ensuring your breathing isn’t picked up, but even without it you should be fine. That said, you might find that you hear your own breath, even if the headset isn’t transmitting that through to your chat, which can occasionally be distracting – but is also fixable by tweaking your pickup level manually.