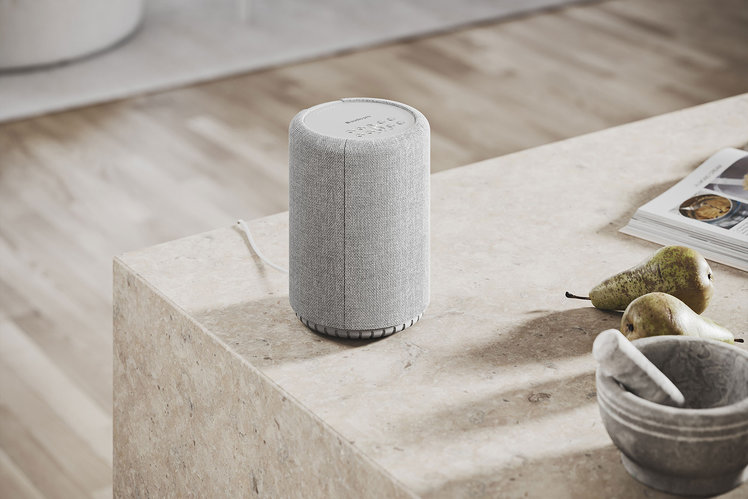 Audio Pro has continued its streak of subtly upgrading its speaker lineup with better connectivity by announcing the A10 MkII, its most compact option.

The speaker will now support Apple AirPlay 2 and Google Cast alongside Audio Pro’s own multiroom solution, making it way easier to integrate it into a multiroom setup.

On the design side of things, there isn’t much change at all that we can see, with the same small footprint that will remind some observers of Amazon Echo speakers of a certain generation, with a fabric finish that should make it easy to blend into the background in a room.

With its own woofer, though, this isn’t a puny speaker by any means and should dish out quality, loud sound just like the original A10 did, while presets that you can easily swap between will also make it easy to switch between different your favourite playlists or artists.

Mounting options mean you can get the A10 MkII mounted on walls or ceilings pretty easily for those with more involved audio setups, but it’s also easy enough to have it on a counter as most people will.

The new connectivity features come with a bump in price, though – the A10 MkII is available from Audio Pro now for £220, €250, or $250 which is about 20 per cent more expensive than the older version’s full retail price.