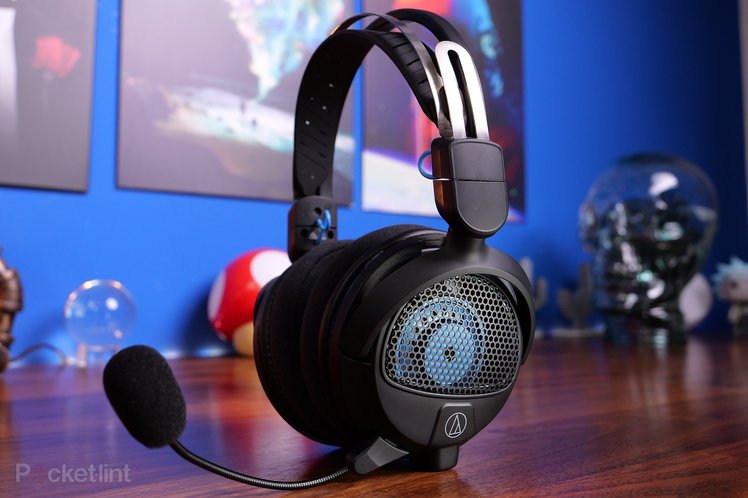 The Audio-Technica ATH-GDL3 stands out from the crowd compared to other gaming headsets for its striking blue highlights (there’s no fancy RGB lighting or anything here).

But a pared-back design is just fine, especially from a headset that promises high-fidelity sound with an open-back soundscape, all with a reasonable price tag.

So how does it really hold up against its nearest competition?

When first getting the ATH-GDL3 out of the box, we thought that this headset felt a bit cheap and flimsy. But that initial thought was quickly dismissed when we realised it was purposely designed to be lightweight. 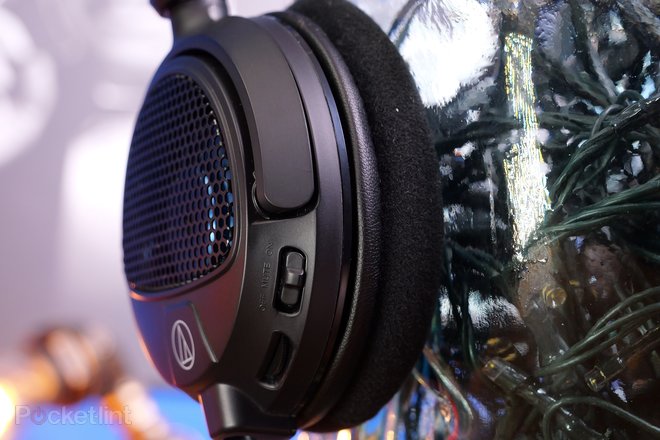 Indeed, it weighs less than most mobile phones, and paired with a gentle clamping force it’s remarkably easy to wear – even for long gaming sessions. We happily wore this headset all day long working and listening to music, then into the night gaming as well, without any fuss.

This was another surprise as the earcups aren’t particularly deep. They are, however, crafted from a soft cloth material with pleasant padding. They don’t block out a lot of external noise, but you wouldn’t expect that from an open-back headset anyway.

That’s an important part of the Audio-Technica ATH-GDL3 design: open-back means you hear a lot more of what’s around you in addition to your audio output stream. It’s not necessarily as immersive as a closed-back headset, but it does give a nice wide soundscape and a natural sound. This is beneficial as there is no mic monitoring on this headset, so the open-back design means you can hear yourself talking when you need to. 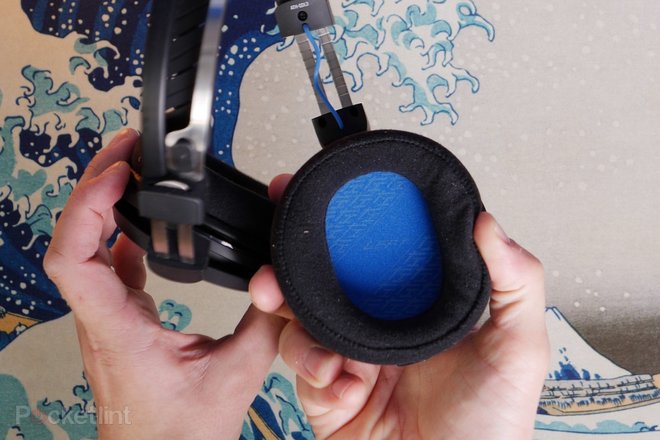 The Audio-Technica ATH-GDL3 is designed to work with both PC and console. It comes with two cables – a longer three-metre split headphone and mic 3.5mm connection for PC, and a much shorter 1.2m single cable for use on PS5, Xbox Series X, and other gaming consoles.

We appreciate having the extra length in the PC cable, as it’s usually standard to have just two metres length. Though we will note that the cable does appear quite thin and perhaps not as durable as other braided cables we’ve seen on other headsets. There is also a risk of getting it caught on things due to its length, but it does detach from the headset easily, so that’s a bonus.

Wide and open, but capable sound

The 45mm drivers aren’t the largest we’ve seen – that accolade goes to the Audeze Penrose at 100mm – but they are surprisingly loud and capable. We were impressed with both the bass and the audio range, though as with other open-back headsets it can sound a bit hollow at times. 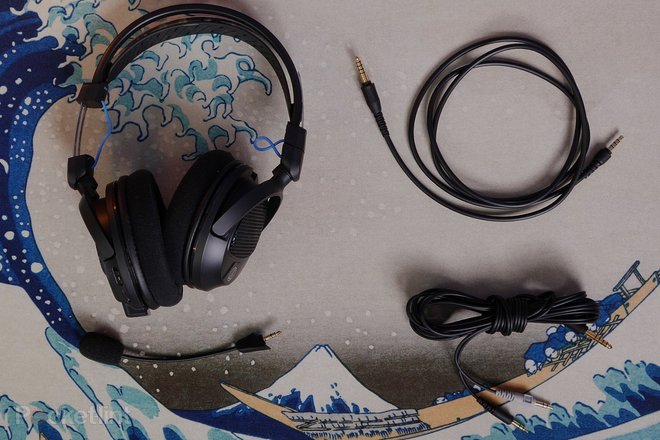 Audio-Technica claims the ATH-GDL3 is a “high-fidelity” headset, but doesn’t specify specifically what that means. Other headsets we’ve seen, such as the Corsair Virtuoso XT, are able to output 96kHz/24-bit audio quality.

That said, we did enjoy the sound of this headset. It’s rich and capable, with a nice wide and natural soundscape and decent positional audio too (depending on the game’s mastering). There’s no virtual surround sound here, without Dolby Atmos or Windows Sonic sound, but that doesn’t mean it’s not a great sounding headset for the money.

The microphone is obviously an important part of any headset and we’re pleased to report that it’s a great-sounding one here. There’s only a little compression and results are certainly richer sounding than some other headset mics we’ve tried. It’s perhaps not as rich as the Beyerdynamic MMX 150 or the Corsair HS80 but it’s still great for the money.