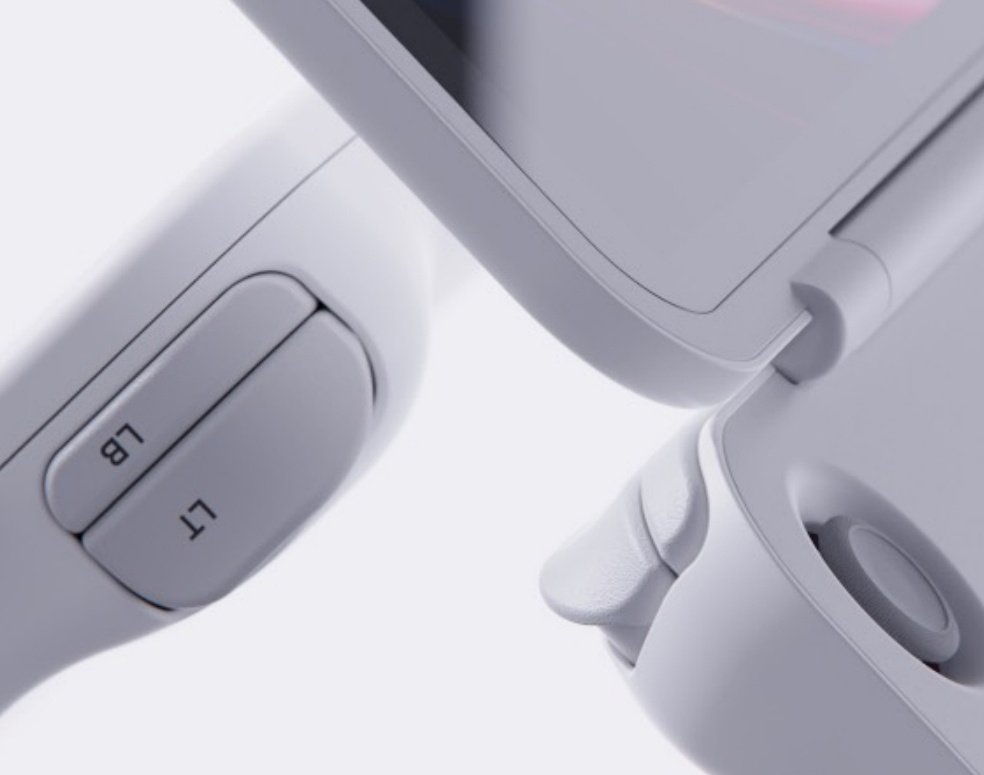 The AYANEO Flip’s clamshell-styled design is a one-of-a-kind design and we don’t have a clear picture of how it will pan out. That is because the company only shared a teaser image showing the hinges and another showing it in the closed state.

The company has yet to release details about the flip gaming device yet. However, the device is expected to have a 7-inch LCD display which doesn’t fold, by the way. The folding design is perhaps to make for easy storage as the display folds over the control buttons. We don’t have complete details of this design so can’t say what will happen to the joystick. The image also shows the device will feature four shoulder buttons and a considerably small bezel around the display. It will also come with an AMD Ryzen 7 6800U processor with Radeon 680M graphics. 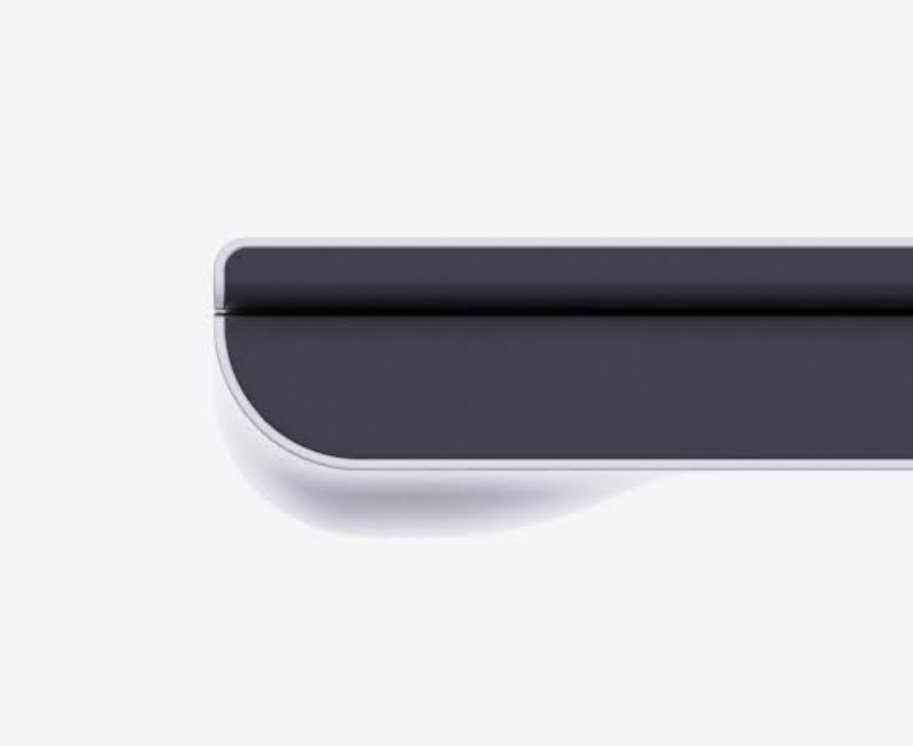 We have no idea when the AYANEO Flip will be launched. The product will join a growing list of impressive handheld gaming devices such as the AYA NEO, AYA Neo Next, as well as the AYANEO Air and AYANEO 2 that were unveiled recently.