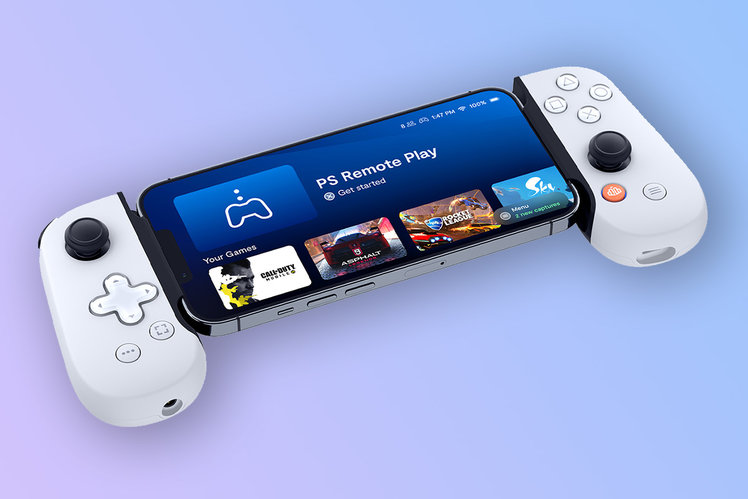 Backbone has announced an all-new version of its popular mobile gaming controller grip – the Backbone One PlayStation Edition.

As the name suggests, it slightly re-tools the Backbone One with a new design that closely matches the white and black aesthetic of the PlayStation 5 and its accessories.

This should make it ideal for using Sony’s Remote Play features, waking up your connected console and letting you play it from wherever you might be.

Timed with the new release is a major update to Backbone’s app, which will finally work via touch controls before you actually connect your Backbone, meaning you can take things in whatever order you like.

PS Remote Play and Backbone are getting integrations to make the two services play nice, too, including highlighting games that you can access through Remote Play, which could be handy for discovering new titles.

If you’re a big fan of Remote Play and have an iPhone, then, this is likely to be the best choice for gaming on the go – especially if you don’t want to bring a DualSense controller with you wherever you’re going.