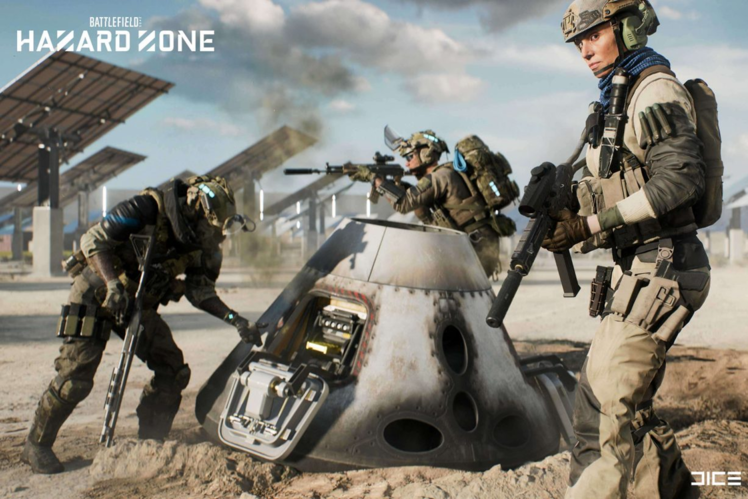 Battlefield 2042 is here, and while its launch has been a little bit challenging, there are still a huge number of players sinking in the hours to get new weapons and improve at the game.

We’ve been right in amongst them, trying out all its modes and maps and getting better all the time, and with a wealth of experience from Battlefield games past, we’ve gathered some tips and tricks for you right here, which should help you as you get used to the game. Check them out below!

1. SMGs are a great early bet

While updates and patches are improving things all the time, the gunplay at launch in Battlefield 2042 is a little ropey in places, with some guns just feeling a little off, and accuracy frequently inconsistent. However, we’ve found that for beginners the SMG class is the one to go with.

These guns, especially once you unlock the dominant PP-29, offer low recoil and can quickly transition from sprinting to firing, all of which makes them a great place to get started. You can branch out pretty quickly, of course, and change as the situation demands, but to get some fights that don’t frustrate under your belt, an SMG is your best bet right now. 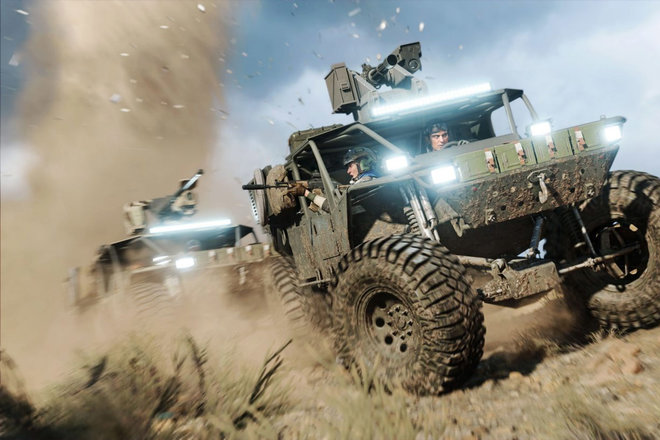 However, even when you have a couple of guns that you like, BF2042 takes some getting used to, especially if you’re new to the series. There are a lot of movement mechanics, gadgets and weapons to try out, and 10 specialists with different abilities to mix into that.

We recommend that you drop into solo or co-op matches against bots every so often if you’re thinking of trying something new – you’ll get a more relaxed environment in which to do so, and can really experiment without costing your team or getting sniped by unreal players. Plus, with weapon levelling activated at the time of writing, it’s a great way to get some attachments unlocked before taking a gun into the full online fray.

If weapons can take some practise, vehicles are even more of a challenge – in particular air options like jets and helicopters. Again, we really recommend that you hop into a solo server and grab some of these without having to nab them in the first 0.01 seconds of a game, and try flying around a bunch.

While the controls are a little complex compared to something like Call of Duty Warzone, they give you plenty of control, and if you can get adept with them you’ll become a huge asset to any team you join.

Respawning in BF2042, like most Battlefield games before it, can be a delicate matter. Whether you’re playing Conquest, Breakthrough or other modes in Portal, you’ll want to get close to the action by spawning near a fight, but not so close that you die instantly upon arriving.

We like to use Spawn Beacons, which you unlock at level 16, to have a bit more control and direct our squad to a location near the battle, but not too close. However, occasionally spawning further back in order to set off on a big flank, or to sit back and snipe, are also well worth considering. 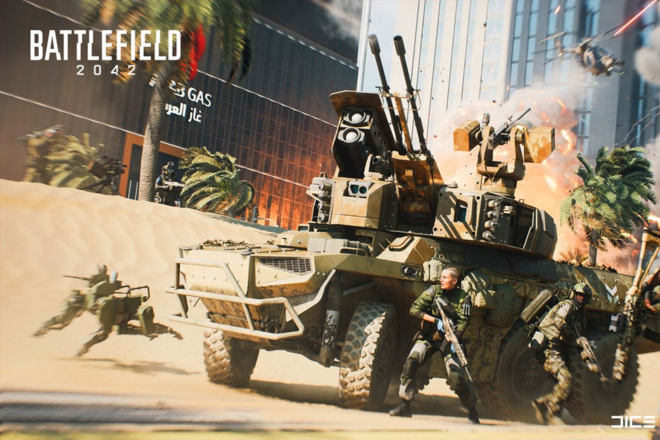 5. Make the most of the Plus system

We love the Plus system, BF2042’s weapon customisation, although figuring out how to customise it may take you a few minutes in the menus. You can set up a gun to have the options you actually want, so that you can quickly swap between configurations without having to respawn.

This is game-changing, and really does let you change things as you like, and it unlocks a whole lot of control for you. Be sure to spend the time to set things up before a game, once you’ve unlocked a few attachments for a given gun, and you’ll reap the benefits.

6. Other modes offer changes of pace

Speaking of game modes, while Breakthrough and Conquest are the main modes, don’t forget about Hazard Zone and indeed Portal – these two can give you a huge amount of rewarding gameplay that breaks up the pace a little.

Whether it’s the increased tension of Hazard Zone or the option of smaller maps and modes on Portal, you can get a more gunplay-focussed fix, and both offer a really nice way to break things up if you’re struggling with the point-capture mechanics of All-Out Warfare.

Regardless of your mode, though, being a team player is key in Battlefield – this isn’t a lone wolf run-and-gun simulator like Call of Duty. If you’re not making the biggest dent on the kills side, consider choosing the medical or ammo crate as your gadget and helping out on the frontline.

Restocking players’ ammunition and health is vital, as are revives, and you’ll get plenty of XP for it, too. Playing as certain specialists will help this, too like Falck who can revive allies to full health, or Boris whose turret can help stop flanking enemies. 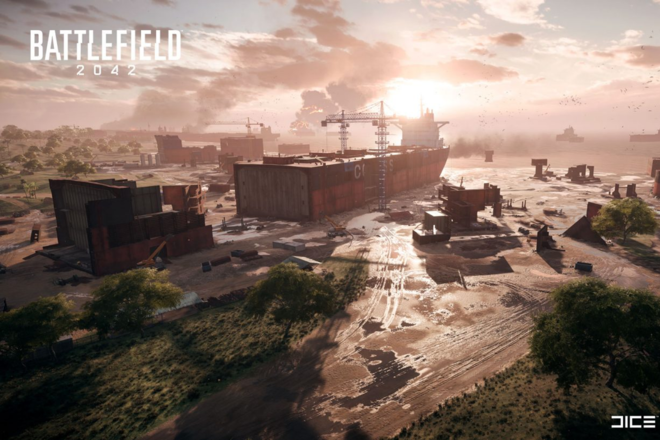 Within your huge 64-player team, though, you’ll be in a four-player squad, and playing coherently in this smaller group is just as important. Each squad has a randomly-assigned squad leader who can give orders to their squadmates, such as nominating a point to charge towards or bunker down in.

This is a great way to make sure that everyone pulls together for a bigger impact on the match, and you get XP bonuses at the end of a round to reward your teamplay, so we really recommend obeying squad orders when you get them.

9. Be the change you want to see

This is a Battlefield game, though, and even with the best squad in the world there will be times when you get penned in by helicopters or repeatedly blasted by a tank, and that’s where seizing the initiative becomes key. Rather than spawning over and over to the same result, make a change!

Equip the anti-air launcher, sneak up with some C5 or hop into a vehicle of your own to counter the threat, and make sure to do it before the match has been lost. This sort of tacticaly flexibility is key if you’re going to get wins under your belt.