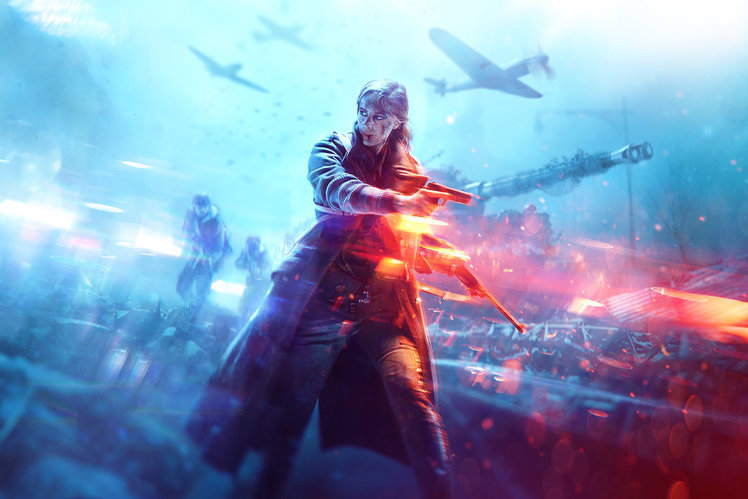 Battlefield Mobile was first mentioned by DICE in April 2021 and in August 2021 the game appeared on Google Play.

Not much has been said about the game, but we’ve been trawling through all the available information to bring you all the details you need for the forthcoming title.

Battlefield Mobile is due to launch in 2022. That was the date outlined by DICE when the game was first announced, and subsequently confirmed when the play tests were announced.

There will be limited access to the game before launch, starting with limited game tests in Indonesia and the Philippines. There will also be the opportunity to pre-register for the game, but that option has not yet appeared. 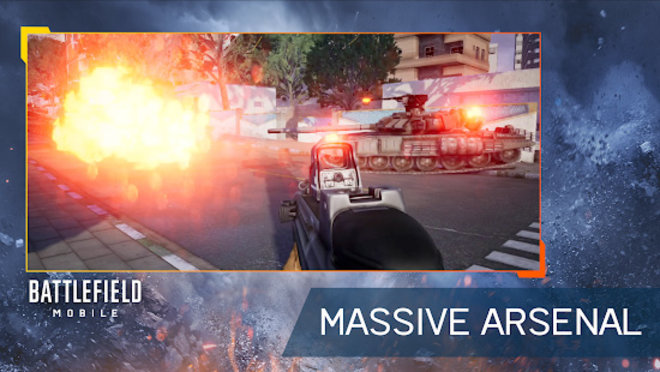 How much will Battlefield Mobile cost?

Battlefield Mobile will be a free to play game. There will be no costs involved, but will have a range of in-app purchases. EA Mobile has confirmed that these will be cosmetic items rather than pay to win.

Exactly what you’ll be able to buy hasn’t yet been confirmed, but we expect it to be character and weapon skins in a Battle Pass system like Call of Duty Mobile.

The Google Play details also says “contains ads”, although we don’t know if this is true or accurate for the final release of the game.

What platforms will Battlefield Mobile be on?

Battlefield Mobile has been confirmed for both Android and iPhone/iOS. This is a bespoke mobile game, so there’s no crossover with PC or console versions of the game.

The play tests have confirmed an Android 7 or higher requirement, although this might not be the case for the final version of the game.

As play tests are not currently planned for iOS, there’s no information on what version of iOS you’ll need. 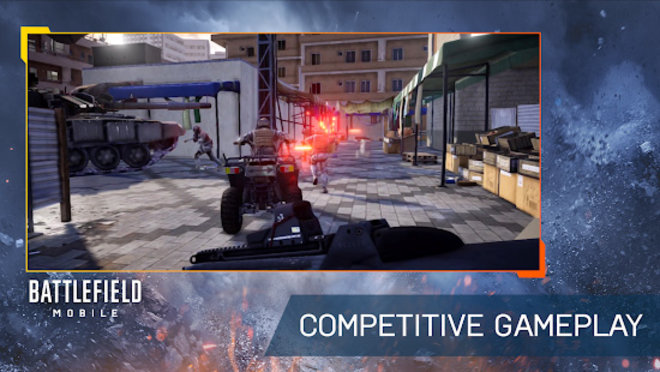 Who is developing Battlefield Mobile?

Battlefield Mobile will be an EA Mobile game, but it is being developed by Industrial Toys, the mobile development studio owned by EA. There’s collaboration between the existing Battlefield Team and DICE as well as others.

So far, Conquest has been confirmed. Conquest is the classic Battlefield multiplayer game based around territory domination.

The game play configuration is likely to become more widely known as we approach launch. We’re expecting a number of different game modes – with mention of multiplayer and objective included in the details on the Google Play listing.

We get the impression that there will be new game modes specific for mobile play, as well as familiar options found in existing versions of the game.

The Google Play listing also talks about character classes, including assault, support, medic and recon, which will govern how the game plays. 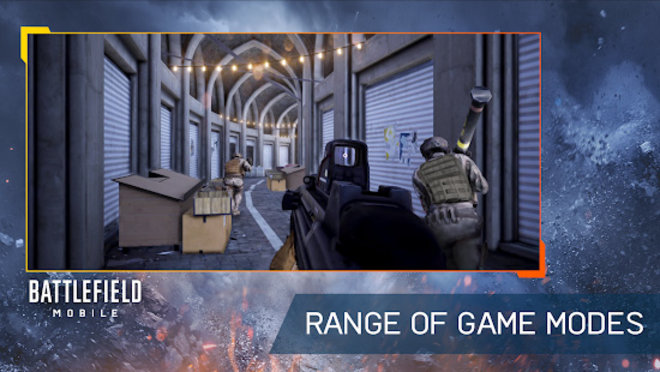 It has been confirmed that the Grand Bazaar map will be in Battlefield Mobile.

Beyond that, from the Google Play listing there are references to multiple maps, saying “maps and modes both new and familiar to veteran players” so we’re expecting there to be content unique to Battlefield Mobile, as well as ported from existing versions of the game. 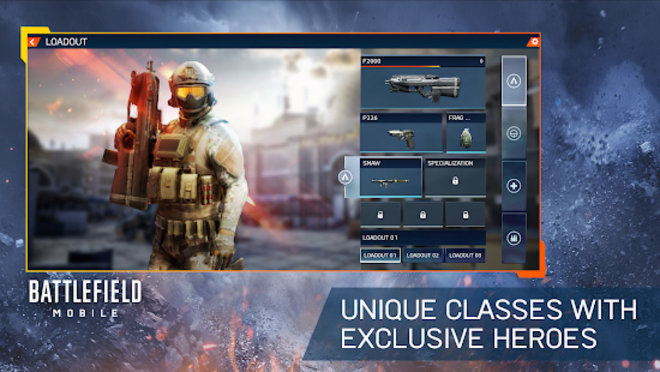 There’s going to be a lot of customisation, with the Google Play listing saying “the best customization to date”, so we’re expecting a load of skins.

One of the screens provides some weapon details – F2000, P226, Frag, SMAW are all listed in the loadout of a character – and it looks like characters will have multiple loadouts, as per Call of Duty Mobile.

More interesting is that it looks like Battlefield Mobile will have a full range of vehicles to use – there’s mention of battling across land, sea and air, while tanks are mentioned a number of times, appearing in the images, as well as ATVs. 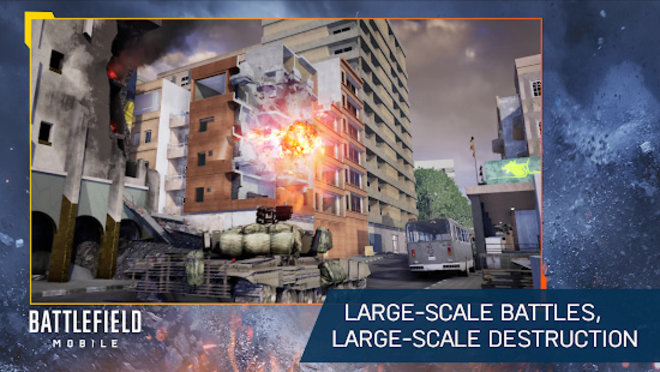 One of the things that Battlefield was originally known for was the destruction of the environment. The Google Play listing refers to “burying your enemies under the rubble of a building”, suggesting the game play areas will be more destructible than many others.

“Destroy the field of battle with large-scale environmental destruction” suggests this is going to be a major feature of the game.