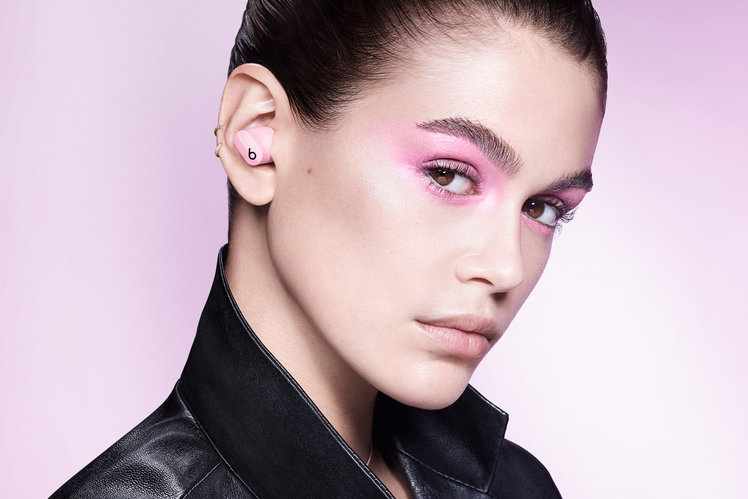 The new colour options feature the same design and features as the original Beats Studio Buds, though Beats has added a couple of features for Android users at the same time as the launch of the new colours.

Similar to the features already offered to iOS users, those using the Beats Studio Buds with an Android device will see a “Locate My Beats” feature added to the Beats app, alongside Product Widgets.

It will allow Android users to locate their earbuds, access battery life information, and control listening modes directly from their device. Apple users can already locate their Beats through the Find My app.

Listening modes include Active Noise Cancellation, as well as a Transparency mode. The Beats Studio Buds offer up to 8 hours of listening time, which is increased to 24 hours if you take into account the pocket-sized charging case.

The Beats Studio Buds also come with features including Fast Fuel that sees a five minute charge deliver one hour of battery, USB-C charging and they are IPX4 sweat and water resistant. Apple users can activate Siri hands free by saying “Hey Siri”, like AirPods, and there’s one-touch pairing for both Apple and Android phones.