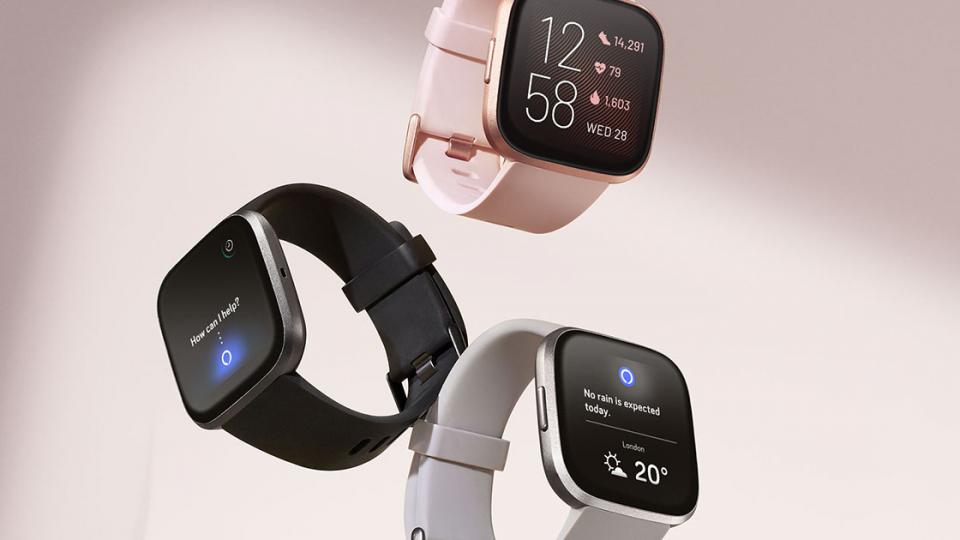 Are you tired of your current Fitbit Versa band? Do you need a strap that matches your eyes, or one that can handle the extremes of your health regime without succumbing to wear and tear? Fret not, for we have the cure.

We’ve trawled the internet to find the best Versa straps so you don’t have to. Whether you’re looking for something rugged that will endure those long-distance runs or a band that’ll stand out from the Fitbit crowd, read on below for our round-up of the best Fitbit Versa bands on the market.

Note: All the straps below fit the Versa, Versa Lite and Versa 2 models, as they use the same clasp mechanism. 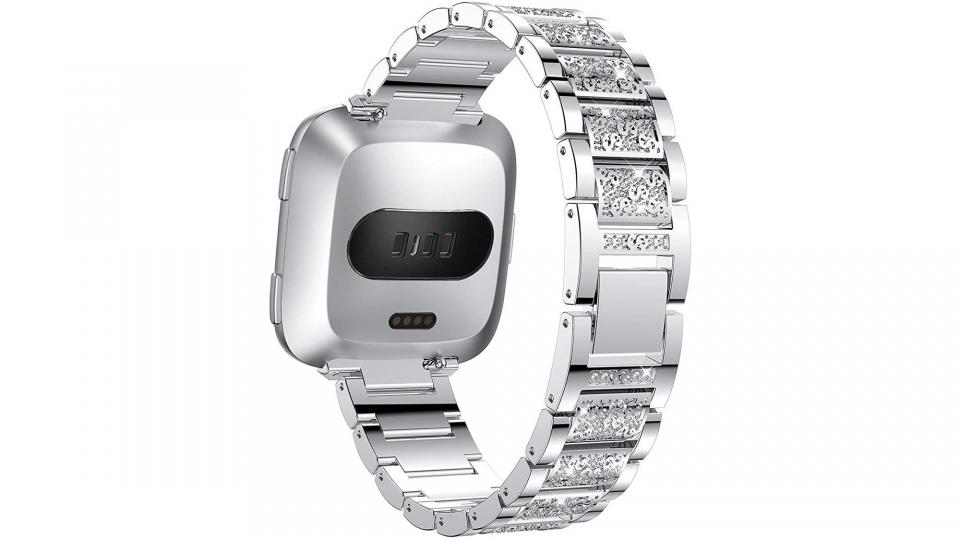 If your Fitbit is as much a fashion statement as it is a sporting accessory, then this GIMart strap could be for you. With the combination of stainless steel and rhinestone, you’d be forgiven for thinking that this strap costs far more than it actually does. What’s more, it has an adjustable band length and a folding buckle clasp, to help it fit snugly and securely on your wrist. 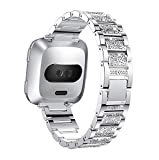 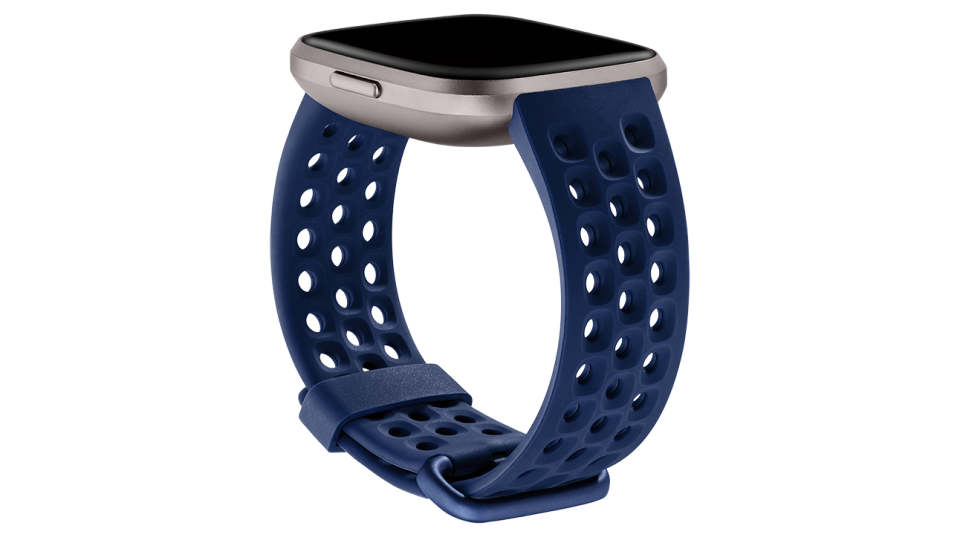 If you regularly train or want to improve your health in the new year, this is the band for you. This is a practical band that will see you through a normal day, training sessions and a shower at the end of it. The durable elastomer material is waterproof and gives you plenty of flexibility for ample movement. Purchasing through Fitbit gives you security as well as quality assurances: you’ll get a 45-day money-back guarantee and a two-year warranty. 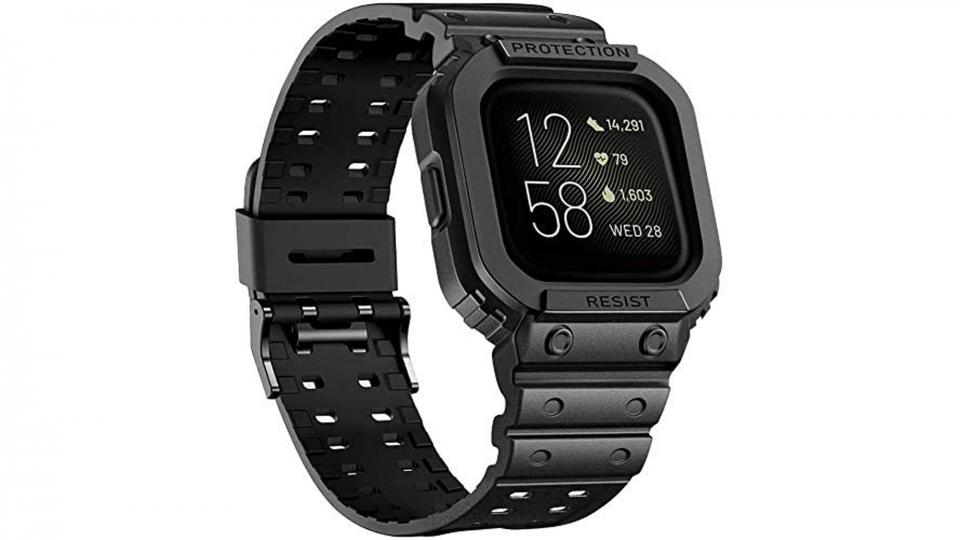 If you use your Fitbit for extremer sports than, say, running (or perhaps you’re just slightly clumsy), then you may want to look into this strap from amBand. Its sturdy material and 360-degree design give your Fitbit an impressive amount of solid, all-round protection that you’re unlikely to find with other straps. With its raised edges and corners, the strap also does its bit to protect the screen from scratches and scrapes. 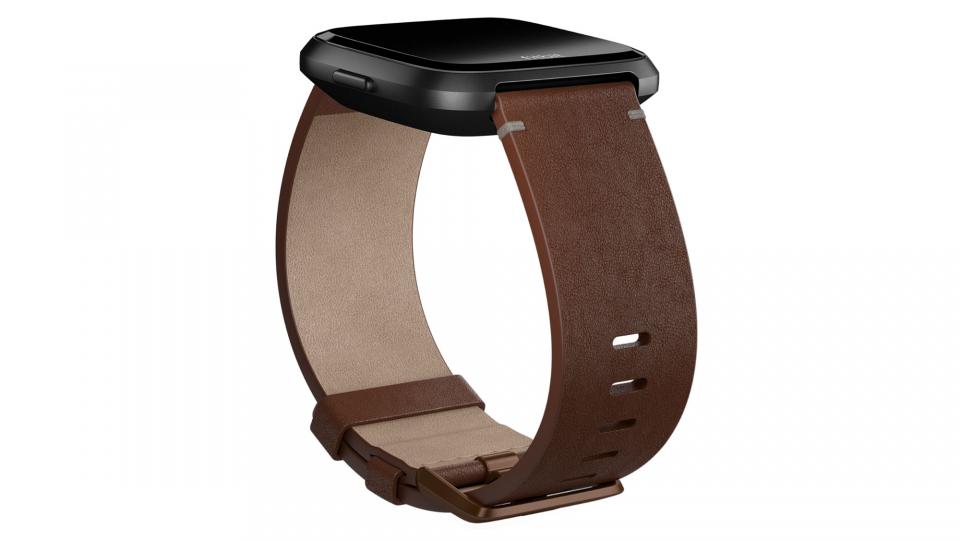 If you’re looking for something simple and understated, this leather band from Fitbit could be for you. Made from handcrafted, high-quality Horween leather, you’re unlikely to find better elsewhere. The premium price is reflected in the quality of the leather which, over time, will supposedly mould to your wrist and develop its own aged finish. Whilst this band is not waterproof and not suitable for intense workouts, it represents an investment in a product with a bit of class.

If one of your kids has just been gifted a shiny new Fitbit, but they’re not impressed with Fitbit’s rather bland strap, then these silicone straps from Waspo have you covered. For the price of one, Waspo sends you three straps— each a different colour from the vast array of options. The obvious advantage to this is that you have two spares if one breaks. What’s more, this array of vibrant colours allows for a more personal touch and is bound to be a winner in your child’s eyes. 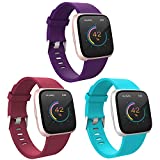 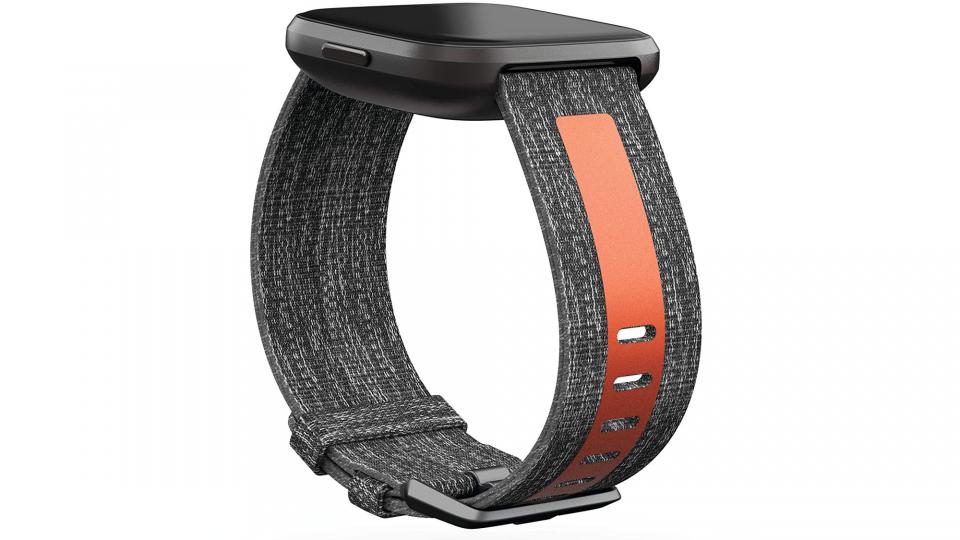 If you often find yourself exercising at night, perhaps running late to avoid the traffic, then this woven reflective band from Fitbit could be just what you’re looking for. The woven band is light and flexible, so you’ll barely notice it’s there. Cars and passersby will notice it, however, as it has a reflective strip that provides great visibility at night. It’s also made of Repreve recycled fibres, so exercising with this strap is good for your conscience as well as your body. 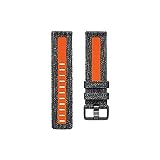