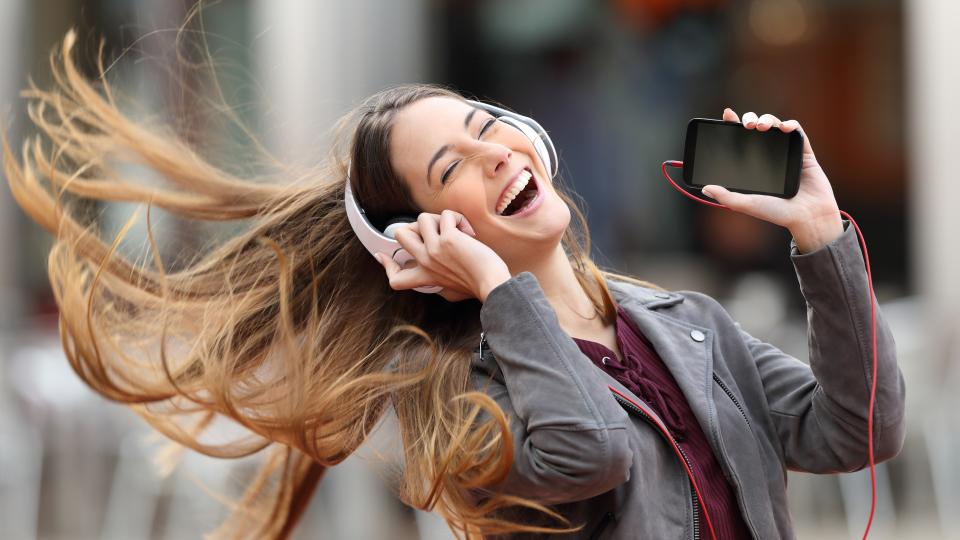 MP3 players aren’t dead! Here’s our pick of the very best you can buy

Just as video killed the radio star, you might think that the smartphone was responsible for the demise of the MP3 player. But you’d be wrong. There’s still life in the old dog yet. Today’s portable music players are a versatile bunch, with some squeezing hundreds of albums into postage-stamp-sized devices, and others boasting the very latest in audiophile-quality, hi-res audio technology. And then, of course, the iPod family is still going strong.

In this list, you’ll find our pick of the best MP3 players and portable music players you can buy, and we’ll also go through some of the things you need to consider before purchasing. If you’re not sure where to start, read on, and if you just want the best budget and high-end options, you’ll find our favourites below. 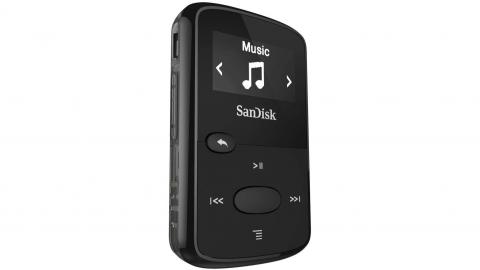 On a budget? Look no further than the £25 SanDisk Clip Jam. This tiny MP3 player has 8GB of built-in storage, expandable via microSD, and a phenomenal charge life of up to 18 hours. It might not be the most feature-packed MP3 player on this list, but it’s hard to beat for ease of use and value for money. Buy now 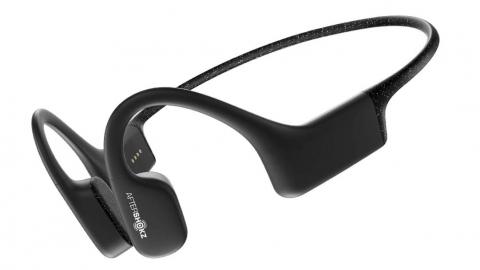 The AfterShokz Xtrainerz is the best all-on-one MP3 player/headphone device we’ve tested. Its waterproof, easy fitting design makes it perfect for swimmers and land athletes alike. Since it uses bone conduction audio technology instead of in-ear speakers, you can still hear your surroundings while you train. Buy Now

How to buy the best MP3 player for you

Can’t I just use my smartphone instead?

If you’re a fitness aficionado and don’t want to take your phone into the gym, or just want something super-lightweight that you can chuck in a pocket, or clip onto your clothes while going out for a run, an MP3 player is a better choice. Basic models are often far more robust than a phone – there’s no expensive screen to break – and certain models even add waterproofing, which is perfect for year-round training.

There are other benefits: if you’re out and about without your phone charger, playing music through a portable music player isn’t going to drain your phone’s battery. You’ll also be able to take your entire music collection with you, without filling up smartphone storage that you’d rather use for apps, photos and videos.

And if you’re keen on the idea of hi-res audio, you’ll need to shell out on a dedicated player to get the most out of the latest hi-res albums.

What is the best type of MP3 player?

There are two basic types of MP3 player: hard drive-based players and flash-based players. The latter is much more popular (and practical) as flash storage options are high enough to store thousands of songs, and they’re also much more compact.

How many songs can the average music player hold?

If you’re happy sticking with compressed MP3 music, even a modest 8GB of storage will be enough for 60 hours of music at the highest possible audio quality. Start dabbling with hi-res audio, however, and 8GB will only be enough for around one-and-a-half hours of the highest-quality DSD audio. Thankfully, most music players have a microSD slot that allows you to expand their storage – except the iPod family, naturally – and microSD cards are cheap to buy.

How are you planning to use your music player?

If you need a device for your workouts, look for one that’s small, light and ideally water and sweat-proof. The Sony NW-WS415 in this list is a definite winner on that front, and can also be used for swimming if that’s more your thing.

If you’re looking for something to keep you company on long journeys, we’d opt for something with a longer battery life that also has more storage space. The Sony NW-E394 below should last you 35 hours, while three of the devices on this list come with a microSD slot for you to expand the amount of storage to accommodate even the largest of music collections.

Can I use my MP3 player to stream music?

This could be a dealbreaker for some people, but if you only listen to music through streaming services such as Spotify and Tidal, these music players aren’t for you. For a few years, we were recommending the Astell&Kern AK70, which did offer Wi-Fi connectivity. Sadly, it’s now out of production.

The best MP3 players to buy 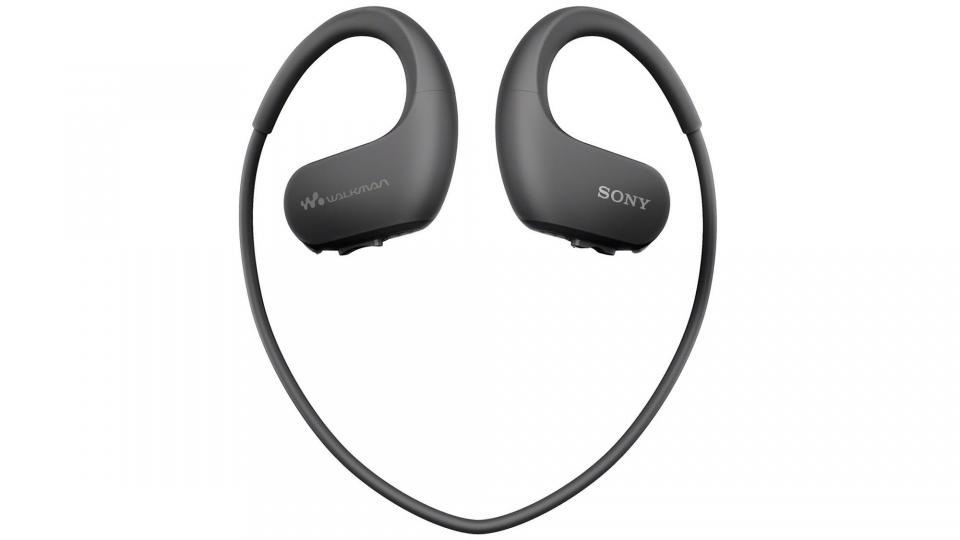 Sony describes its NW-WS413 as the “ultimate training partner” and we’re not about to disagree – we gave it a five-star review when it came out. The unusual design is both music player and earphones in one, and while its head-hugging design holds firmly in place while jogging or cycling, it’s also completely waterproof to a depth of 2m so can be used in the pool.

Given its small size, the 12 hours of battery life is very reasonable, and the Ambient Sound Mode is a stroke of genius: it lets you tweak the amount of external noise that’s piped through the headphones, so you don’t get caught unawares by other runners or traffic. Storage space is limited, but for upbeat workout playlists, the 4GB should be more than enough. 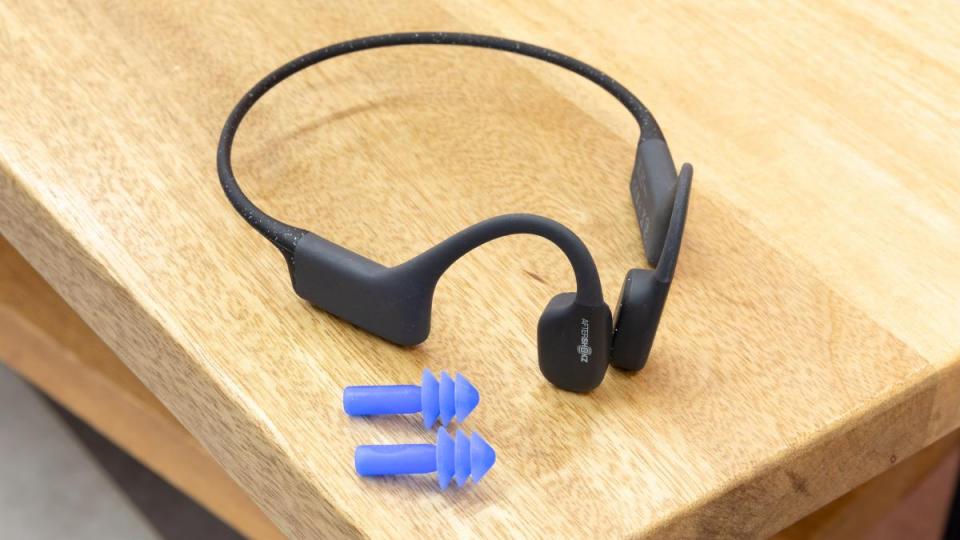 For swimmers, and athletes in general, these are the best pair of waterproof MP3 headphones around. Unlike the Sony all-in-one MP3 headphones listed above, the AfterShockz Xtrainerz utilise bone conduction technology to transmit their sound. The term ‘bone conduction’ sounds a little scary at first but it actually comes with a few key benefits. Because sound is transmitted into the inner ear canal using vibrations, these headphones don’t block the ear canal, which reduces the risk of infection within the ear. Secondly, it also frees the ears up to take in environmental sound, which can help to improve awareness and safety when training or commuting.

Fitting the flexible titanium headband is simple and it maintains a secure fit, even when you’re plunging into the pool. There aren’t too many fancy settings – there’s no Bluetooth, for example – but it’s easy enough to navigate the controls while on the move. With 4GB of storage and 8hrs of playback life, it’s unlikely you’ll ever run out of listening material or battery power during a training session. 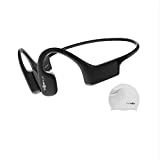 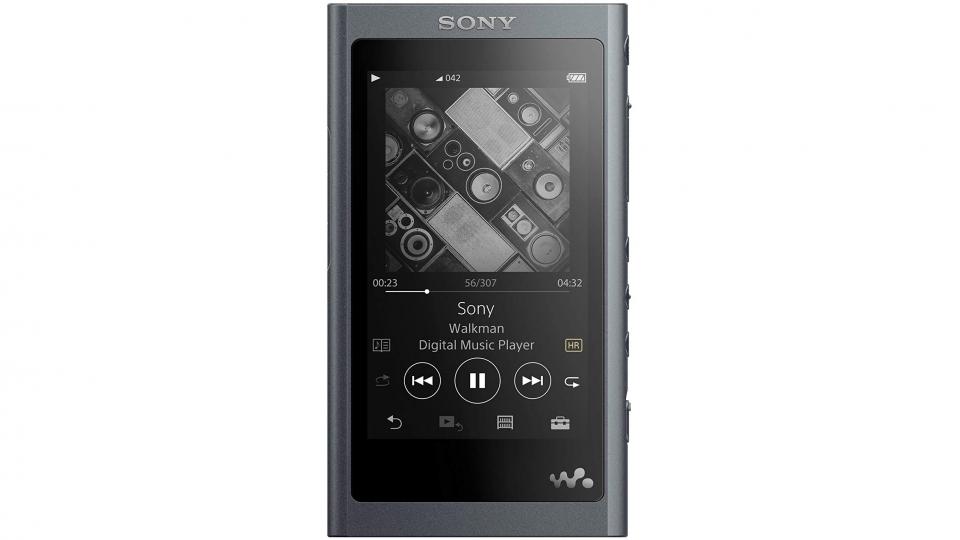 The range of features offered by the Sony Walkman NW-A55L is astounding. Its sleek design – available in a range of colours – is appealing to both sight and touch, while its intuitive 3.1in touchscreen and one-touch Bluetooth connectivity make it incredibly simple to use. And with its Odyssean 45-hour battery life, you’re guaranteed to stay entertained no matter how long your journey. The NW-A55L has 16GB of music storage, which can be upgraded via microSD up to a whopping 128GB.

The best part about this MP3 player, though, is its sound quality. With DSD and S-Master HX playback, you’ll get above CD-quality audio on all music but, even better, its DSEE HX (Digital Sound Enhancement Engine) will upscale low-quality audio files to near high-res quality, in much the same way that a 4K TV upscales non-UHD images. 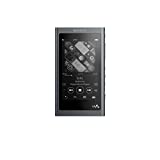 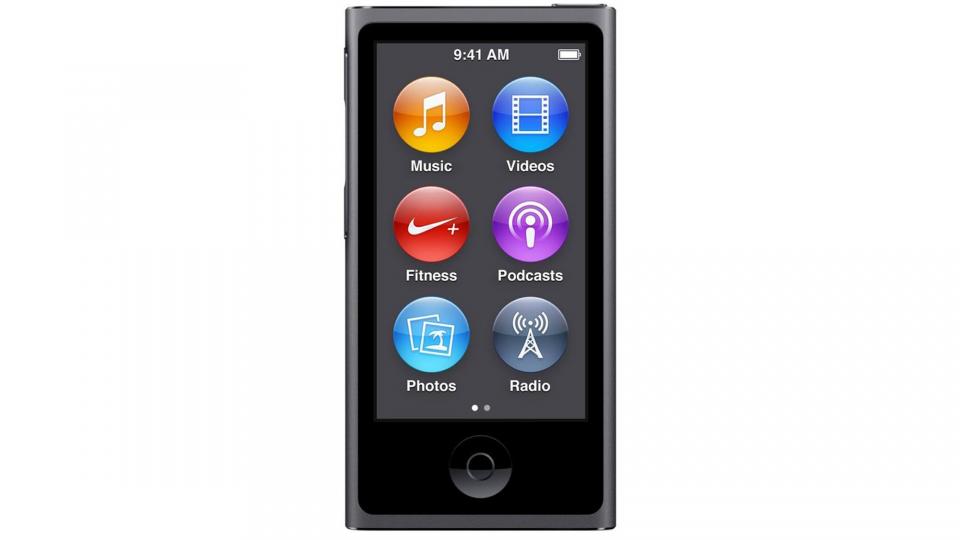 The seventh-generation iPod nano is the thinnest and lightest nano ever made by Apple. It’s about the same size as a credit card and weighs just 31g, yet it still packs in a gorgeous 2.5in touchscreen. There’s no expandable storage, and the three-and-a-half hours of video playback mean it’s not much use for watching movies on, but 30 hours of music playback is respectable.

It’s also your ideal workout buddy, thanks to the Bluetooth compatibility – which means you can pair the nano with some Bluetooth headphones – and the in-built Nike+ support and pedometer mean that you can track your distance, pace and calories burned during a run or gym session. This is a great-looking, durable iPod that does everything you’d want from it and more.

Although the iPod Nano is no longer sold by Apple (it was discontinued in 2017), it’s still available to buy from Amazon and other retailers. Stocks often run out but are usually replenished before too long. 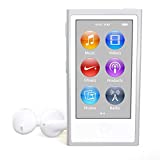 5. SanDisk Clip Jam: Best MP3 player for ease of use 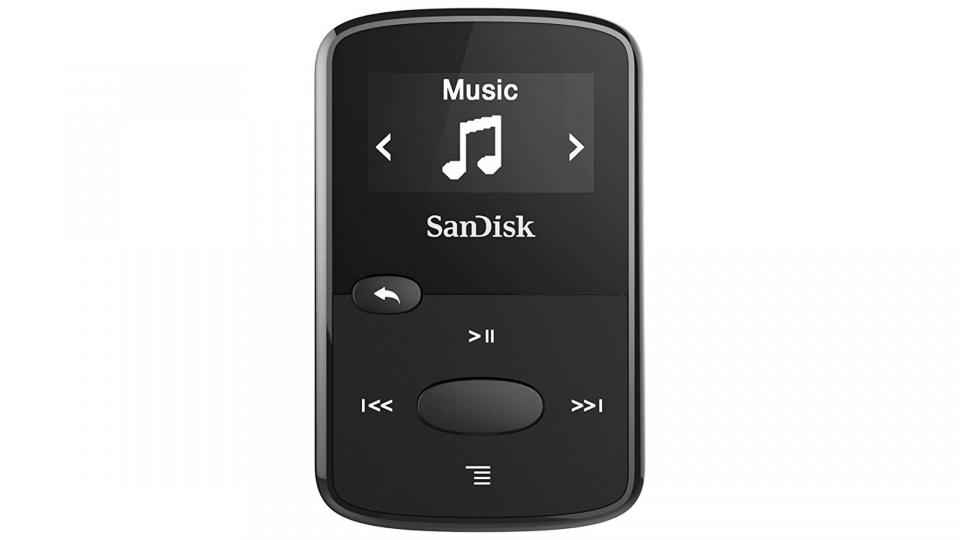 If all you’re looking for is an inexpensive, tiny MP3 player, the SanDisk Clip Jam is the one for you. As the name suggests, its tiny dimensions mean that you can literally clip it onto your clothing and it’ll all but disappear in a pocket. The 8GB of storage will be enough for most people, but the microSD slot allows you to squeeze on even the most epic of music collections.

You’ll also get 18 hours listening out of a single charge. The presence of an FM radio tuner is a bit of a boon too. It doesn’t come with the same bells and whistles as the iPod nano, but for something cheap and easy to use, it’s a fantastic option.