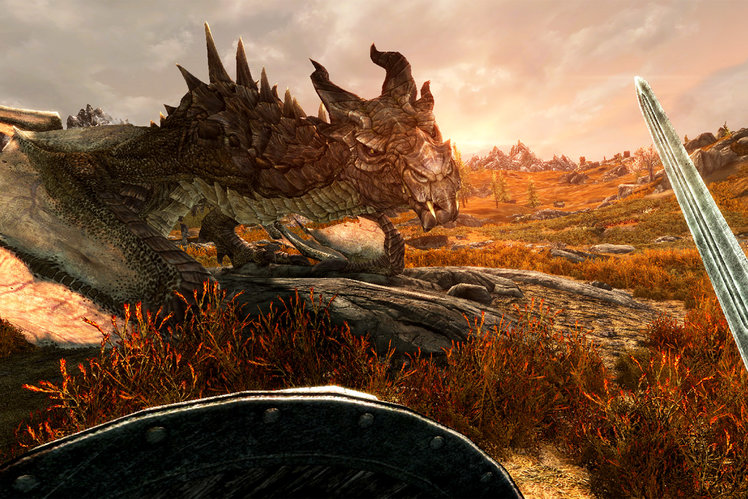 Bethesda has been quiet on the release front for a little while now, since the somewhat ill-fated debut of its online shooter Fallout 76, but things have obviously been a heck of a lot busier on the business side of things.

Its takeover by Xbox is underway, although the size of the deal means that it will take some time to complete, there are still some big movements being made in anticipation of the developer coming under Xbox’s control.

Bethesda’s director Todd Howard has long been the loudest voice when it comes to the studio’s games and projects, and he recently gave a pretty illuminating interview at the Develop:Brighton Digital 2020 conference, which you can see in full below.

There are loads of interesting tidbits in there, not least the fact that Bethesda’s working on a total overhaul of its game engine to power hugely anticipated upcoming titles The Elder Scrolls 6 and Starfield, although neither is likely to appear or even be substantially shown off for a couple of years yet.

That’s exciting news given that the current version of the RPG Engine was looking a little long in the tooth by the time Fallout 4 rolled around. The team working on it is apparently far larger than previous rewrites have warranted, too.

Elsewhere, Howard confirmed that both the next Elder Scrolls game and Starfield would be day one Xbox Game Pass games, as part of the new relationship it’ll forge with Microsoft – as already evidenced by the swift arrival of Doom Eternal on the service after the takeover was announced.