After launching the 24-inch iMac with the Apple M1 chipset earlier this year, Apple finally made the Magic Keyboard with Touch ID available separately today. This new Magic Keyboard allows you to sign into your Mac desktop more easily, so it was always weird that you couldn’t buy it on its own. However, it’s not all good news. Touch ID on the new Magic Keyboard won’t work if you have an Intel-based Mac. It’s designed exclusively for devices with Apple Silicon, so your options are pretty limited.

Let’s rewind a little bit. Apple introduced its in-house processors, called Apple Silicon, at WWDC 2020, and the first devices with them released later that year. The MacBook Air, MacBook Pro 13-inch, and Mac mini were the debut devices, featuring the Apple M1. Then, this spring, the company also launched the iPad Pro and 24-inch iMac with the same processor. This 24-inch iMac introduced the new Magic Keyboard with Touch ID, and that was the only way you can get it until now.

The thing about the Apple M1 chipset is that they feature something called the secure enclave. This is a security device built into the chipset, and it’s required for Touch ID to work – at least with external devices like the new Magic Keyboard. Touch ID was built into some Intel-based MacBooks, but that doesn’t apply here.

But the aforementioned Macs are the only ones running on Apple Silicon right now, and Apple is still selling a lot of Macs with Intel processors. Namely, the 27-inch iMac and the Mac Pro are still listed on the company’s website with Intel processors. Plus, other high-end devices may still be in use, like the 2017 iMac Pro. The new Magic Keyboard with Touch ID is the only form of biometric authentication you can use with a Mac, but if you wanted to add it to your multi-thousand-dollar Intel Mac, you can’t. You still have to type in your password. And yes, the keyboard itself does work, but Touch ID won’t.

Being limited to Apple Silicon right now means you can only use Touch ID with the MacBook Air, 13-inch MacBook Pro, Mac mini, and the 24-inch iMac. But three of those devices already come with keyboards and Touch ID. To be fair, Touch ID is optional on the iMac, but if you didn’t get it with your model, you’re probably not in a rush to get it right now.

That’s not to say this is a worthless launch, though. The Mac mini is a desktop PC after all, and it doesn’t come with any kind of keyboard. If you have one or are planning to get it, you can now have it with Touch ID. Of course, as long as you buy the Apple M1-powered version; Apple still has the Intel version available, too. If you’re interested in buying a Mac mini, you can do so using the link below. The Magic Keyboard with Touch ID can be found here. 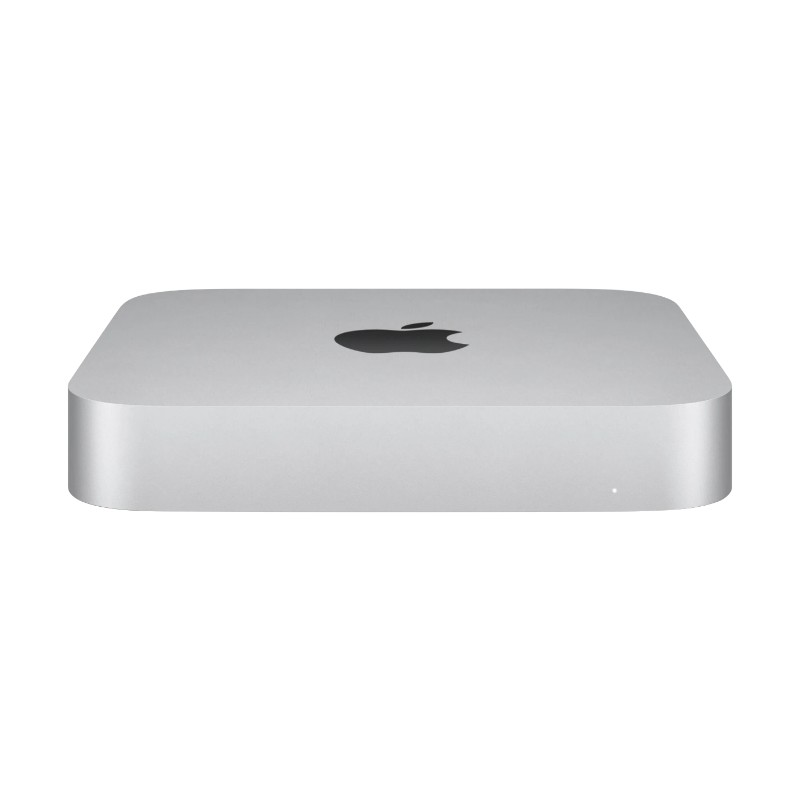 The latest Mac mini comes with the Apple M1 chipset, which delivers much faster performance across the board. It comes with 8GB of RAM and up to 512GB of storage.