The new Black Shark 4 series phones are packed to the brim with gamer-focused features. 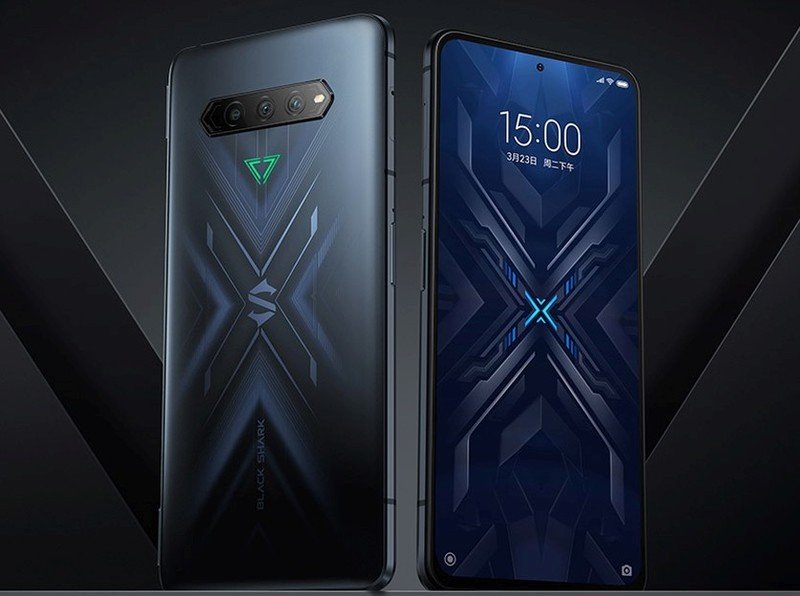 The Black Shark 4 Pro is the brand’s answer to the ASUS ROG Phone 5 and the Nubia RedMagic 6 Pro, which are two of the best Android phones for gamers right now. It comes equipped with the Snapdragon 888 chipset and a two-layer liquid cooling system that Black Shark claims can lower the CPU temperature by up to 18°C (64.4°F). Around the back of the phone is a triple-camera setup with a 64MP main camera, an 8MP ultra-wide lens, and a 5MP sensor.

The vanilla Black Shark 4 runs on Qualcomm’s Snapdragon 870 chipset and has a 48MP main camera on the back. Both phones sport a 6.67-inch Samsung E4 AMOLED display with a 144Hz refresh rate and an impressive 720Hz touch sampling rate. Keeping the lights on is a 4,500mAh battery with 120W charging. Black Shark says it takes less than 15 minutes for the phones to be fully charged. 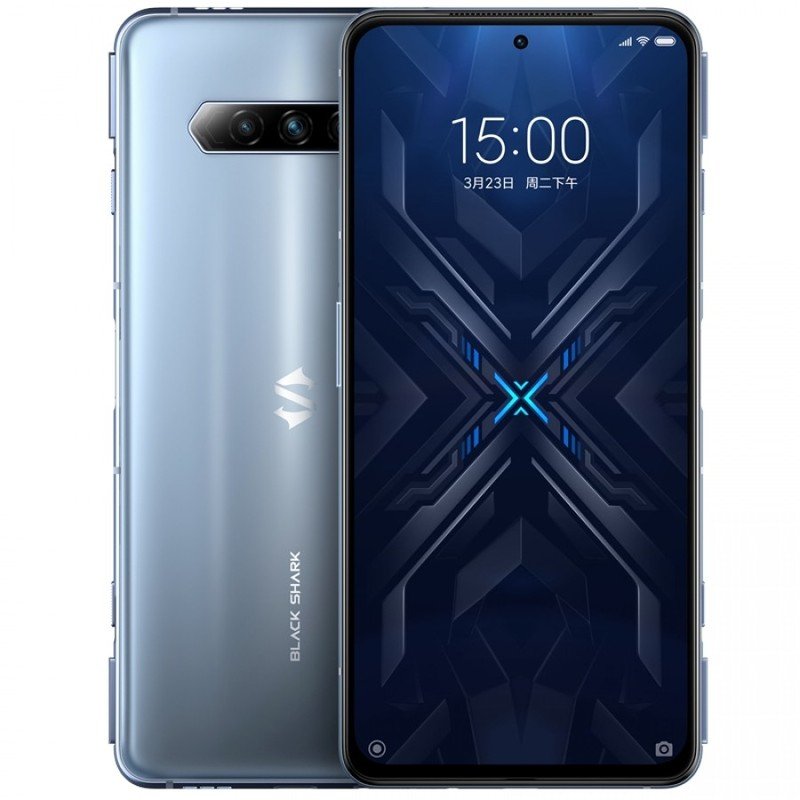 They also include pressure-sensitive shoulder keys that pop in and out of the body, a side-mounted fingerprint sensor, and a 20MP selfie camera. On the software side of things, the Black Shark 4 Pro series runs JOYUI 12.5 based on Android 11.