Nokia’s cancelled 2014 smartwatch, the Moonraker, has been leaked multiple times, but there are still some stories to tell around the cancellation of the smartwatch.

Evan Blass has posted some pictures which illustrated Nokia’s plans to market the early smartwatch. 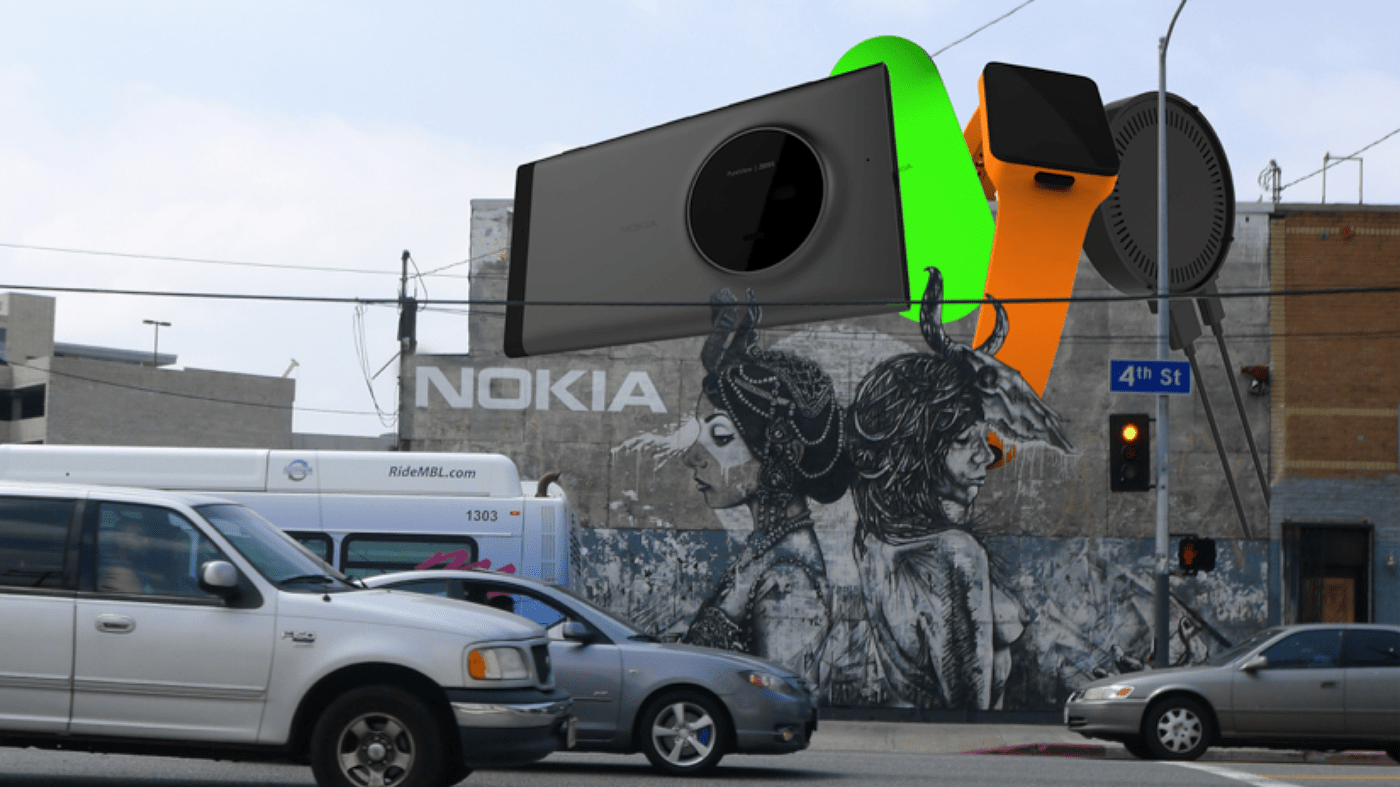 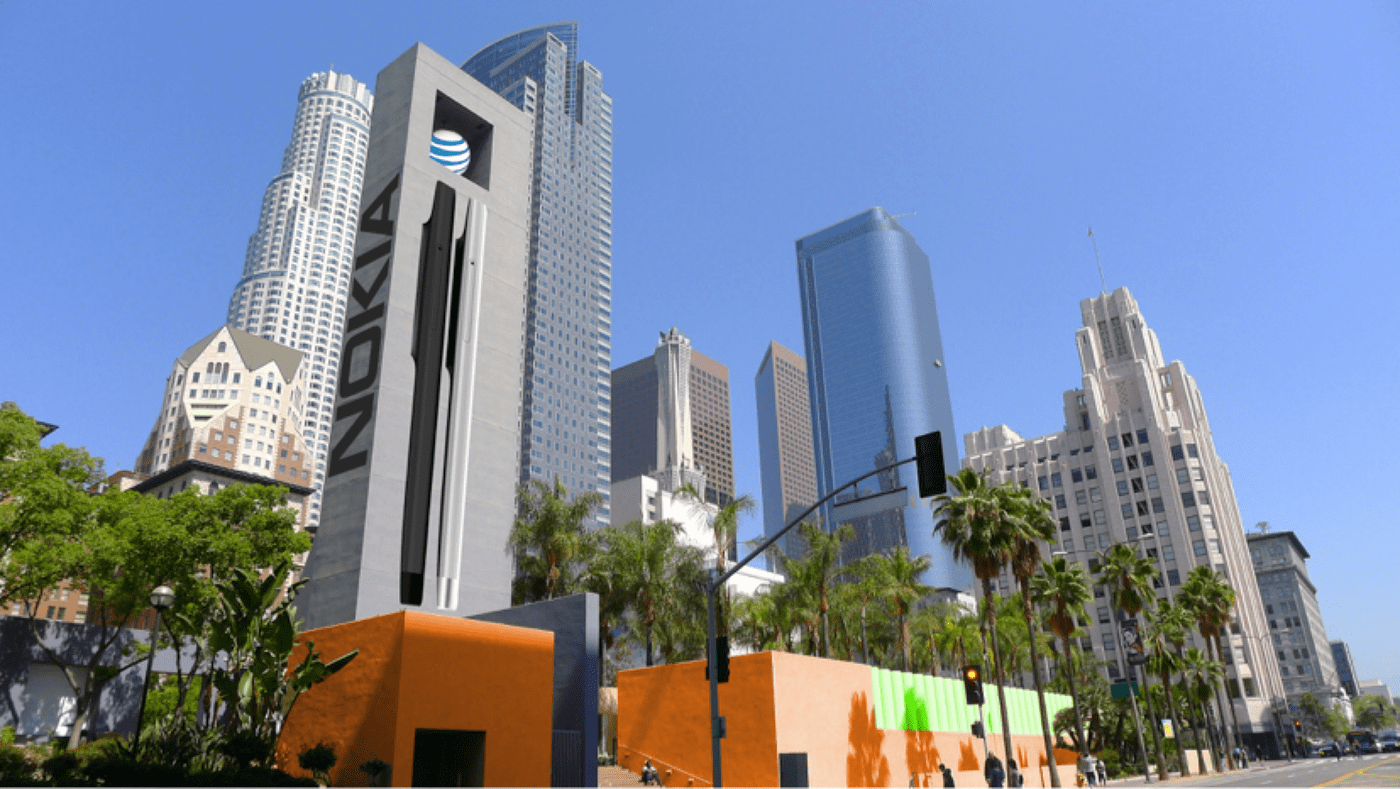 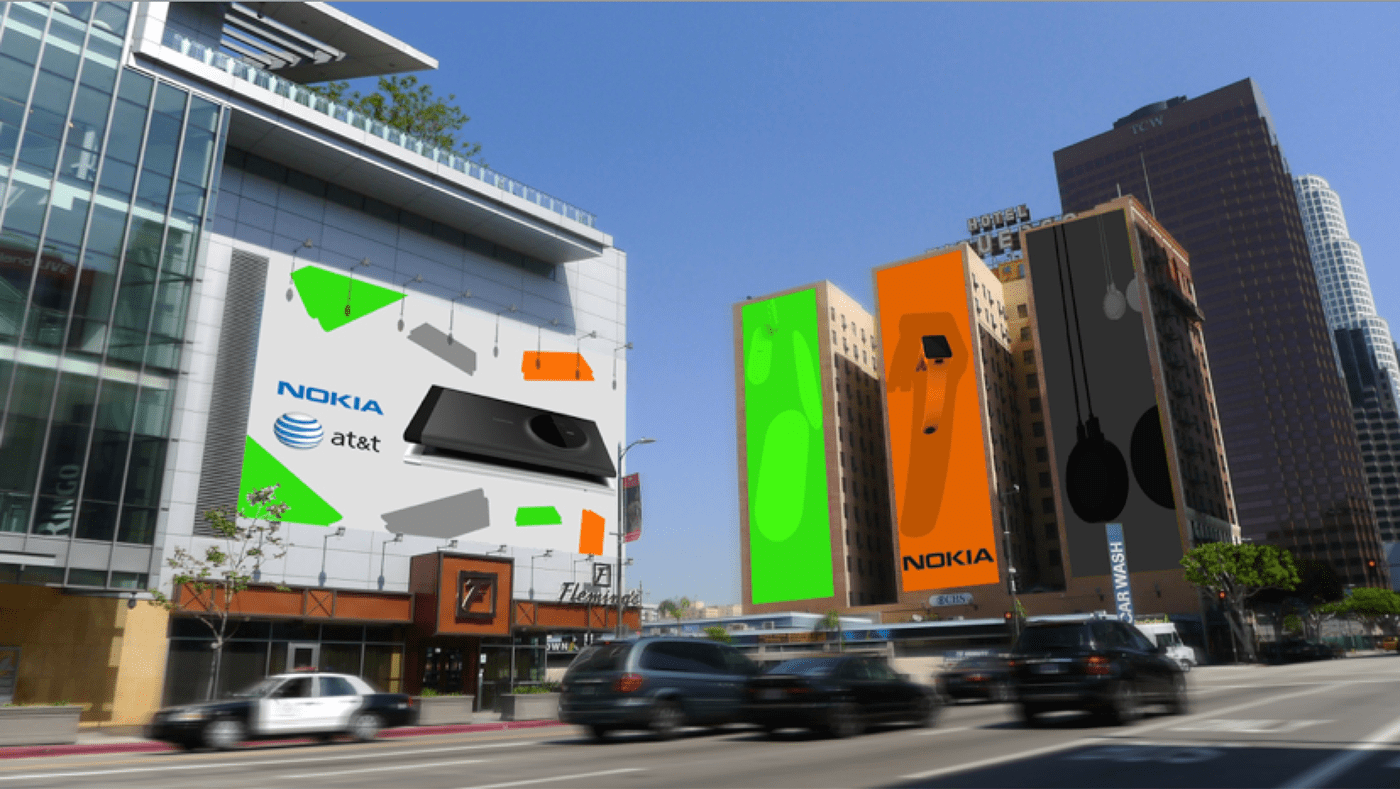 Thomas Messett, who worked for Nokia in digital marketing, revealed some never-before known context around the images. 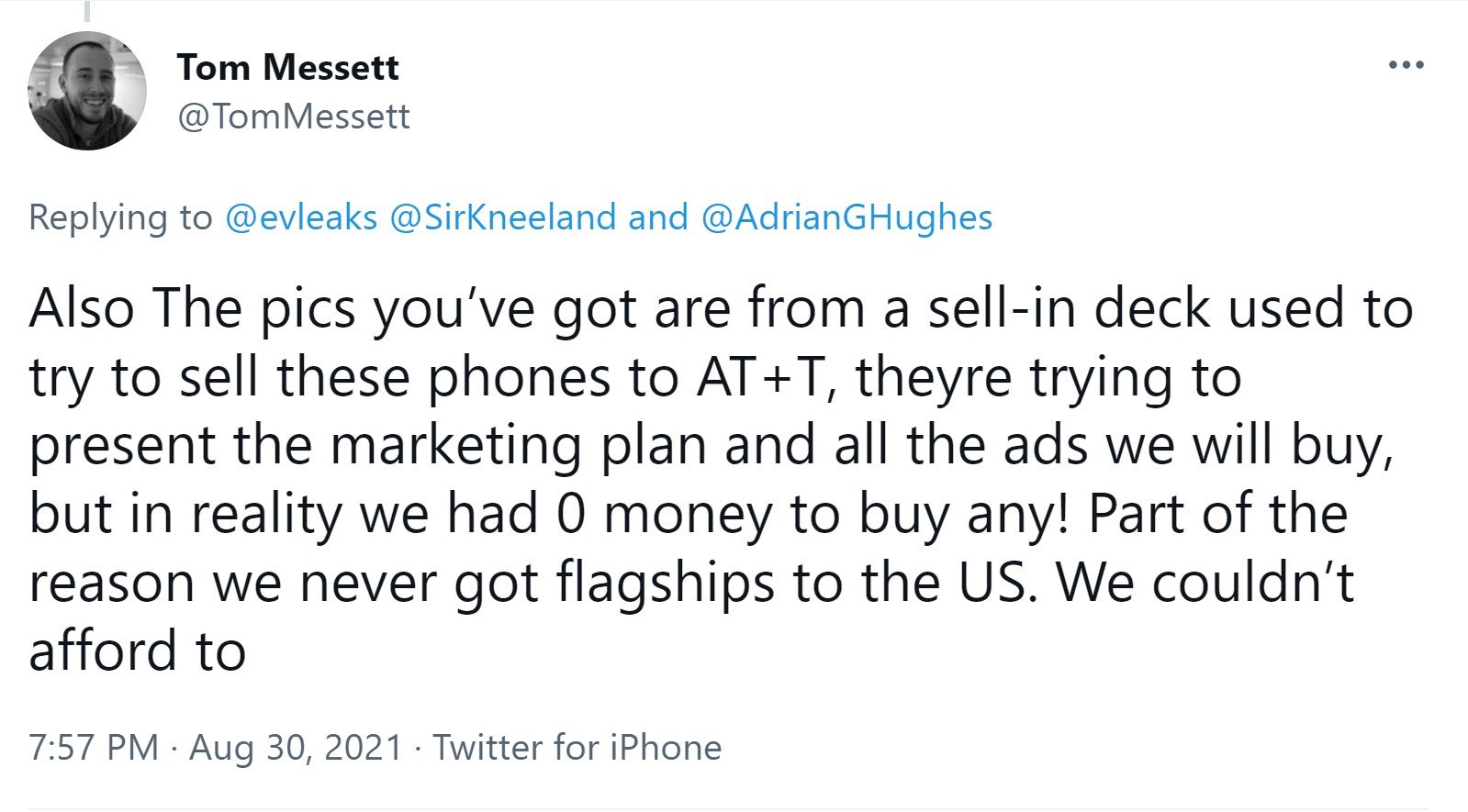 He revealed that the images were from a presentation Nokia was making to AT&T to convince them to offer the smartphones and accessories and showed the marketing money Nokia would spend to promote the devices in USA. He also revealed that Nokia was actually bluffing, and did not in fact have the hundreds of millions of dollars needed to market the devices so spectacularly in USA.

He also dropped an interesting tidbit.

Because the Nokia Moonraker was modular the smartwatch portion could be popped out and placed into different shells/bands, and Nokia was suggesting one such shell could be a traditional pocket watch which you could 3D print yourself.

The Moonraker would have supported email, phone calls, messaging, and would even have worked as a phone camera remote control. Facebook and MixRadio integration was also built-in, alongside customizable watch faces and different coloured straps

The user interface is swipe-based with swipes from the top and the bottom revealing apps and notifications, a physical button for switching between the home and standby screen, and a long press on the screen for displaying the latest notifications when in standby mode. Users would also be able to select which apps they receive notifications from.

It featured the Metro interface and would have supported 3rd party apps via a Moonraker Marketplace, and a number of wallpapers and configurable watch faces in the box.

This was of course in 2014, a full year before the Apple Watch launched, and the same year as Nokia folded and was purchased by Microsoft, killing the project.

See a doomed hands-on of the smartwatch below.

Read a mass of detail about the hardware and software at Protobetatest here.