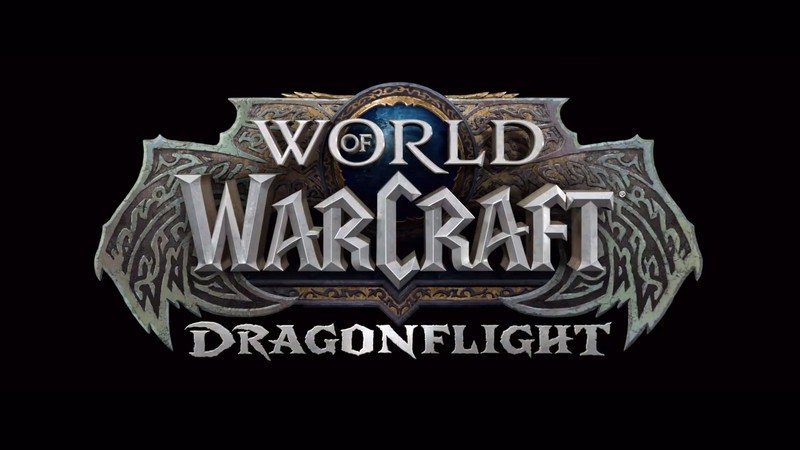 World of Warcraft: Dragonflight has been revealed, after many leaks and much speculation. The Dragonflight expansion marks a high-stakes gambit for World of Warcraft, which has seen its player base dwindle in recent years faced with stiff competition from the likes of Final Fantasy XIV and Lost Ark. Blizzard not only needs to rebuild trust with lapsed WoW players who have grown tired with the current systems, but also needs to build a game that might appeal to new players who have yet to step into Azeroth.

As we reported previously, the new expansion takes place on a large new continent dubbed the Dragon Isles. The Isles actually existed in the game’s code and lore for almost two decades, as half-finished landmasses without textures. Some players were even able to glitch into the unused areas back in the day, but it now seems as though they’ll be fully realized as part of this new expansion.

Beyond the new continent with 5 new zones, Blizzard is also revamping some core features of the game, while also introducing a new playable race, and a new playable class. Here’s literally everything we’ve discovered so far about the new expansion.

Dragonflight will focus on the franchise’s legendary dragon aspects, as they seek to rekindle their lost power and reclaim their place as the stewards and caretakers of Azeroth. 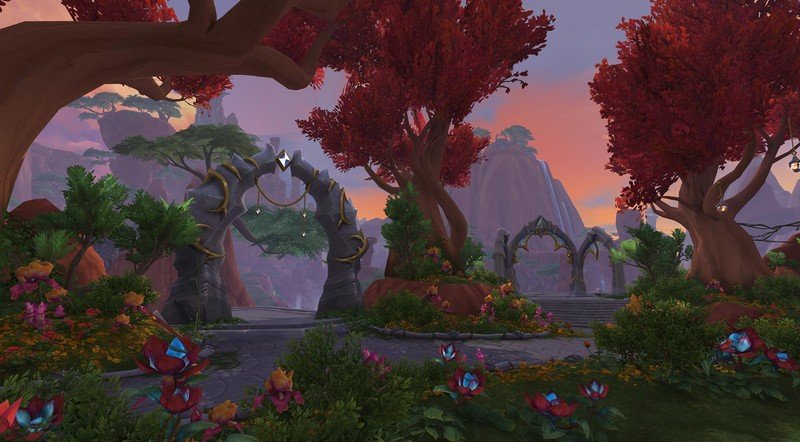 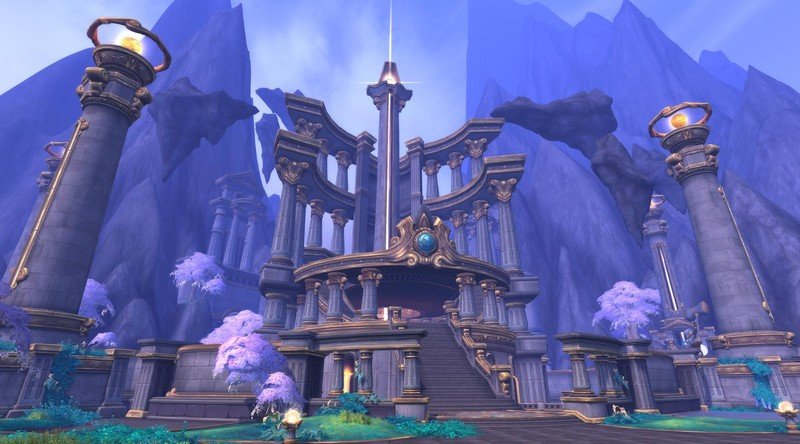 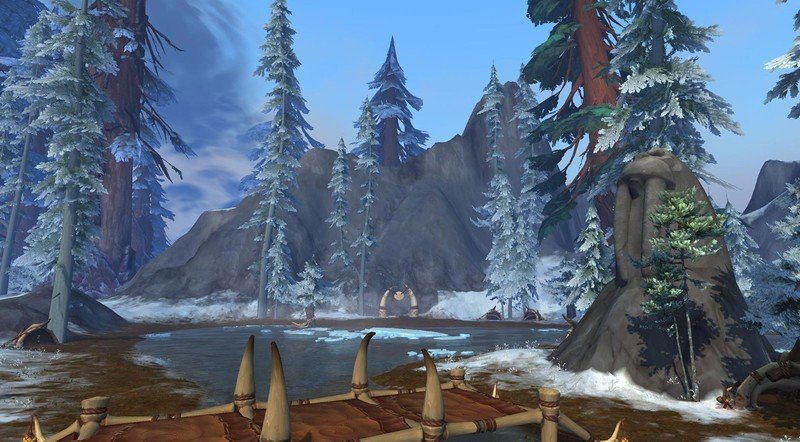 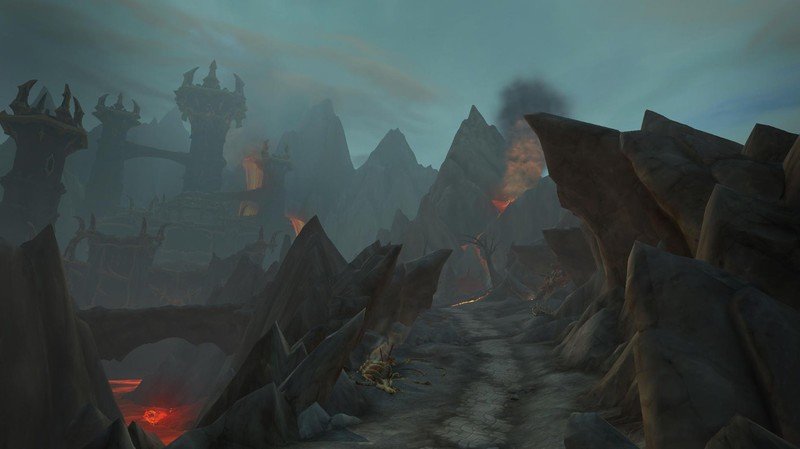 The expansion will take place in a new landmass called The Dragon Isles, which will be comprised of four new zones for players, and an additional new zone for players starting out as a Dracthyr Evoker. 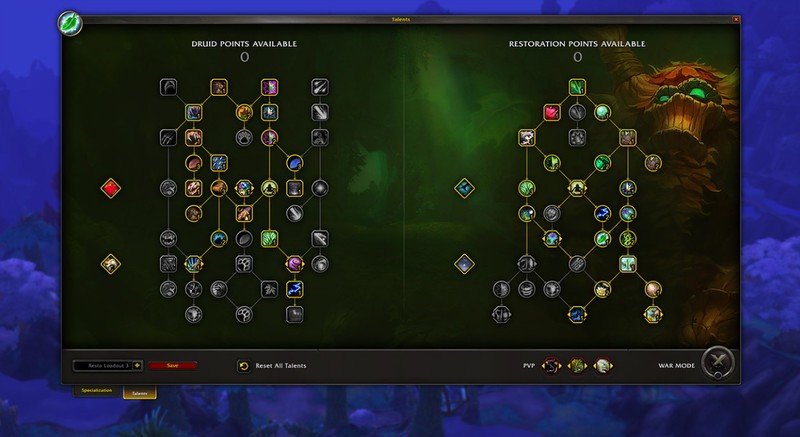 The World of Warcraft talent specs are undergoing another major revamp, taking them back to the tree-style progression system pioneered by WoW’s classic gameplay. The new system will allow players to allocate points within their general class, while also spending points into a specialized role.

The talent trees look as though they’ll afford players greater gameplay customization possibilities than the current trees, but they’ll need to be tested thoroughly to avoid balance issues. Notoriously, players offered Blizzard feedback for Shadowlands’ Covenant systems during the expansion’s alpha and beta, that ultimately went ignored until the wider playerbase went hands-on, and discovered how underpowered some Covenant / spec combos ended up being. Hopefully, Blizzard will have learned its lesson here, but who knows? 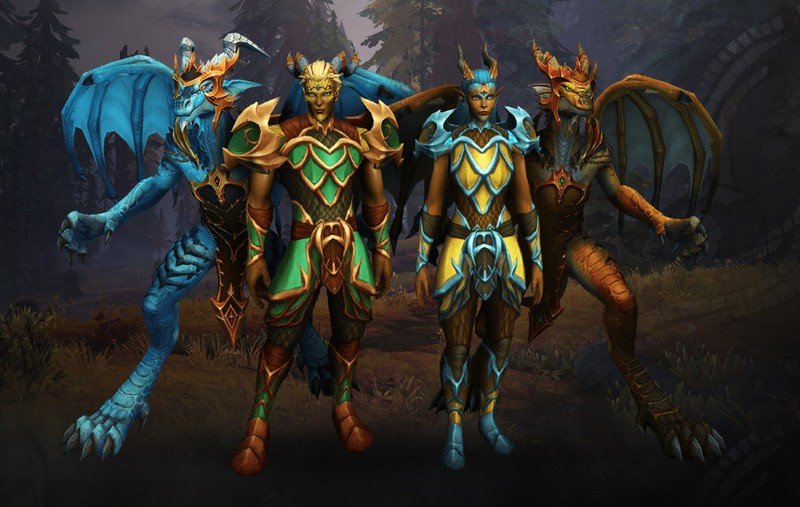 As we reported a while ago, World of Warcraft will grab a new race with a dragon theme. The Dracthyr are humanoid drakes native to the Dragon Isles. Like Pandaren, they are a neutral race that can opt to support either the Horde or the Alliance, while also sporting Worgen-like transformative abilities, switching between a more elven human form and a draconic, scaled form. 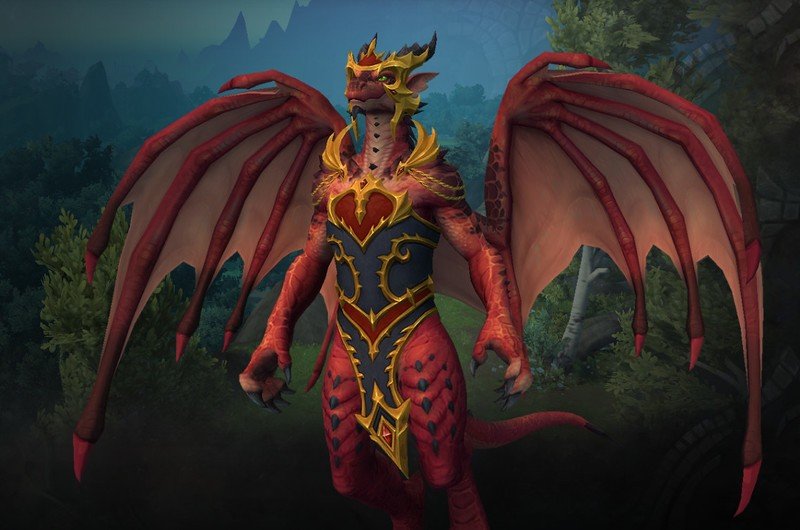 Much like Mists of Pandaria, Dragonflight also includes both a new race and a new class, in the form of the Evoker, exclusive to Dracthyr. The Evoker leverages the power of the dragonflights of Azeroth, with a ranged damage dealing spec, alongside a healing spec.

“Dracthyr Evokers can fight from mid-range with claws and fiery breath attacks (Devastation) or draw upon the life-giving magic of renewal to bolster their allies (Preservation).” 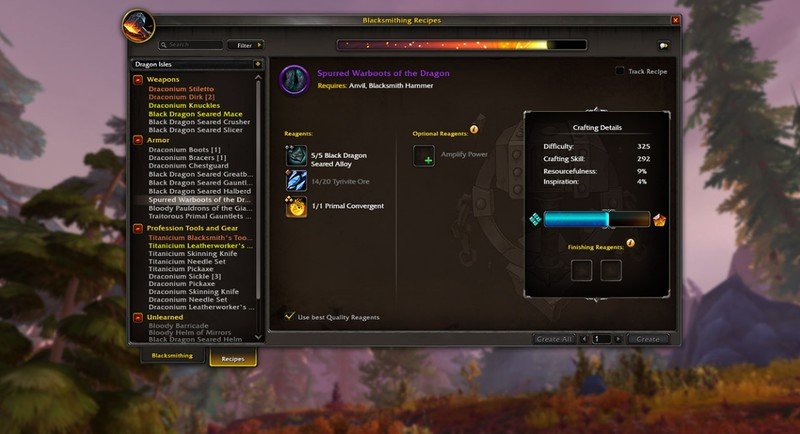 Blizzard is also revamping professions to be more in-depth, most likely taking inspiration from FFXIV. 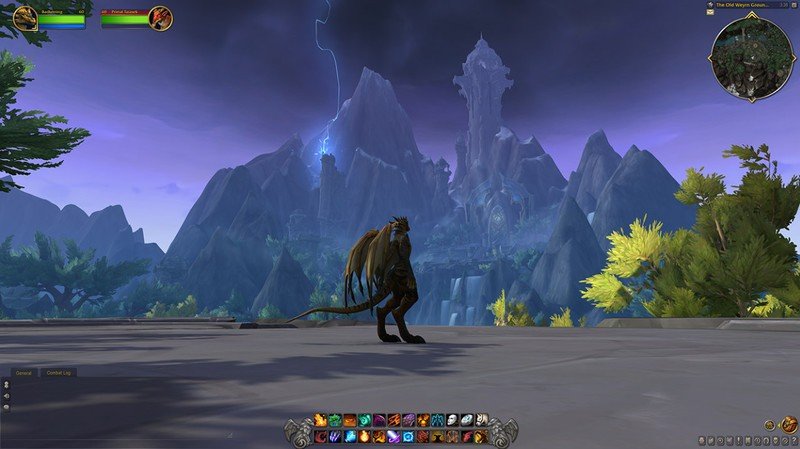 Blizzard will also revamp the user interface, making it more modernized, while taking inspiration from some of the most popular UI mods out there in the process.

When will Dragonflight launch? 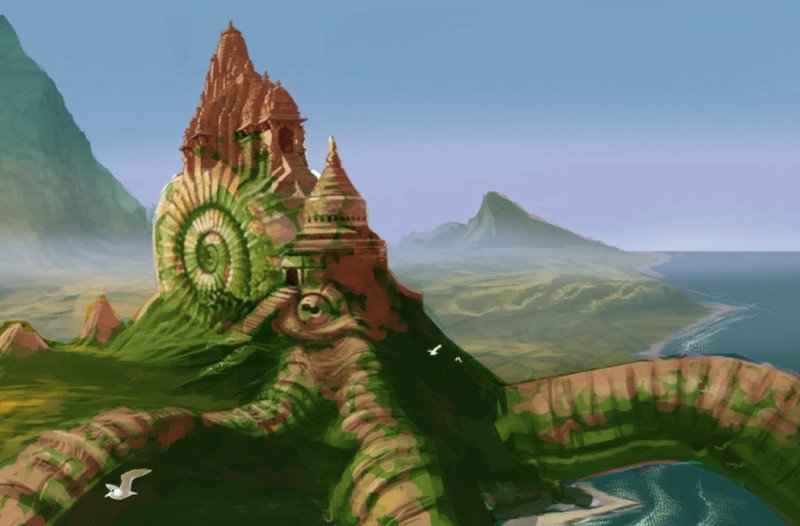 As of writing, there’s no known planned launch window for Dragonflight. Blizzard said that a beta test will begin “soon,” vaguely, but if I had to estimate, the general average time span between the announcement of an expansion and the release of an expansion, historically, is around one year. I would expect Dragonflight by Spring 2023 at the latest.

Will Dragonflight actually be good? 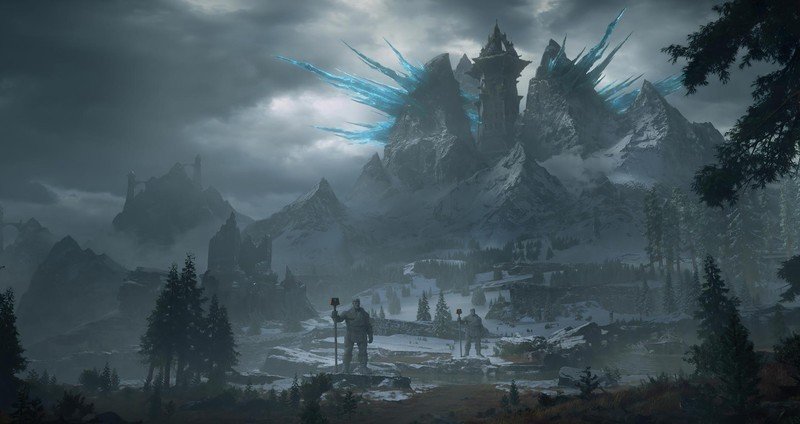 It could be anywhere up to a year before Dragonflight launches proper, as Blizzard tends to err on the side of caution when it comes to setting specific target launch dates for its games before they are well and truly “ready,” although the trend towards shipping faster, rather than polished, has dogged WoW for a few years at this point.

World of Warcraft’s previous two expansions, Battle for Azeroth and Shadowlands, both stood in the shadow of Legion, which had far more features, more dungeons, bigger landmasses, alongside a better story than anything offered in the previous two expansions. For whatever reason, it feels like WoW has been cutting corners and operating on a decreased budget in recent years, as Blizzard’s parent company Activision seeks bigger superyachts for its major shareholders and execs. With Microsoft looking to acquire Activision Blizzard in the near future, one would hope that the focus will shift towards quality over corner-cutting, but it may be too early to tell if it’ll have any impact on Dragonflight. As a huge Warcraft fan, I can only hope it’s the former.