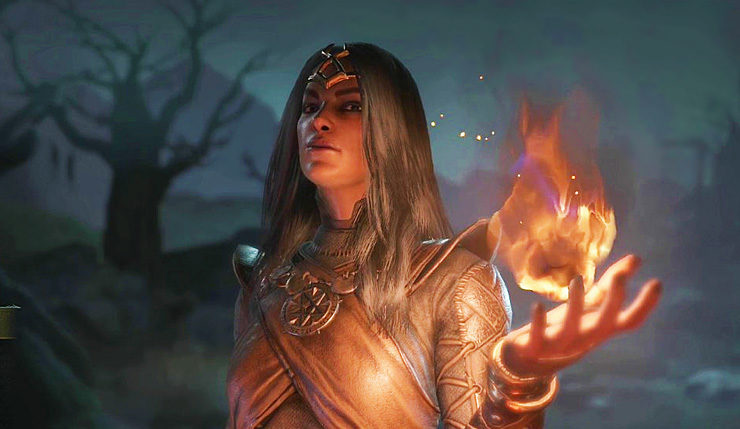 Blizzard is going through a bit of a rough transition period right now. Granted, Diablo IV and Overwatch 2 were announced at BlizzCon 2019, but both games seem to be progressing rather slowly and recently a spate of high-ranking Blizzard creators, including Overwatch director Jeff Kaplan, have left the company. It’s hard to shake the feeling that something isn’t quite right behind the scenes at Blizzard, and a new in-depth report from IGN’s Kat Bailey delves into the issues the studio is facing.

Some of it is stuff we’ve heard before, including Activision exerting more control over the company and Blizzard’s widely-noted failure to produce new games in a timely fashion, but some interesting new perspectives are presented. For instance, the recent departures and founding of new Blizzard-vet-staffed indie studios like Dreamhaven may be more to do with opportunities outside of Blizzard rather than issues within in it. There are a lot of folks willing to invest in new studios these days and Blizzard vets are a hot commodity. Ultimately, after a rough patch, the mood is said to be more optimistic at Blizzard today, with WoW director Ion Hazzikostas hinting there may even be some secret projects in the works…

We are about to turn the corner into a really exciting time. I think Blizzard has long development cycles. The games that we make are not games that are produced and turned around quickly in a year or two. People have seen what’s in the works with Diablo 4, with Overwatch 2, and are incredibly excited about both of those games. […] [W]e have other projects that are in the works, and I think, you know, folks across the world will be seeing before too long what we’re up to, and I can’t wait to share that with them.

If you have a few minutes to spare, I definitely suggest you check out IGN’s full article, as it goes into far more nuance and detail than we can cover here.

What do you think Blizzard might be working on in addition to Diablo 4 and Overwatch 2? What do you hope they’re making?

The post Blizzard Working on More than Diablo 4 and Overwatch 2, May Share Info “Before too Long” appeared first on Wccftech.