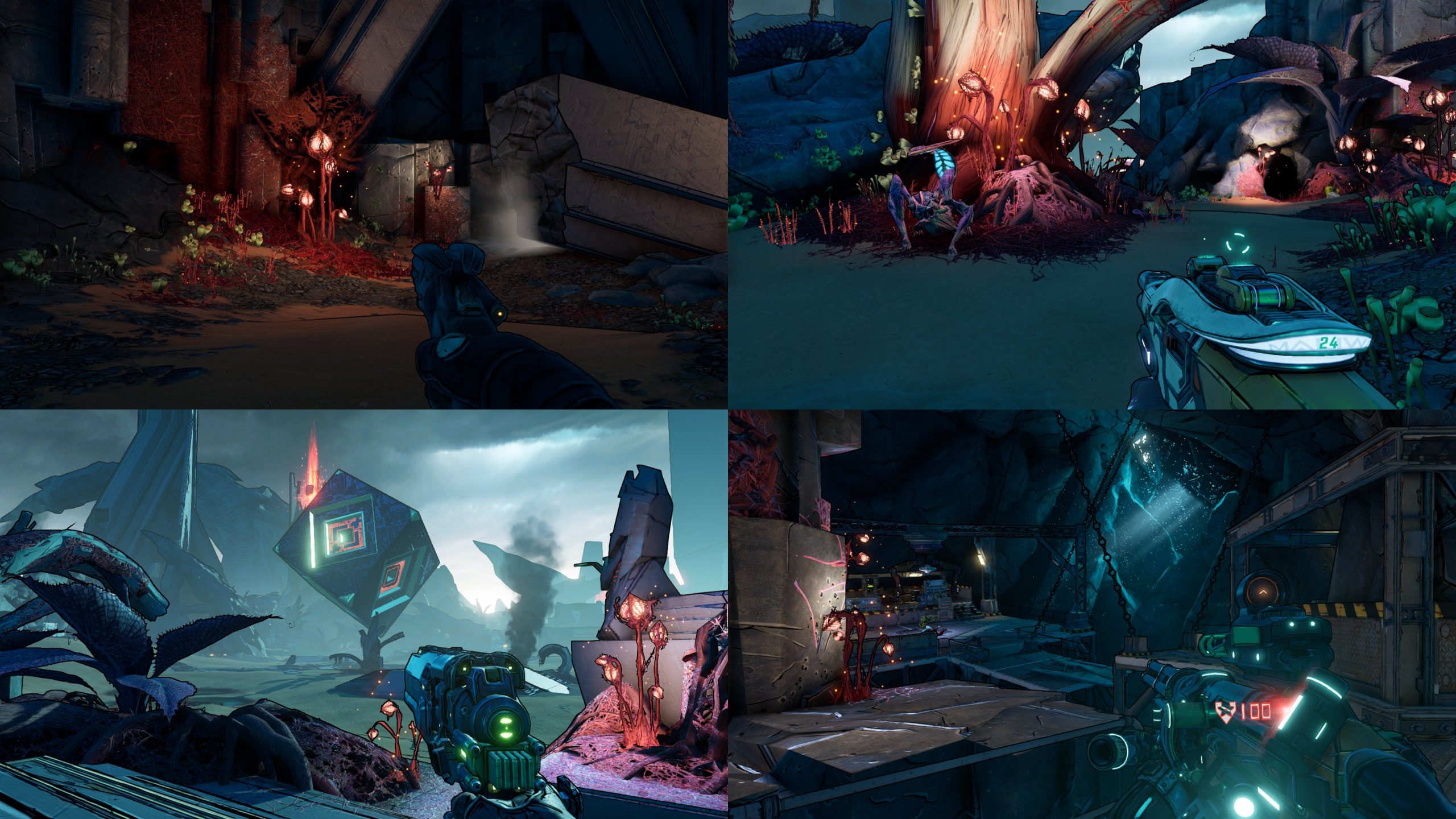 COVID-19 has caused many events to get altered in major ways. PAX West is one of them, as it’s become PAX Online. Despite this, PAX news is still being delivered. It’s just been revealed that Borderlands 3 will offer a free upgrade to next-gen consoles, while bringing tons of new features.

It’s already been confirmed that games like Cyberpunk 2077, The Witcher 3, Hitman 3, and Marvel’s Avengers are offering free upgrades to next-gen. Borderlands 3 is following that trend, but that’s not all.

It’s also adding new skill trees for each Vault Hunter as DLC, along with new co-op features. Gearbox even mentioned that crossplay is being added between all platforms in 2021.

The free upgrade transfers all of your Borderlands 3 progress and purchased DLCs, so you won’t be missing anything when making the jump. The Xbox One X and PS5 versions will run at 60FPS at 4K resolution in single-player.

In regards to the new co-op features, players will be able to play Borderlands 3 locally in four-player splitscreen for the first time ever.

On top of that, you’ll be able to choose between vertical and horizontal splitscreen when playing locally with two players. The vertical split option will even be added to the Xbox One and PS4 versions of Borderlands 3 with a free patch.

As for the gameplay changes, the new skill trees will come with brand new Action Skills for each Vault Hunter. This is a great way to add some variety without having to create new Vault Hunters.

These new trees won’t be part of the free upgrade, but as part of a paid DLC that’s also bringing a new game mode to Borderlands 3.

As a tease for that DLC, the PAX showcase gave us a look at FL4K’s new “Trapper” skill tree. It focuses on shields and survivability for both FL4K and their pet. The Trapper tree Action Skill is the Gravity Snare — a throwable trap that lifts enemies up, then slams them back down.

Any enemies caught in the area of effect will have their attacks interrupted, giving FL4K a useful crowd control skill.

A new FL4K tree needs a new pet though, right? Well their new pet is a Hyperion Loaderbot that can be upgraded to specialize in ranged attacks as an ION Loader, up-close melee as a BUL Loader, or fiery explosions as a WAR Loader.

Check out the video below to watch the Borderlands 3 section of the PAX showcase:

Gearbox has stated that more details regarding the new game mode and other characters’ skill trees will be released in the coming months.

We’ll have new info for you as soon as it becomes available, so be sure to check back in.