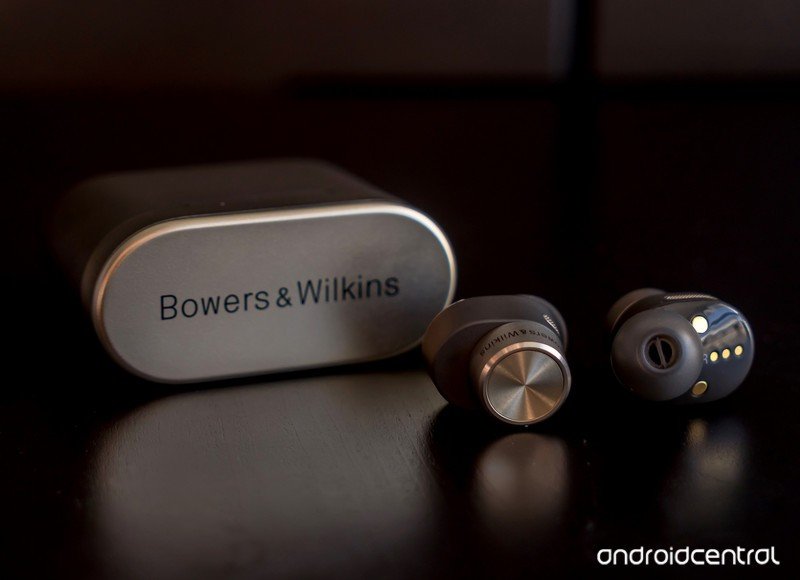 You get audiophile-style sound, but it comes at a price.

Bowers & Wilkins already has the reputation befitting a reliable audio brand, so the company was bound to enter the fray with a refined pair of wireless earbuds. Its audiophile chops pretty much infer that you’re entering a more luxurious level in both quality and performance.

That’s the premise the PI7 start with because they are the best Bowers & Wilkins currently has. Built to be great right out of the box, you get plenty to work with, but also have to be cool with what’s missing, and that’s what clears up who will ultimately want to wear them. 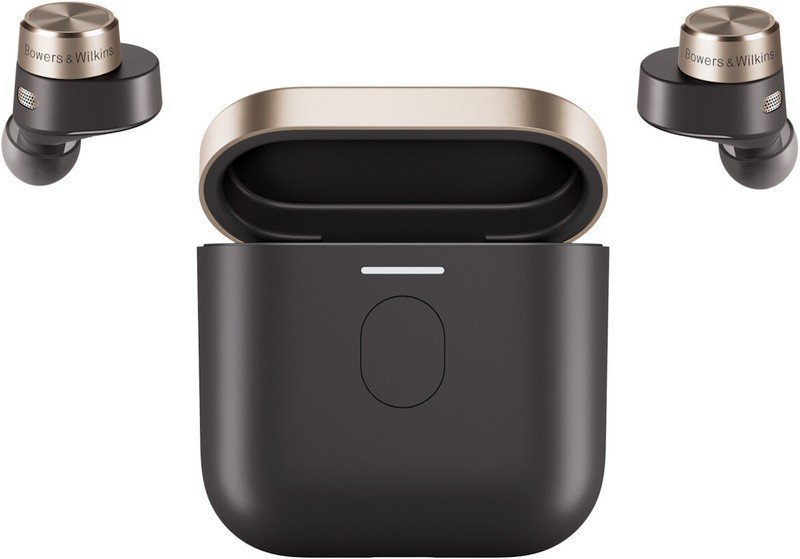 Bottom line: Bowers & Wilkins stays true to its reputation by delivering superb sound with the PI7 earbuds, putting them on the same pedestal as others doing the same. The case plays a dual role that is super useful, but the rest of the overall package forces compromises you have to be cool with.

Bowers & Wilkins launched the PI7 in April 2021, making them available for $399. True to form for the brand, they haven’t seen a big price drop since, save for the odd 5% dip here and there. Whether that changes in 2022 is hard to tell, but for now, they are definitely on the high end in price. They come in either charcoal or white variants. 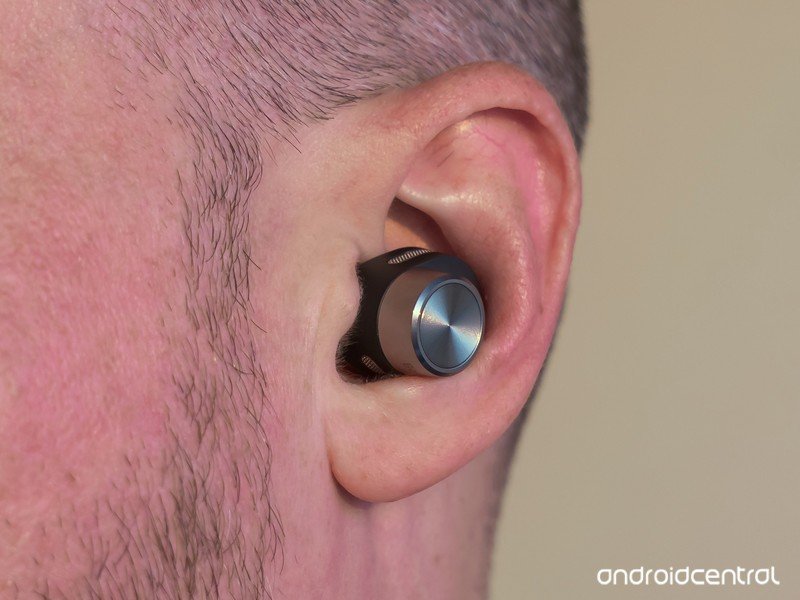 It’s obvious from the start Bowers & Wilkins went the practical route to jive with what these earbuds are supposed to be. That would explain why the case and earbuds look bigger than your average set. Looks are a little deceiving, though, because the earbuds themselves aren’t as cumbersome as they seem. Upon closer inspection, the rounded section that protrudes out makes little to no contact with the inner ear.

That means the part that does bears most of the weight, and as such, nestles in better than you might expect. The PI7 design also makes it easier to handle touch controls. I found a lot of solid feedback with single, double, and triple taps, along with holding to cycle through ANC and Ambient modes. That was my experience, overall, but I can see how the build might not fit the same way for others. The case isn’t massive, by any stretch, but it is noticeably bigger than other competitors, and that has a lot to do with how the earbuds themselves look and feel.

As great as the audio fidelity is, it’s not all that surprising, either.

Take a listen and it’s clear the 9.2mm drivers aren’t throwaways. B&W engineers went for a smooth and crisp sound that sticks to a balance throughout. Highs and mids come through with fine detail, while the lows add the necessary punch to make music sound rich and lively. As great as the audio fidelity is, it’s not all that surprising, either. Part of what drives this is the excellent Bluetooth codec support that begins and ends with aptX.

That includes support for aptX HD, aptX Low Latency and aptX Adaptive to add on top of the AAC and SBC codecs. Unfortunately, there’s no LDAC, but adding aptX helps a great deal. It delivers a higher quality stream and enables a couple of cool features that I’ll get to. It’s also how you get to hi-res music wherever it’s available, and that’s what can set these apart from other earbuds.

With those pieces in place, they sound far more natural for music than other earbuds would be, except you can’t make any adjustments if you feel you need more. The clarity is excellent, and no matter what genre I listened to, the default sound profile handles them all with aplomb. I found this to be easier to notice with hi-res content, like Masters on Tidal, for instance. I know it’s highly subjective, and your ears may not discern the same differences, but if you are keen on getting better sound, these earbuds do strive to deliver that.

I just wish there was an equalizer to tailor it further. It’s not a lot to ask for expensive earbuds, even if they are engineered the right way. Tastes vary, and the PI7 should reflect that. Sound quality also has something to do with the active noise cancelation (ANC), which is pretty good, but not at all on the level of the Sony WF-1000XM4 and Bose QuietComfort Earbuds. They do well in muffling low frequency sounds, but others do squeak through. Ambient mode works well to bring in those outside noises when you need them, and found it worked consistently well.

One really cool feature comes with the case, which doubles as a streaming module. B&W includes a USB-C-to-3.5mm cable in the box that lets you plug the USB end to the case, and the 3.5mm into a headphone jack on any playback device. The case then transmits the audio to the earbuds. Super useful for systems without Bluetooth connectivity, and I did manage to get it working with a few devices. The one caveat is that connection stability can vary wildly, like in how I had great results with an older iMac, only to see erratic cutouts with a modern Chromebook. 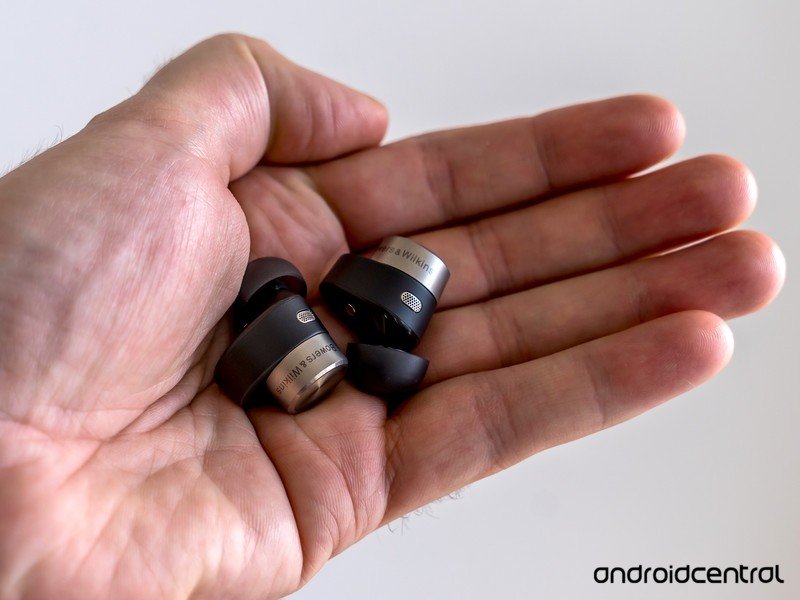 Not surprisingly, call quality is excellent. You can also pair with more than one device at a time, letting you switch between, say, a phone and computer/tablet. The Bluetooth 5.0 connection is a weak spot here because it’s not as durable as the later 5.1 and 5.2 versions are. That partly explains why the case may stutter when passing through audio from the USB-C-to-3.5mm cable. 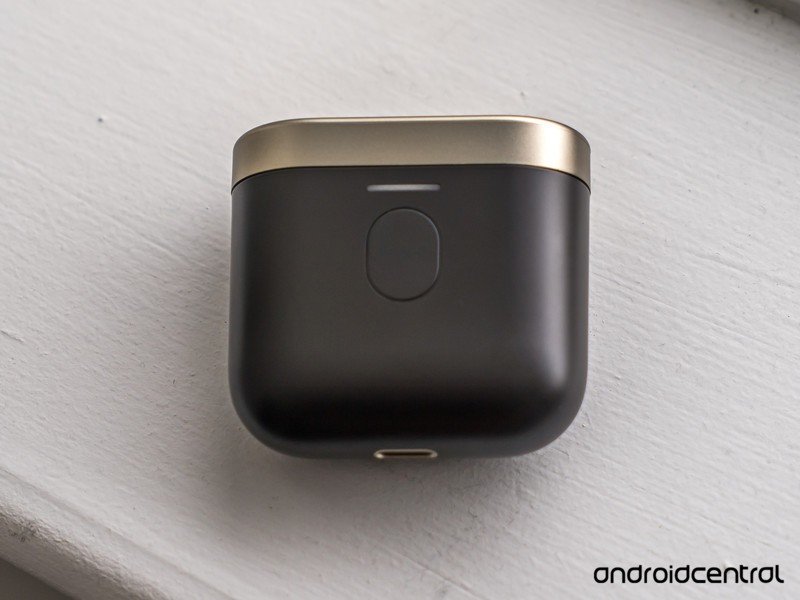 The lack of an EQ is one thing, and I do wish B&W would have included LDAC support in here somehow. It would’ve truly made these earbuds even more unique than they already are. But, on the other hand, adding another codec with power needs would negatively affect already limited battery life.

You won’t go further than four hours per charge wearing the PI7. B&W rates them at four hours with another three charges coming from the case. You can fast charge them for 15 minutes to get up to two hours playback, and lay them down on a wireless charger to fill them up that way, too. Either way, those numbers aren’t great, and it does mean you will charge them often if you listen to them on a daily basis. For something this pricey — and a big case — more power would’ve been nice.

B&W made these for those who want audio fidelity to trump all other facets. To get there, it had to sacrifice certain things to make it happen, as I’ve already noted. I wouldn’t recommend wearing them for runs or workouts, as they weren’t built to withstand sweat and punishment. That’s not so much a knock, as it is common for high-end earbuds, but something to consider if you’re looking for good audio and durability. 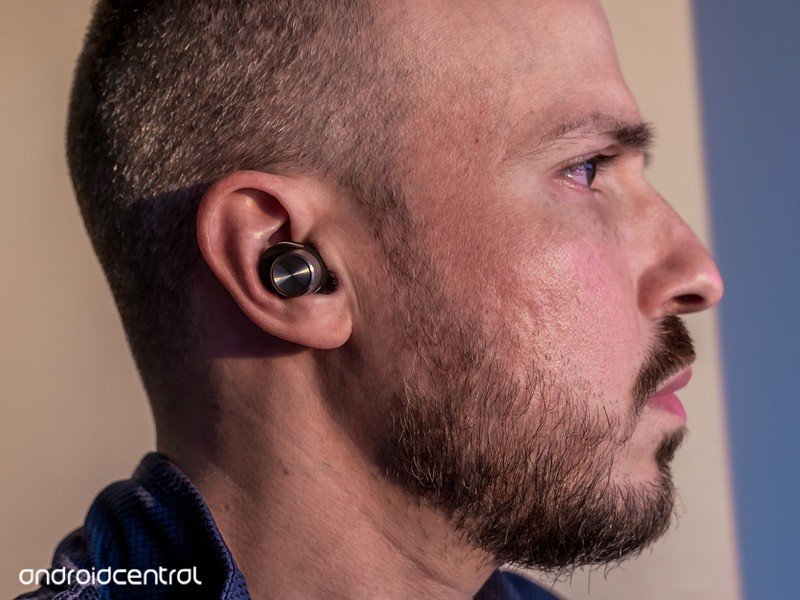 B&W has earbuds that could very well make a run to compete with the best wireless earbuds, largely because of their sound quality and the case’s audio transmitting ability. With reliable ANC and Ambient mode, plus a nice design, there’s plenty to like with this package.

But their price should give you pause relative to certain competitors. The Sony WF-1000XM4 are also pricey, yet cost less, have outstanding ANC performance, and give you an EQ to adjust sound how you want it. The Sennheiser CX Plus True Wireless support aptX Adaptive at a much reduced cost, and lack some of the same things the B&W PI7 do.

The Technics EAH-AZ60 are fantastic in many of the right ways, considering what they cost, so are also worth a look. And can’t leave out the Jabra Elite 7 Pro, which are more comfortable, have clearer phone calls, and are far better if you want to get active.

Bowers & Wilkins PI7: Should you buy it? 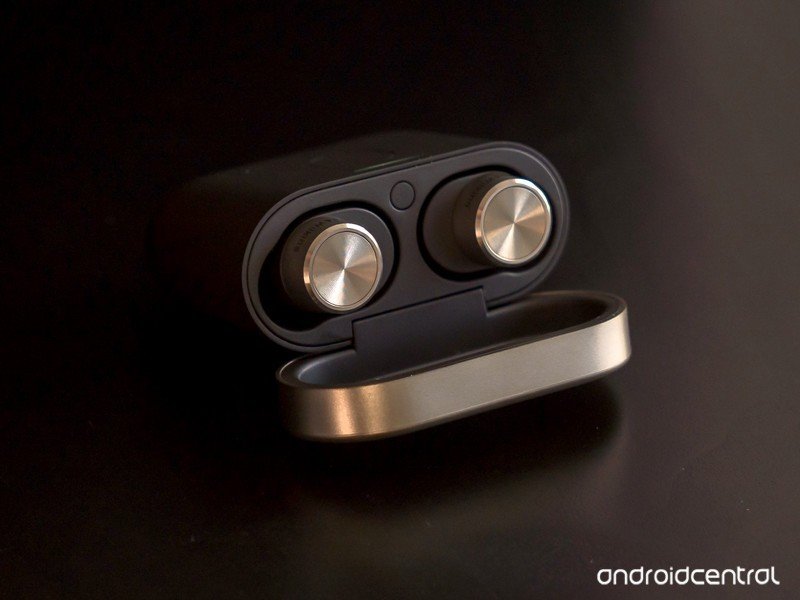 You shouldn’t buy this if …

It’s hard to argue with sound this good out of the box. It’s also just as easy to lobby for an equalizer to personalize sound further. Bowers & Wilkins opted to leave things, as is, for better or worse. That’s not necessarily wrong, but it did give me pause when looking at the big price tag. Everything here is all about the sound and codec support, along with the unique case. Transmitting audio through it is super cool, and hopefully something we see from the industry at large.

f these, you can expect solid support from B&W to continue for the foreseeable future. High-end products should always get that treatment, and it will be interesting to see where that might go here. 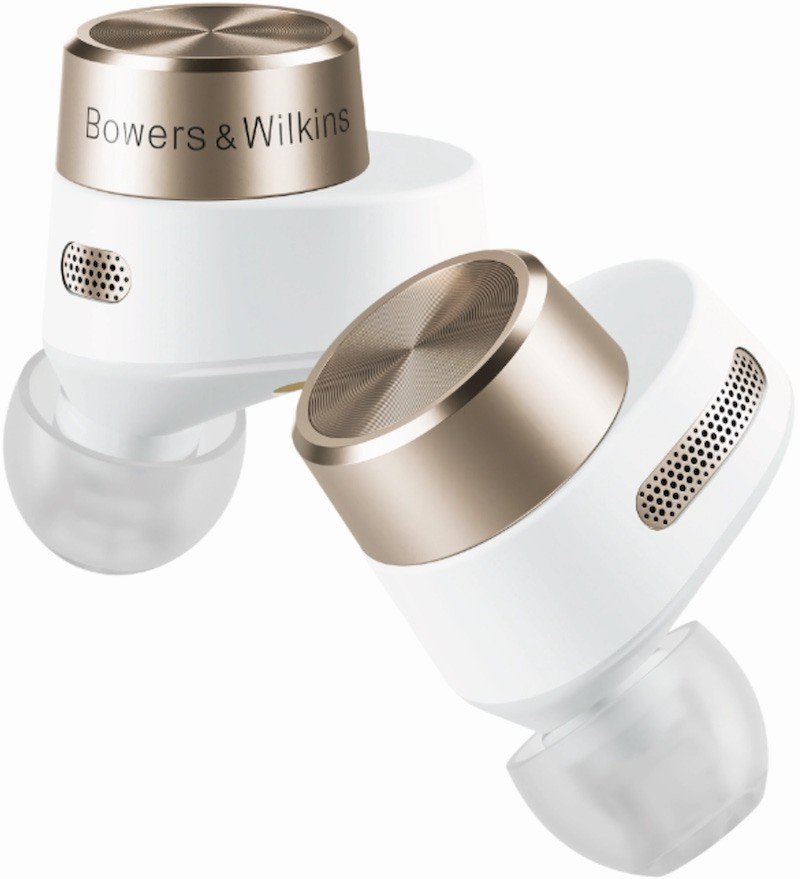 Bowers & Wilkins carries its reputation for good sound into the PI7 earbuds, and that becomes clearer when listening to the clarity in their playback. They do plenty of things right to accommodate that, but you do have to accept what’s missing on top of the fatter price tag.