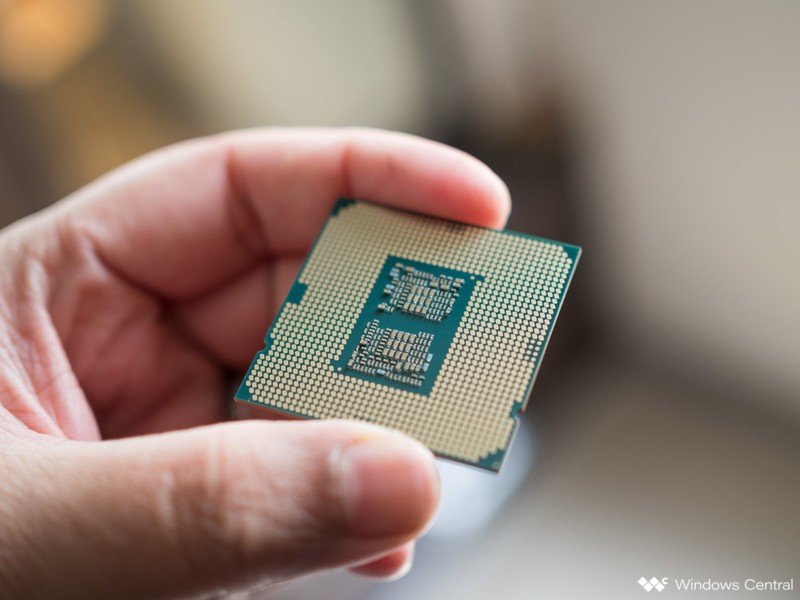 Black Friday will soon be upon us, but you can already find some great deals on PC hardware right now at retailers. Building your own PC is a great way to not only save money but learn new skills and feel a sense of accomplishment. In order to put together your own build, you’ll need all the parts, including a processor. 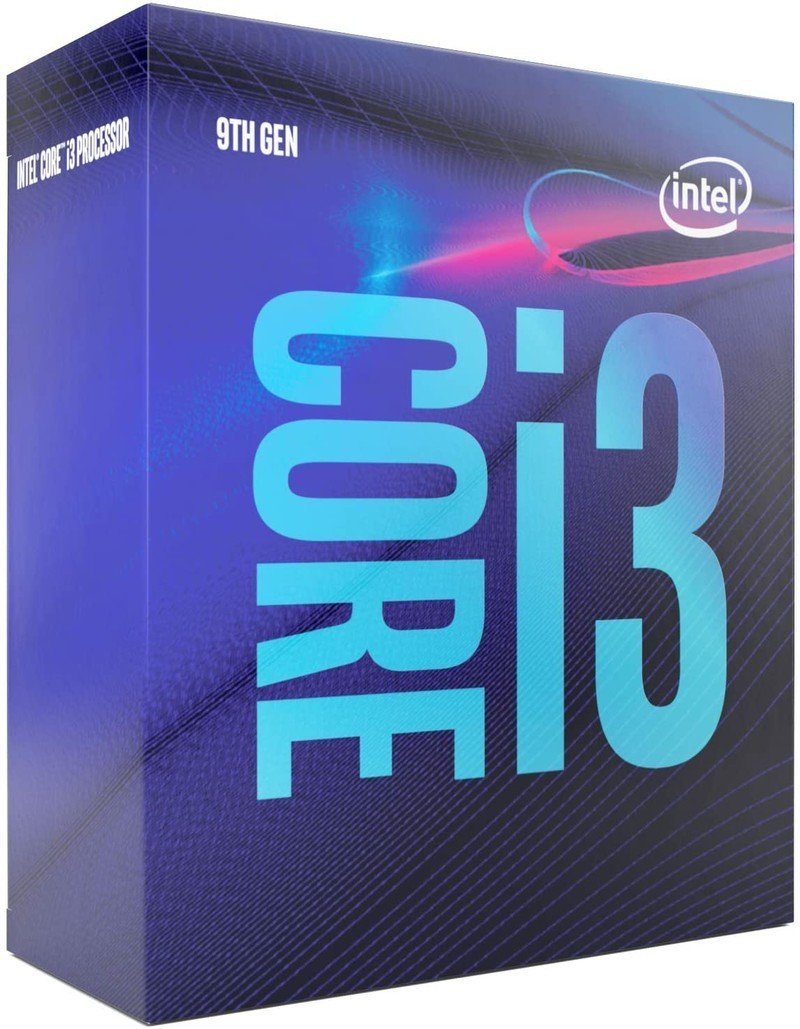 Intel’s Core i3-9100 processor is a quad-core CPU with a base clock speed of 3.6GHz. It doesn’t have any Hyperthreading and cannot be overclocked, but does allow you to save money and is more than good enough for general PC use and even some gaming.

And since it’s Black Friday season, you can find the Intel Core i3-9100 processor on sale right now for $90. It’s usually listed for between $110-$120, saving you a fair amount that can be better used on more SSD storage or RAM. It may be from the 9th Gen family of Intel processors (we’re currently on 10th Gen with 11th Gen just around the corner), but it’s still a capable little CPU.

The processor has four physical cores with no Hyperthreading, meaning you only have four threads to work with. It’s also locked, which eliminates any potential for overclocking the CPU using your motherboard BIOS. Still, it does have a clock speed of 3.6GHz, which is pretty good, as well as a turbo boost of 4.2GHz.

For a beginner gaming build or a media center, this is a fine CPU. You could always upgrade at a later date too, so long as you choose a 9th Gen Intel Core i5, i7, or i9 CPU.