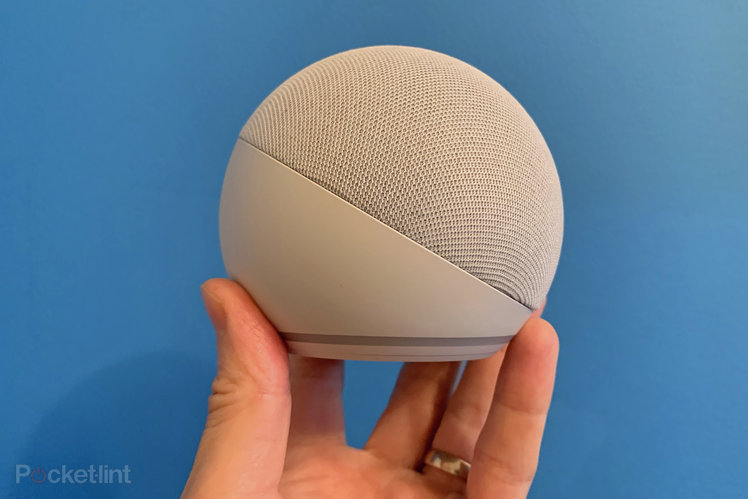 Amazon is offering six months free access to its Amazon Music Unlimited streaming service when you buy one of the latest 4th generation of Echo Dots, with a 49 per cent saving.

Amazon Music Unlimited offers over 50 million HD songs to stream on multiple devices, including the company’s own Echo speakers. Naturally, you can also download tracks to listen to offline on smartphones or tablets.

After the six months expire you’ll be switched onto a full plan costing £7.99 a month for Amazon Prime members, so you’ll need to cancel before the free trial is up to avoid being charged.

There’s also Amazon Music HD – a premium service that costs more than the standard version of Amazon Music at £12.99 a month.

Amazon also offers the option of a non-HD subscription for a single Echo device for £3.99 a month. It’s obviously quite a limited plan but it’s good value if you don’t tend to listen on a smartphone as well and you have an Echo in your main living space (or another room where you often listen to music).

As with other streaming music services, there’s also a £14.99 a month option for a family plan that covers up to six family members, all of whom can stream music on all the different devices that they choose.