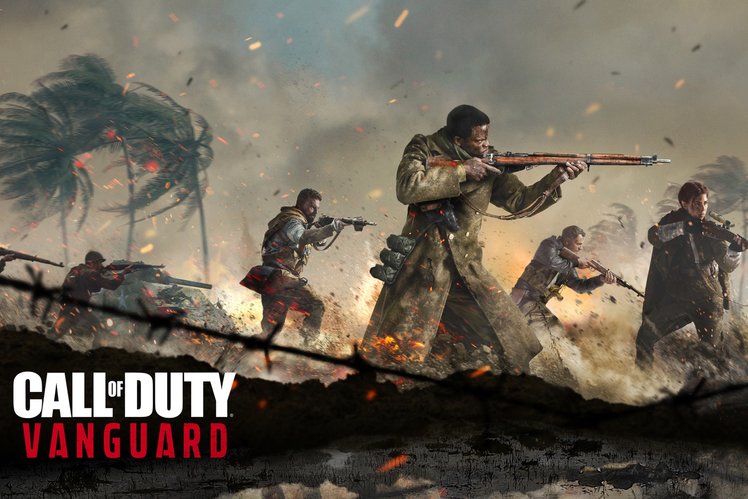 There are certain fixtures you can rely on in the gaming calendar, and a regular Call of Duty release is absolutely one of the most predictable.

It’s a series that has put out roughly a game per year for absolute aeons, and we now have an official title – Call of Duty: Vanguard – and a short reveal trailer to dive into and explore.

Rumours and details are still circulating, too, providing us with some scraps of information that Activision has yet to divulge, and this is the place where we’ll be gathering everything there is to know about the 2021 instalment of Call of Duty.

Read on to find out everything there is to know so far.

As already discussed, Call of Duty games don’t tend to work on particularly flexible release timings – you can generally expect one to come out in Autumn each year, and it looks like 2021 should be no different on that front.

Activision has already confirmed that the next game’s main developer is Sledgehammer Games, which previously created Call of Duty: Advanced Warfare and World War II, both relatively solidly received entries in the series.

As we mentioned up top, we now also have an official confirmation of the title, with Activision releasing a teaser trailer that teases Call of Duty: Vanguard and confirms the locations that were heavily rumoured pre-announcement.

Join the #BattleofVerdansk and experience the worldwide reveal of Call of Duty: Vanguard
– 8/19
– 10:30am PT
– Verdansk pic.twitter.com/N0efSm5nOA

We now also know that more information will be unveiled through an in-game event in Call of Duty: Warzone on 19 August 2021 at 13:30pm ET / 18:30 BST – which should be a bit of fun, going by the Black Ops reveal last year.

This is where we expect to hear of an official release date for Call of Duty: Vanguard, but, again, don’t expect this to deviate too much from what we’ve seen in the past. 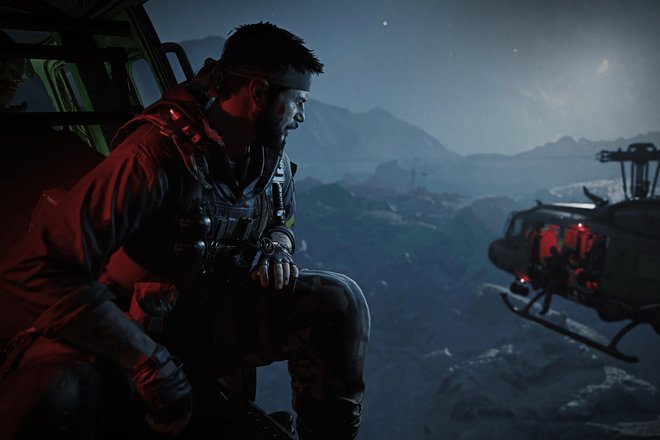 When it comes to platforms, Black Ops Cold War can again be a firm guide for what to expect from 2021’s Call of Duty – it’ll be on a heck of a lot of platforms, basically.

Next-generation consoles will be approaching their first anniversary when the game releases, so you can expect them to fly the flag for more graphically intensive and smooth-running gameplay.

Activision said as much in a recent earnings call, confirming that the game is being “built for next-gen”, across all game modes, which should mean better visuals.

However, there will still be tens of millions of players who are on the PS4 or Xbox One, so the game will absolutely come out on those platforms, as well. It’s subsequently been confirmed that the game will be cross-platform and cross-generational, just like Cold War offers.

Whether an extra year in the oven can see the next COD push its graphics further than Cold War will remain to be seen, of course, but we’re hoping for 4K action and ray tracing to make sure everything looks at its very best.

Here’s where things might be a little harder to predict than you might think – while there are a few things we can be certain of when it comes to a COD game, there are still some real variables.

What we can rely on is that it’ll be a first-person shooter with quick time-to-kill and twitchy gameplay, and that it’ll come with a relatively short but bombastic campaign, alongside a chunky multiplayer component.

That multiplayer will have various team modes across different objective styles, and use both new maps and eventually a selection of remastered classics. 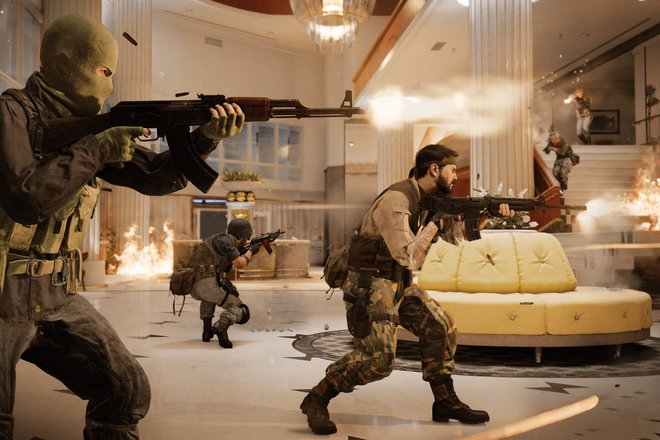 The above is true of pretty much every COD game, but when you look at Sledgehammer’s previous games you can see some variety – in particular when it comes to player movement. Advanced Warfare featured possibly the most in-depth and radical movement in any COD game to date, with double jumps, boosting, and more allowing for truly vertical tactics.

That has since been rolled back as players were divided by where it took the series, but it’s entirely possible we’ll see another such departure from the norm. Equally, the now-confirmed WWII route may see us get another down-the-line COD with limited movement that’s more reliant on aim than traversal. 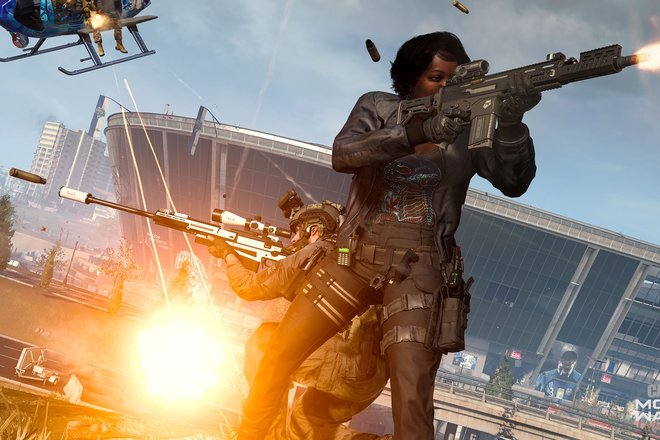 We’ll be able to get more of a sense of what to expect gameplay-wise after the ‘Battle of Verdansk’ reveal event on 19 August.

Another open question is how the new game will integrate with Call of Duty: Warzone, which has smashed expectations to gain nearly 100 million players already.

The integration with Cold War in December 2020 was more than a little clumsy and bug-ridden, but new reports indicate that it’ll be smoother for Vanguard, including a day-and-date release of a new map for the huge battle royale game.

The official announcement trailer from Activision confirms that pre-reveal image leaks hinting at a WWII setting were indeed accurate. And though that short clip wasn’t completely flush with information (it was just a teaser, after all), it did confirm a few things.

Vanguard, it’s now almost certain, will centre on the four locations that appear in the trailer. You can spot a sniper’s nest, a desert setting, a German forest and a beach filled with aircraft debris, hinting at the war’s key battlefields on the Eastern Front, Western Front, Pacific and North Africa.

Each of the four destinations in the trailer also features a hidden face within the scene, with a couple of names (‘Petrova’ in the first scene, and ‘Sgt. Kingsley’ in the third) potentially hinting at characters that will feature in the game – perhaps even representing two of the four that appear at the end of the trailer.

Call of Duty: VANGUARD
WW2 Pacific theater.
Contains some remastered maps from CoD WaW (not clear which ones at the moment).
Treyarch is assisting in development.#CallofDuty #CODVanguard #CoD pic.twitter.com/4B41SMXavZ

The game, it’s also rumoured, will apparently have both multiplayer and single-player elements, and will bring zombies to the table despite not being a Treyarch game, which is a fairly interesting development.

However, aside from this, we expect to see Activision expand on the reveal trailer in the ‘Battle of Verdansk’ event on 19 August, so stay tuned for more information and updates about the complete Vanguard package.