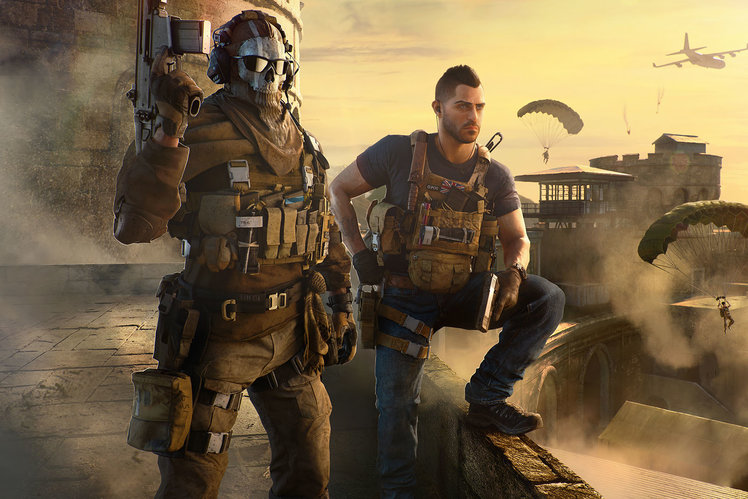 Activision has lifted the lid on Call of Duty: Warzone Mobile, a fully fledged version of its hugely popular battle royale game that will be released for Android and iOS in 2023.

It’s a mammoth game for a portable platform, allowing 120 live players to fight in Verdansk – the map that’s been the heart of the PC and console version of Warzone since the beginning.

Many other elements of the main Warzone will make their way to the mobile version too, such as operators and weapons. Plus, the Gulag makes its smartphone debut to give players a second opportunity to win their way back into a match.

Call of Duty: Warzone Mobile will be cross-play between Android and iOS, and follows a free-to-play model. It will run alongside rather than replace the existing Call of Duty Mobile – which is currently on season 8.

“We’re super excited to have two amazing games in the space,” we were told by Activision’s head of mobile, Chris Plummer, in an interview for the next episode of the Pocket-lint Podcast.

It’s similar to how the multiplayer modes of regular Call of Duty releases have run side-by-side with Warzone over the last couple of years. 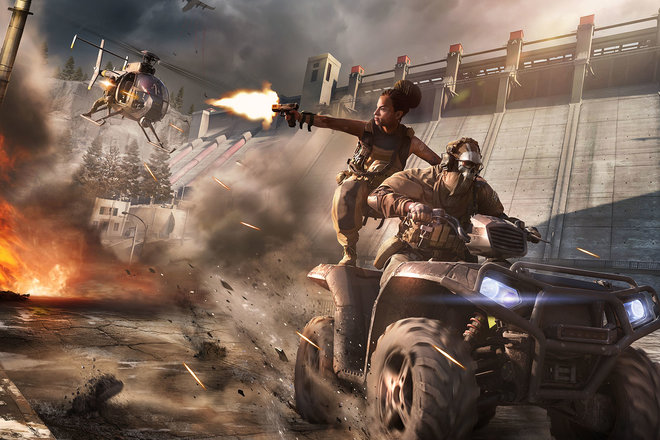 Activision also revealed during its Call of Duty: Next online event that the new wave of Call of Duty games are part of a unified technology, with Warzone Mobile, Warzone 2.0 and COD: Modern Warfare 2 offering shared elements and Battle Passes. For example, you might find a gun earned in one is subsequently available to you in the others.

Android phone owners can sign up to pre-register Warzone Mobile now, via the Google Play Store, while something similar could be available to iPhone owners too ahead of launch: “We encourage all of our players to tune into our social channels for news updates on other ways to pre-register over time,” said Plummer.