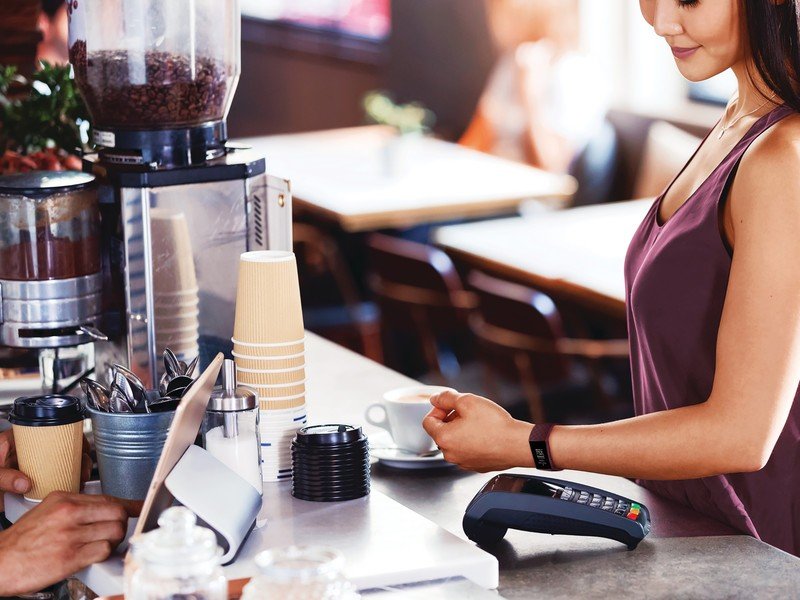 Mobile payments are so convenient, whether that’s on a phone or smartwatch, but did you know that Fitbit trackers with Fitbit Pay can pay on the go too? While not all Fitbit devices can use Fitbit Pay, some of the newest trackers do.

While the new Fitbit Sense can utilize Fitbit Pay, it’s also available on a surprising number of the company’s other trackers to let you pay from your wrist. Here are the models it’s available for:

What is Fitbit Pay? 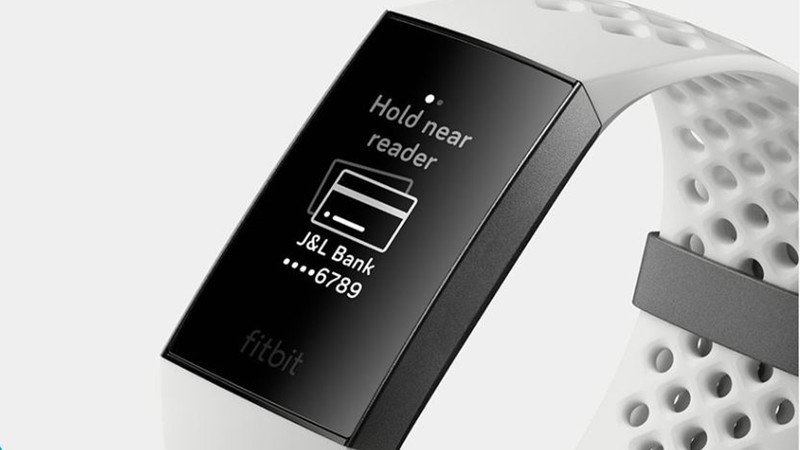 Fitbit Pay is the mobile payment solution for Fitbit’s fitness trackers. Just like there’s Google Pay on phones and Wear OS watches, Fitbit Pay uses near field communication, NFC, to work with enabled payment terminals. Mobile payments are great for more than just the ease of leaving your wallet in your pocket or purse, but it’s also secure. This is because each purchase gets a one-time token to send through the payment processing rather than your actual card number.

Getting started with using Fitbit Pay is a relatively simple process. All you need to do is add your credit or debit card from one of the participating banks, then set up a security PIN on your device. Now you’re ready to pay for that post-workout water or snack using your favorite Fitbit fitness tracker.

Getting a sense of things 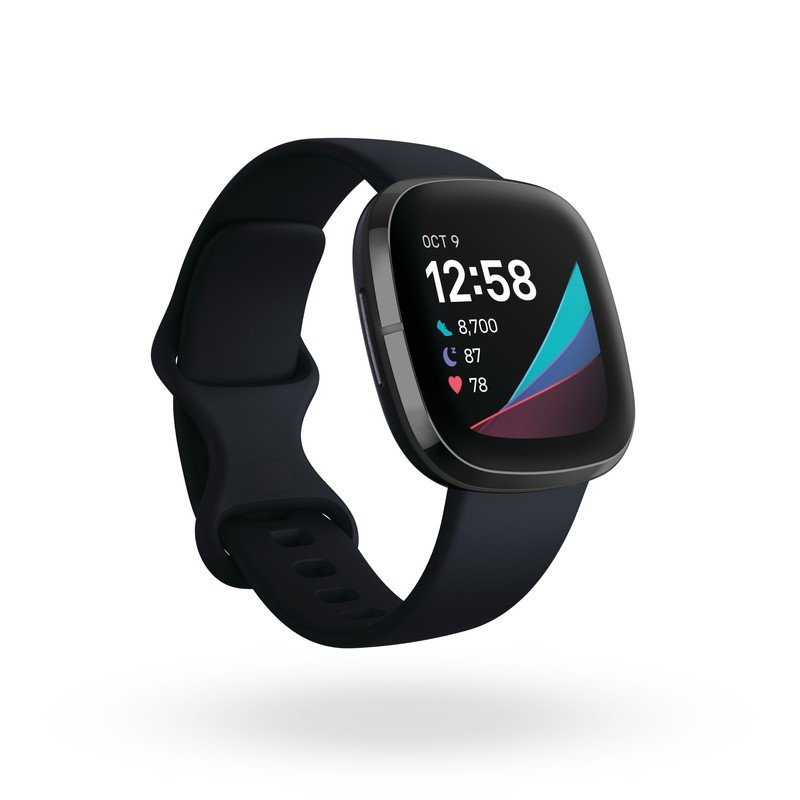 Tracking all of your health

From keeping tabs on the basics like steps and heart rate, the new Fitbit Sense also helps to monitor your blood oxygen saturation and temperature, plus a whole lot more. All of this plus a mobile wallet, what else could you want?