If you recently made the switch from Windows to a Chromebook, you’re probably missing some of your favorite apps. It’s no secret that some Windows apps can’t run natively on Chrome OS. Users often miss their favorite productivity apps, creator tools, and games when making the switch. Luckily, there are options if you need Windows apps on your Chromebook. One of the most powerful methods to accomplish this is to install Parallels Desktop for Chrome OS. Note though that this software is currently targeted at enterprise users, so individual licenses are not yet available. If you’re part of the target audience, this can be an amazing supplement to your Chrome OS workflow.

What is Parallels Desktop for Chrome OS? 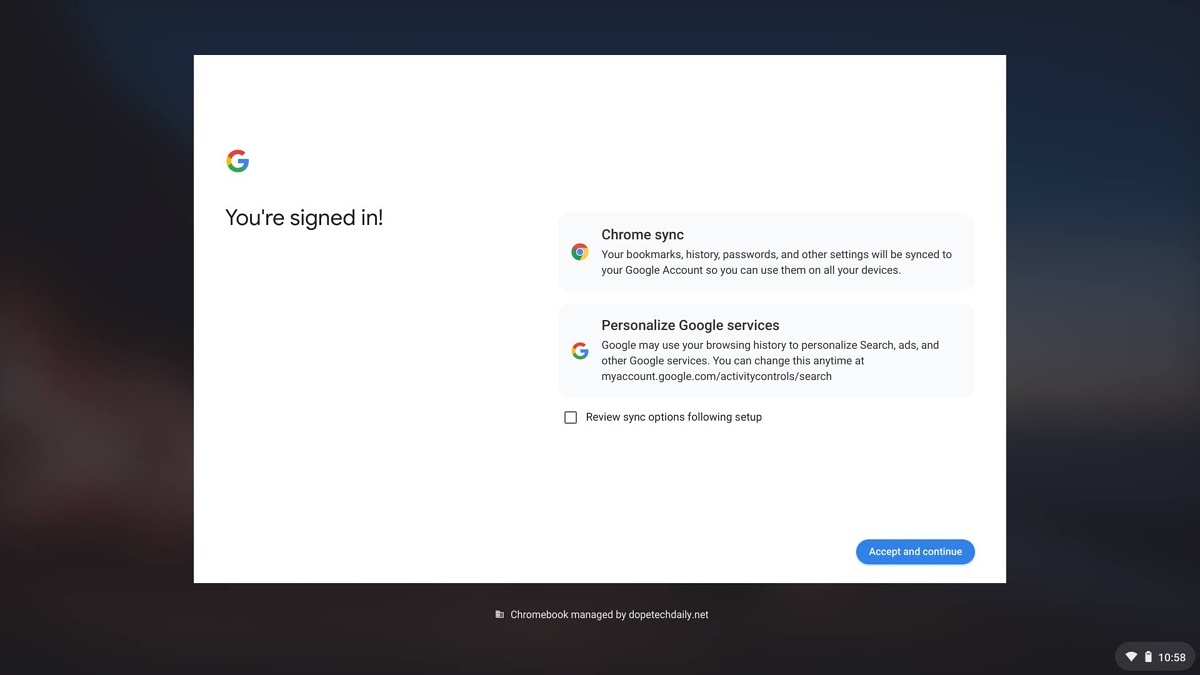 Parallels Desktop is a full-featured Windows container that runs natively on Chrome OS. This software allows you to run the full version of Windows, but there are a few important things to be aware of. The Parallels Desktop software is currently only available at scale to business customers, making this option of little use to individual users at the present time. With Parallels Desktop for Chrome OS, IT departments can enable proprietary and full-featured Windows applications — including native Microsoft Office — on Chrome OS devices, online and offline. You will need a Chrome Enterprise upgrade to run Parallels (see screenshot above).

Some key features of Parallels Desktop for Chrome OS include:

Work that’s ready whenever, wherever

There are minimum system requirements to run Parallels on your Chromebook. You need at least Chrome OS version 85 or later. Additionally, you need Google Admin console, Chrome Enterprise Upgrade/Chrome Education Upgrade, Microsoft Windows, and a corporate storage server. In terms of hardware, supported processors include Intel Core i5 or i7 and AMD Ryzen 5 or 7. You’ll also need a minimum of 8 GB of RAM and 128 GB SSD local storage on your device.

While some of these specifications seem limiting, keep in mind that this software is currently targeted at enterprise customers. If your Chromebook or Chrome OS tablet meets the minimum requirements, you might also enjoy buying a docking station to turn your Chromebook into a full workstation.

Which Windows apps run on a Chromebook via Parallels?

There are some key advantages to this method. Most importantly, you retain all the power of the Microsoft apps. Some of the pro features, such as the Data Analysis ToolPak in Excel, are missing from the web app and Android app. Running Parallels on your Chromebook allows access to all the functionality only found in the desktop apps. 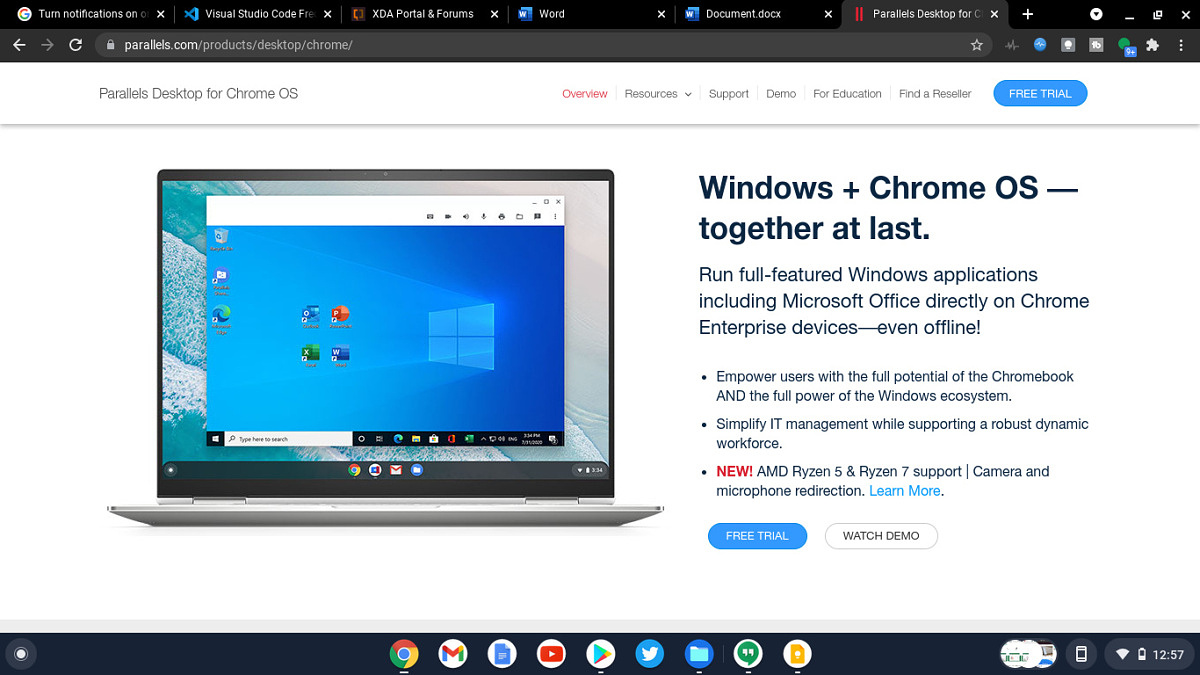 Most PC games should also run fine using Parallels, but keep in mind that gaming quality will depend on the specs of your Chromebook. The good news is that Parallels requires fairly beefy specs to install, so you should be able to play some games as well. Not all functionality works exactly the same as a true Windows machine though. For instance, you can run the Windows version of iTunes more smoothly using Parallels. However, you lose the ability to sync an iPhone or iPod. This is an important caveat to keep in mind. Even though you can run Windows on your Chromebook with Parallels, the device doesn’t always behave like a PC.

It turns out you can indeed run Windows apps on any of the top Chromebooks, providing you are an enterprise or education customer. If you’re willing to buy Parallels Desktop for Chrome OS, the full power of Windows comes to your Chromebook. For those who want to get started trying Parallels, hit the links in the boxes below. If you try out the Parallels software on your Chromebook, let us know how it goes in the comments section. 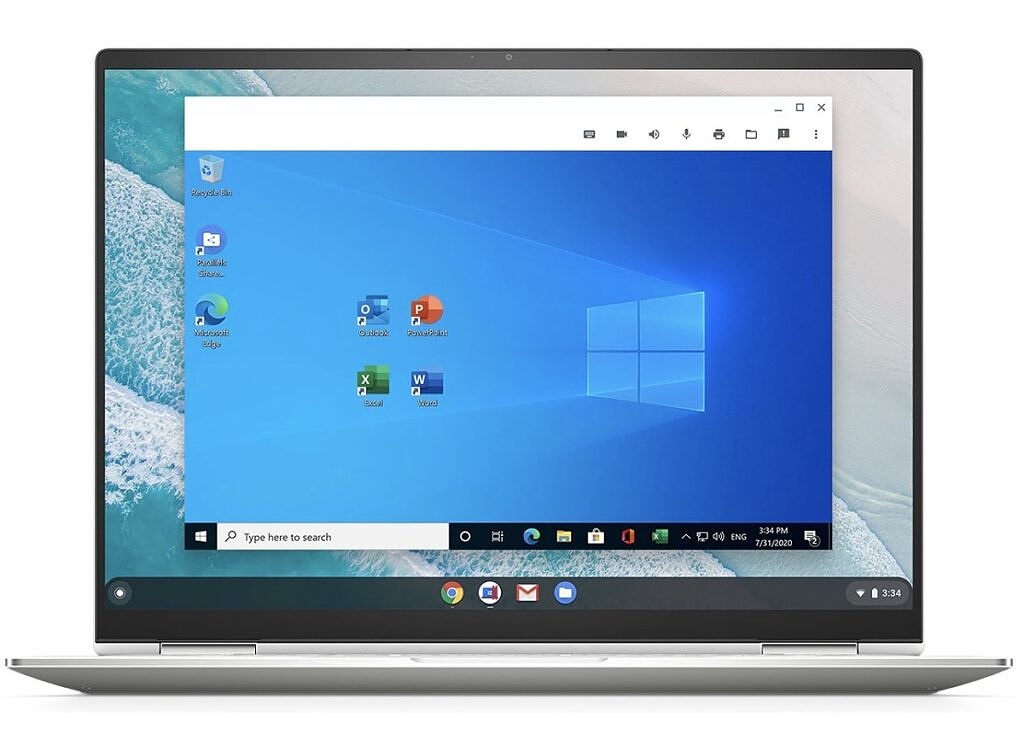 Parallels Desktop is a full-featured Windows container that runs natively on Chrome OS. This software allows you to run the full version of Windows on your Chromebook. 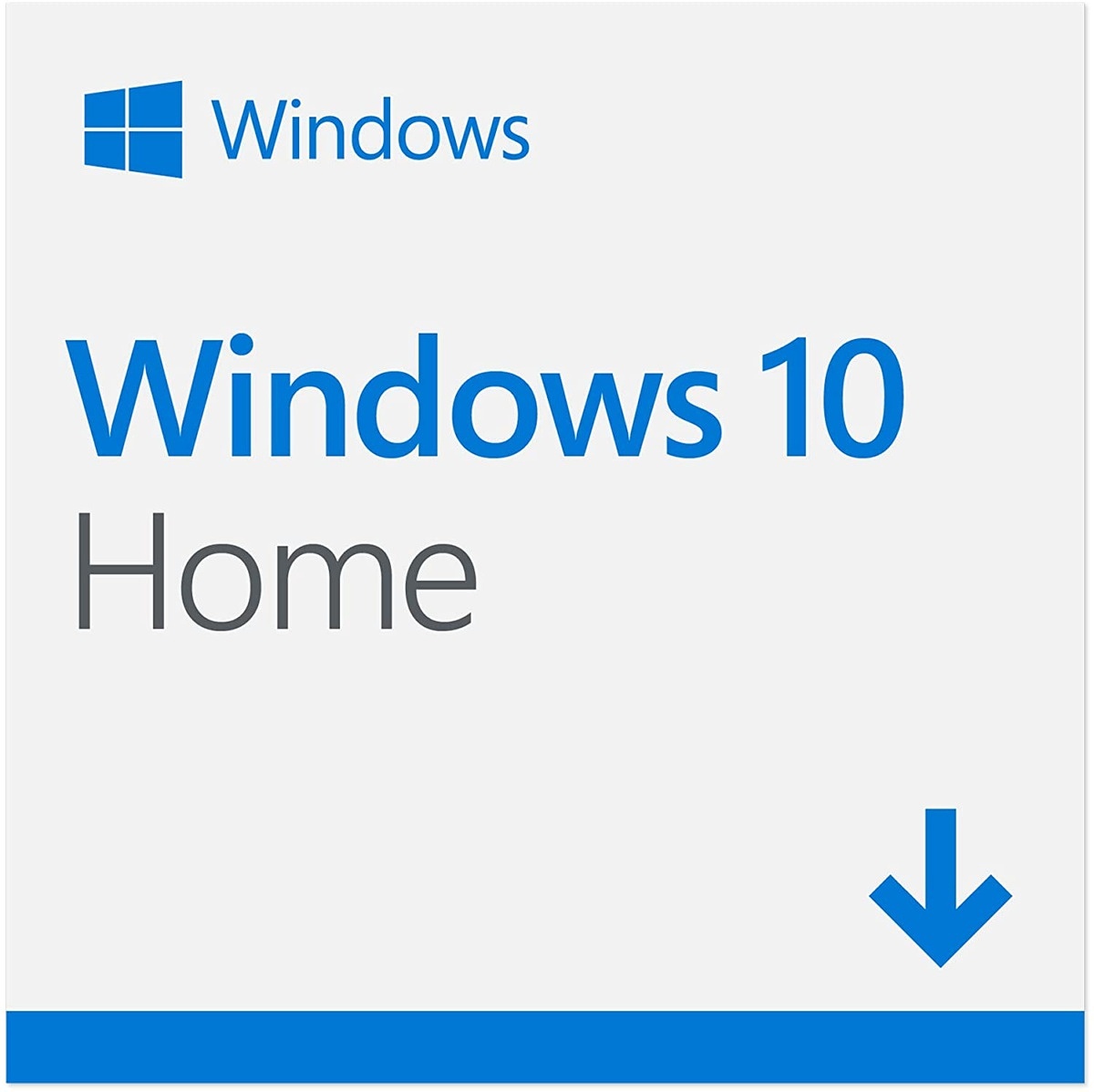 Windows 10 is the most popular operating system in the world. Used on PCs from numerous manufacturers. You need a copy of Windows to use Parallels. 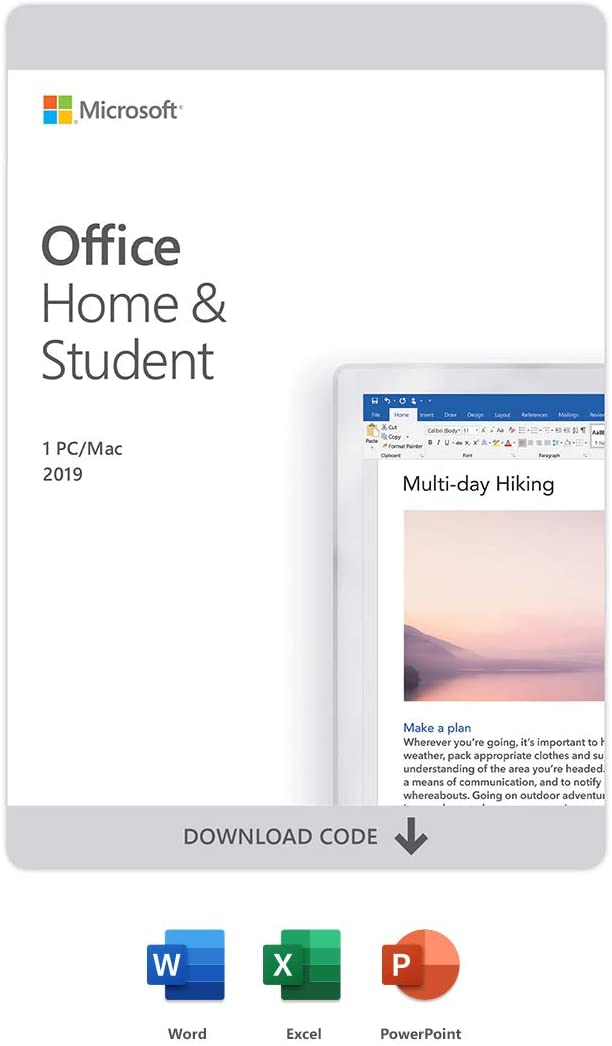 The most popular productivity suite out there, Office has everything you need for school or work, with Word, Excel, Powerpoint, and OneNote all included. Make sure you have a copy of Office to use with Parallels.

The post Can I run Windows apps on a Chromebook in 2021? appeared first on xda-developers.