Apple’s new 24-inch iMac is its first desktop PC to include Apple Silicon. If you’re thinking of jumping in and you’ve not played around with an Apple M1 PC before, there are some things that you need to know, such as if you can use external monitors with it. Also, depending on how you’re using your current machine, you might be wondering if you can run Windows 10 on your new M1 iMac.

The answer is yes, but not through traditional means.

Back in 2005 at WWDC, the Cupertino firm announced that Macs would transition from PowerPC to Intel. By 2006, Apple had a product called Boot Camp that shipped with Mac OS X 10.4 Tiger. It allowed you to dual-boot Windows and Mac OS X (later renamed to OS X, and then to macOS).

Boot Camp is gone for Apple Silicon Macs. In fact, the icon still shows up, but if you click on it, you’ll be informed that it doesn’t exist. 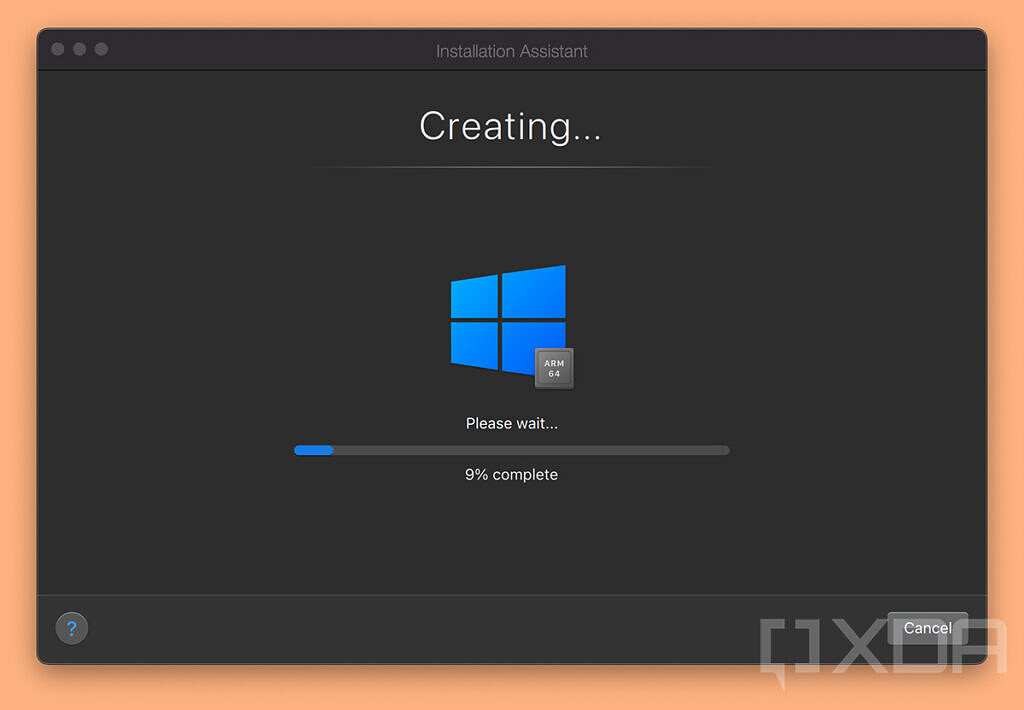 So no, you can’t run Windows on bare metal, but you can run it through virtualization. This is where Parallels comes in.

Parallels makes virtualization software that’s been used for ages. The good news is that Apple M1 support for Parallels is in production now.

Note that these instructions work for any M1 Mac, down to the more affordable MacBook Air (which is a recommended laptop for Apple enthusiasts). However, unless Parallels brings a version of its product to iPadOS, this won’t work for the M1 iPad Pro.

Getting it set up is pretty straightforward. Just follow the instructions in Parallels Desktop to get started. 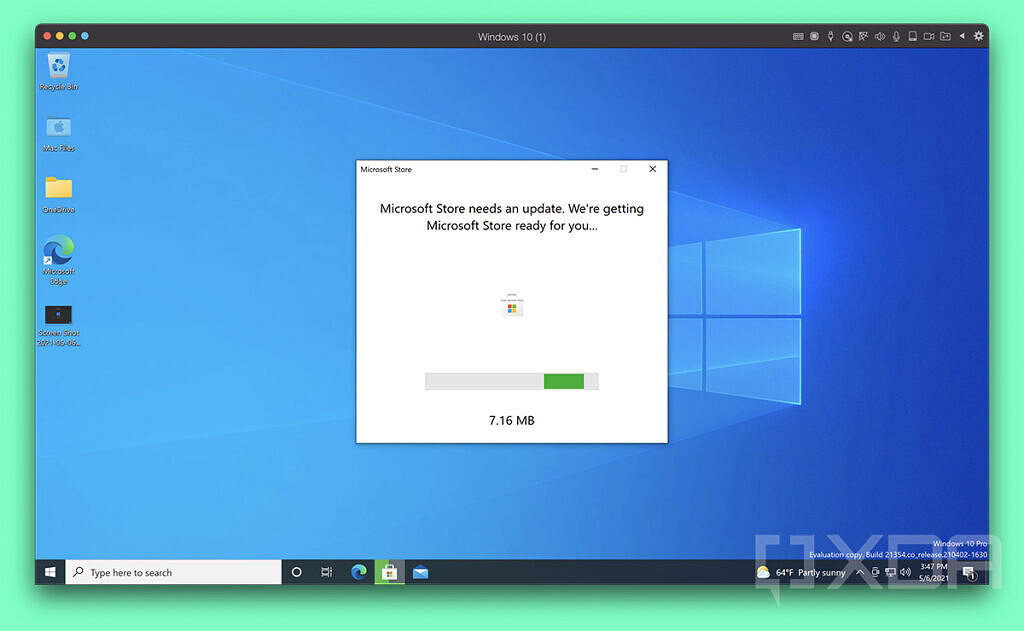 Now that you’ve got Windows 10 up and running on your 24-inch M1 iMac, there are some things you need to know. 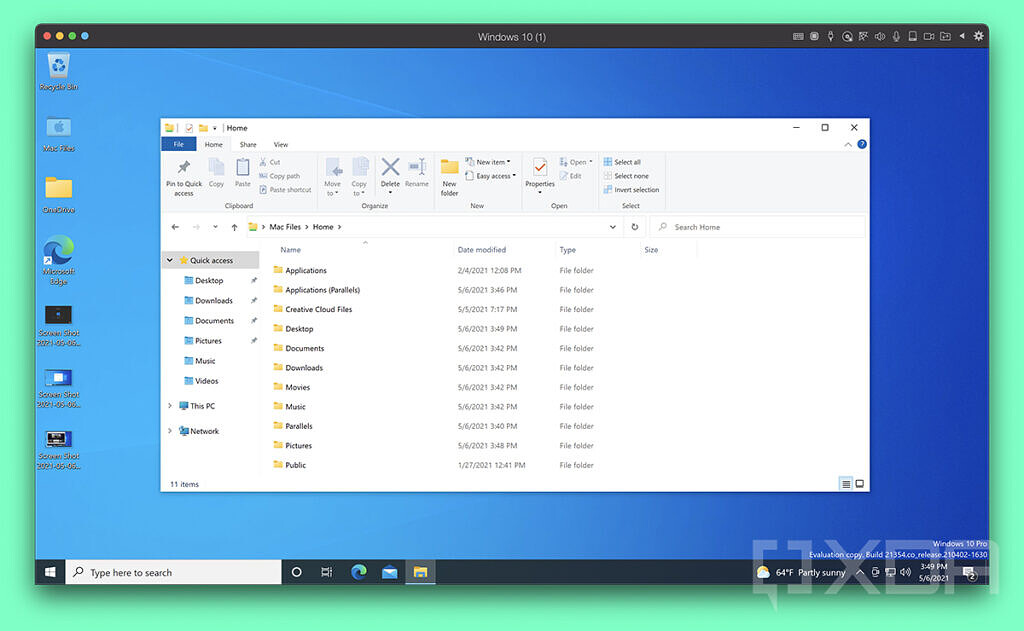 Parallels Desktop does a lot of heavy lifting to bridge the gap between macOS and Windows 10. You can access your macOS files from Windows. In fact, all of the shortcuts on your macOS desktop will show up on the Windows desktop. You can also set defaults where certain things will open in macOS. For examples, from Windows 10 in Parallels, you can set it so your default browser is still Safari.

In conclusion, the short answer is that yes, you can run Windows 10 on the M1 iMac, but there are some limitations. There’s no more Boot Camp, so you’ll have to go with virtualization. 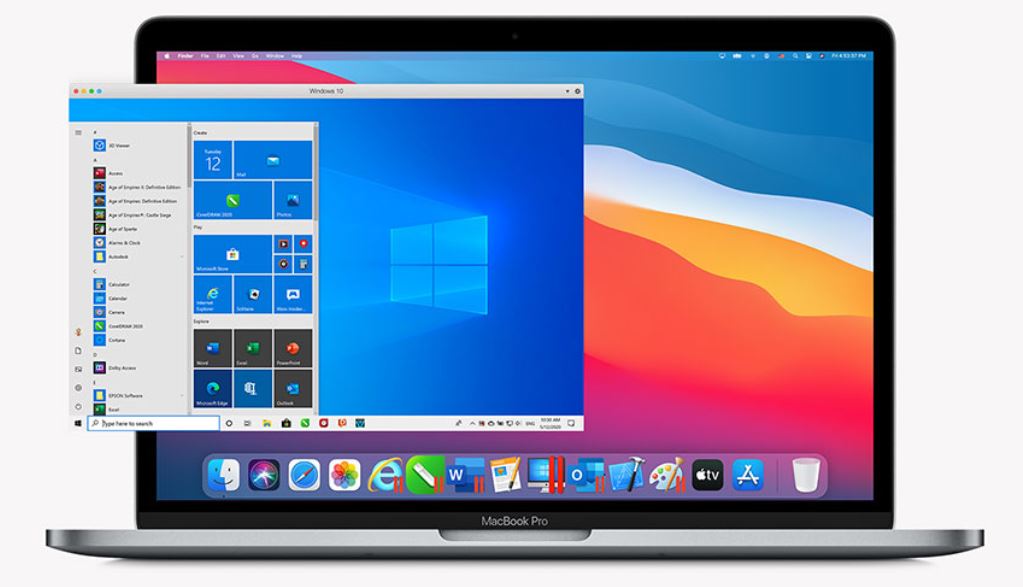 Parallels Desktop is virtualization software for running Windows, Linux, or anything else 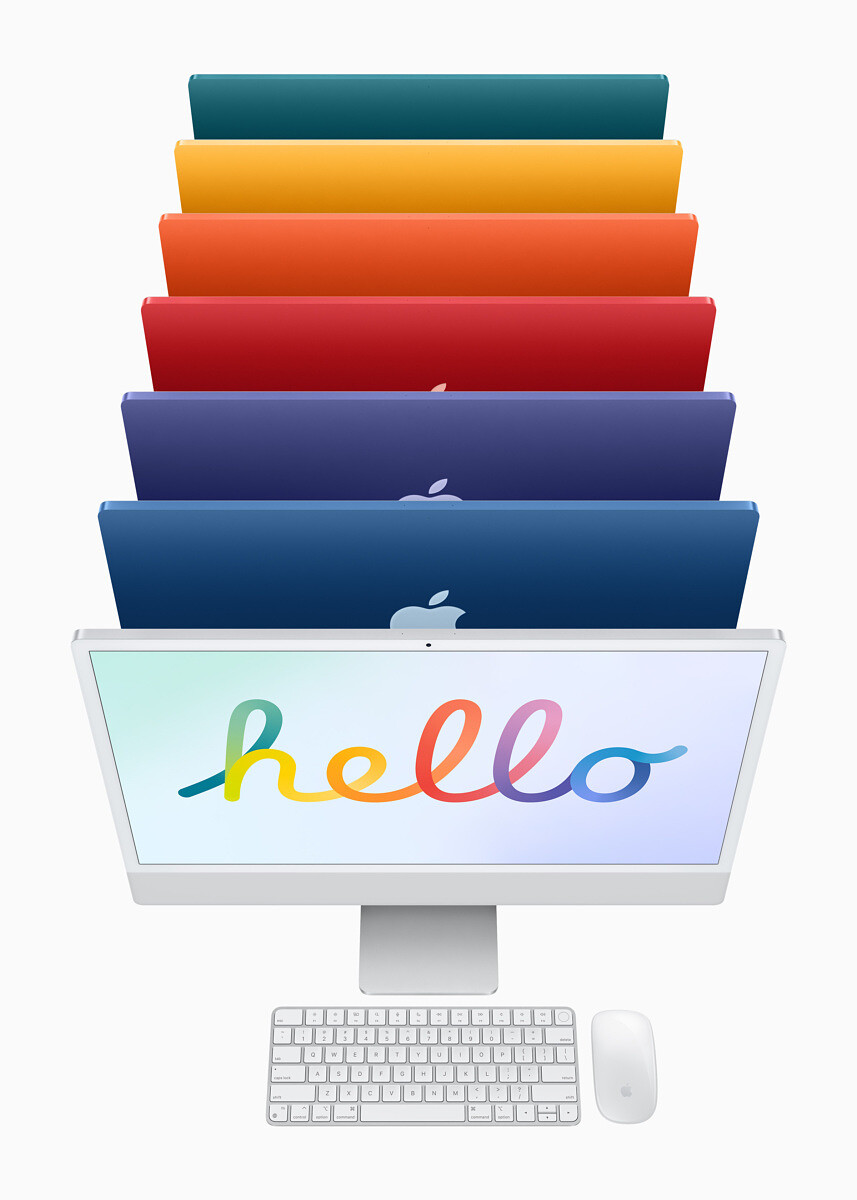 Apple’s new all-in-one has a 4.5K display, an M1 chipset, and comes in pretty colors

The post Can the 24-inch iMac with Apple M1 run Windows 10? appeared first on xda-developers.